When asked to comment on the Press Trust of India report, a clueless Hafeez told Dawn: “I have not said anything like this.This is propaganda aimed at maligning the Pakistan team.”

“Pakistani team, players and management are united, there is not any sort of rift or politics in the dressing room,” the all-rounder said. He said that winning and losing was all part of the game but that the conspiracy theories must stop.

Hafeez said his interviews to TV channels were taken out of context. “The Press Trust of India must prove what they have attributed to me,” Hafeez said. “I will bring this to the knowledge of the Pakistan Cricket Board because this is a serious allegation,” he added.

A report published on leading Indian websites said that “former Pakistan captain and experienced all-rounder Mohammad Hafeez triggered off a debate over whether the national team was facing internal problems and issues in the ongoing ICC cricket World Cup 2015”.

The report went to say: “Hafeez since being sent back home from Australia by the national team management due to an injury has interacted with the media on several occasions and every time he has had something to say, which suggests that chief selector Moin Khan and head coach Waqar Younis are calling the shots in the Pakistan team and not captain Misbah-ul-Haq.”

Pakistan’s former Test cricketer Jalaluddin was quoted by the Press Trust of India as saying: “I don’t know what is Hafeez’s agenda but the Pakistan Cricket Board needs to speak to him and find out whether there are any problems within the team and Misbah is being sidelined.”

The report took another former paceman Tanvir Ahmed on record where it claimed that he added credence to speculations that Hafeez was sent home and not allowed to stay with the team to recover from his injury after he had a run in with Waqar over training schedules.

“Hafeez had questioned Waqar’s training methods for the players and felt he was exhausting them before actual matches after which both of them had an argument in Sydney,” it said. 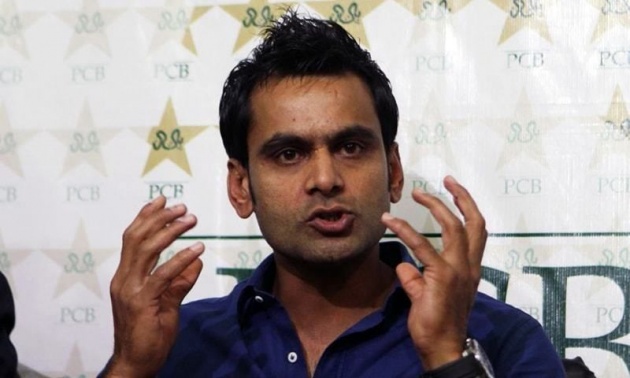 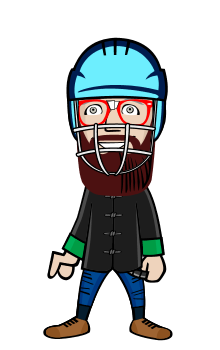