This game is called team handball and combines elements of Basketball, Water Polo and indoor Soccer and was invented by a school Teacher in Denmark about 100 years ago. 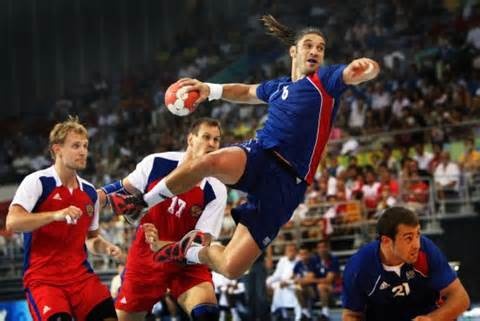 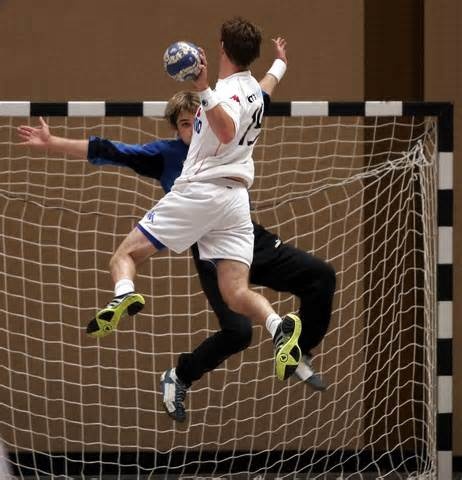 This game was included in the regular charter of the Olympic Games in 1972 for Men and in 1976 for Women. The world Handball Championships are being organized since 1938 for Men and 1957 for Women. The Europeans with teams from the former Yugoslavia and Soviet Union dominated by winning the maximum medals. 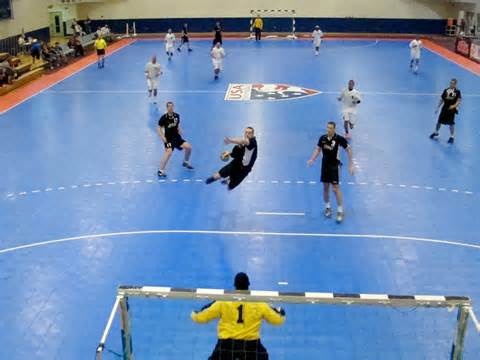 In 1928 during Amsterdam Olympic Games International Amateur Handball Federation was formed. Former President International Olympic Committee Mr. Averi from U.S.A. was one of the founder of this Federation.

In 1936 twenty three countries were affiliated with the International Amateur Handball Federation. 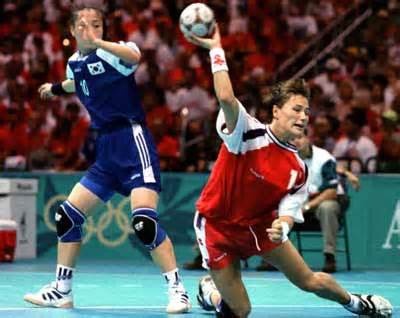 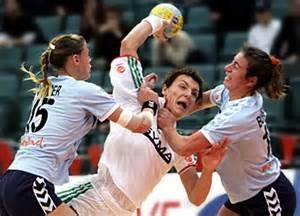