It was first on twitter: the hashtag (#), an easy way to find topics that are to your liking (for example, #alanrickman). 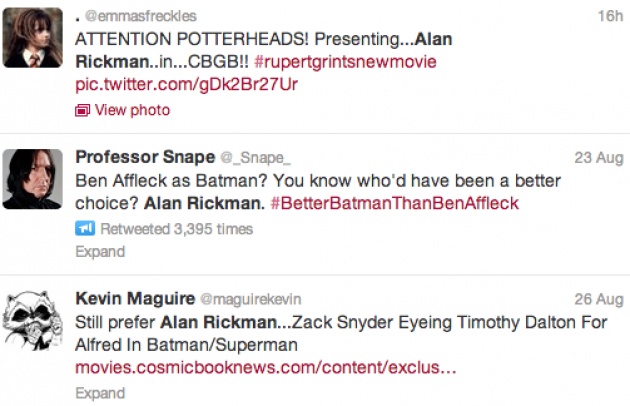 It seemed like a match made in heaven. An original idea that took the world by storm in an instant, it was one of the easiest ways to find what you want, when you want. (With the obvious exception being the biggest search engine online - Google. I don't think the # could possibly take over google!)

Many people use the hashtag to stalk their celebrity obsessions and to find fellow lovers of the same band, actor or films, such as the infamous 'Beliebers' and 'Directioners', who are known to get hashtags trending worldwide due to their humongous family fan base. Of course, there are a few users that use the hashtag for the humour factor:

But something happened. Like the TV soap storylines*, other social networking sites stole the idea, and took it for themselves, one of the most recent being Facebook. But, what do people think about hashtags on facebook? 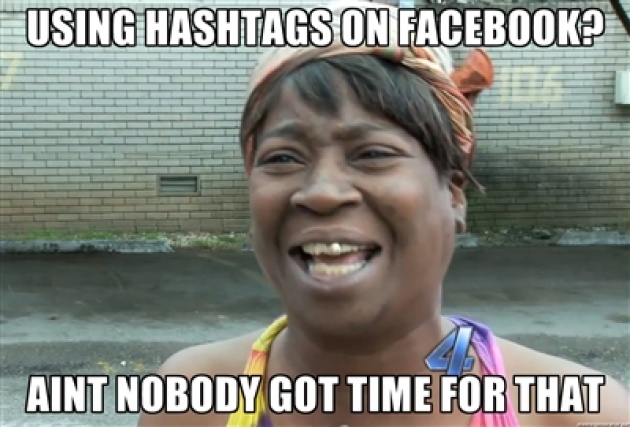 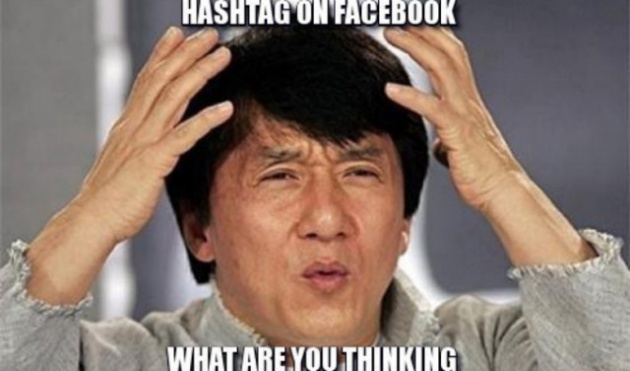 So why did facebook start the #? Maybe it's just because the team behind facebook saw how popular it was and wanted to have it for themselves, or maybe they just thought it would be a nice attribute for the site. Whatever it is, the hashtag phenomenon can now be seen on websites, jumpers, hats, bracelets, apps... quite literally anything and everything.

Here are a few examples of what you can get that displays the hashtag popularity: 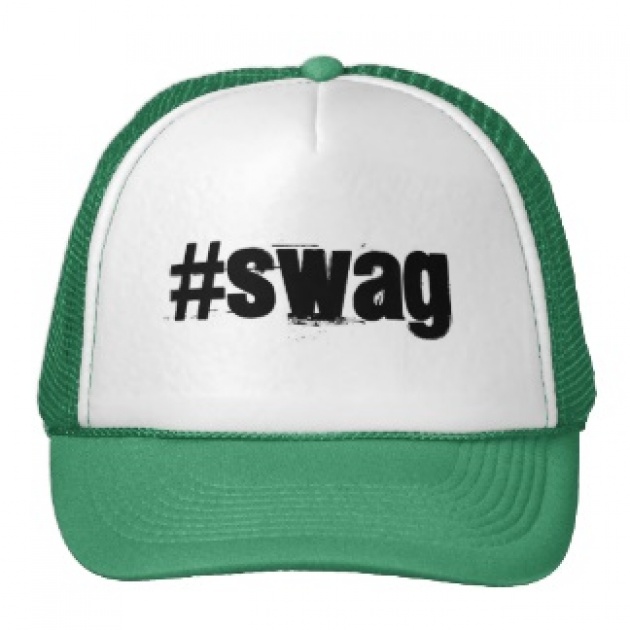 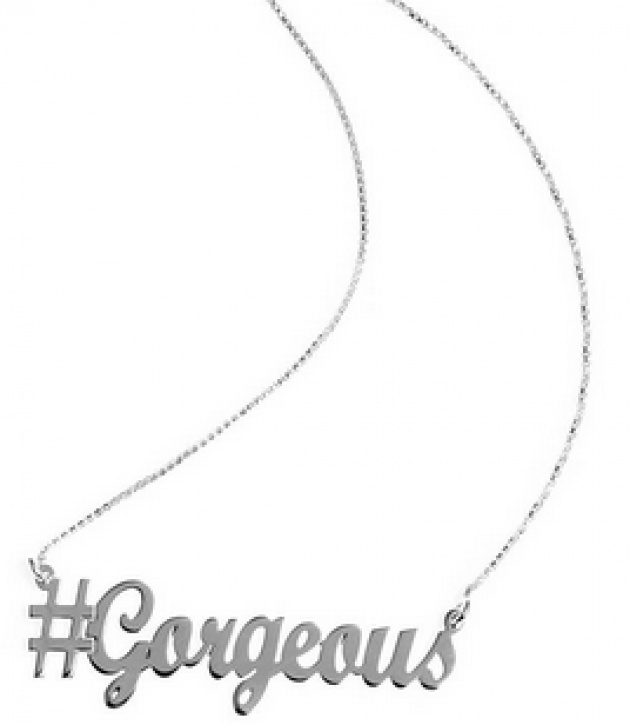 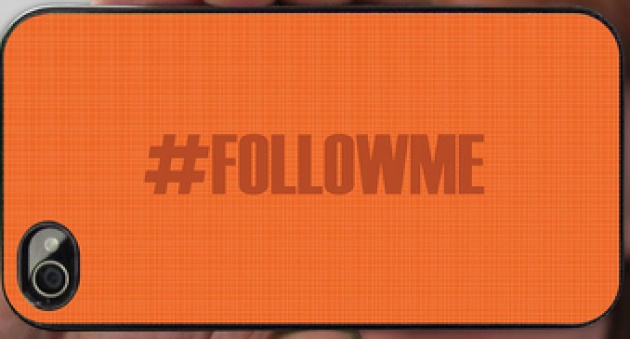 But it's not just social networking sites that use the #. TV shows such as This Morning, documentaries on Channel 4 and programmes such as 'Paul O'Grady's for the love of dogs' use a hashtag to gain popularity online, in a hope that the hashtag will trend and they will gain viewers. This Morning use it for their 'Hub' in the studio, which allows the audience to have a say on the the topics talked about on the show. It's a great way to keep the audience involved and entertained at the same time! #agreatuseofhashtagging

#sometimesitgetsconfusingtryingtoreadsentenceswithnospacesin, but the new generation seem to have no issue with it. However, a part of me loves the hashtag for the sake of connecting with people who have the same interests as me. It's a great way to search for feature film updates or seeing what your favourite director is up to, as well as news about any bands or comedians you like. And for all the people who enjoy current affairs, you can find out news just by typing something simple in, like #breakingnews.

Also, for a fitness fanatic such as myself, I like to find out great recipes, motivational pictures and exercise routines on an app/website called Instagram, which also uses the hashtag. Just another site that uses the # to connect with people.

So, what's next for the hashtag? It's already on TV, the internet and on your average tablet phone, as well as clothing and accessories. What could the little icon possibly conquer next? Maybe the Queen will start to hashtag what she's doing that day (MP's are already on twitter!), or maybe there will be "Hashtag: the movie". Whatever it is, I'm sure it will continue to take the world by storm and be as successfully popular as is it today!

*Emmerdale, Coronation Street and Eastenders are always stealing each others storylines. Abuse, affairs, murders. They all rob the best bits (and sometimes the worst).