Have Lessons of Holocaust Become Lost in Politics?

Holocaust denial ignores the lessons of this great genocide/crime for all mankind. Jews are not the only group that can heed lessons, and it is also noteworthy that Jews were not the only victims. Fascism became a global epidemic and "the Other" became targeted for persecution and killing, including on basis of ethnicity, race, political view, religion and disability. (First Photo is from Website Title: "First they Came for the Disabled").  It is a lesson worthy for today's rising tides of intolerance. I personally take offense to those who deny or rationalize the Holocaust at least in part because if the lessons had been learned then perhaps genocide would not have been repeated during the war in Bosnia & Herzegovina from 1992 and with still ongoing consequences. See our Blog for Film: “Holocaust Witness”. 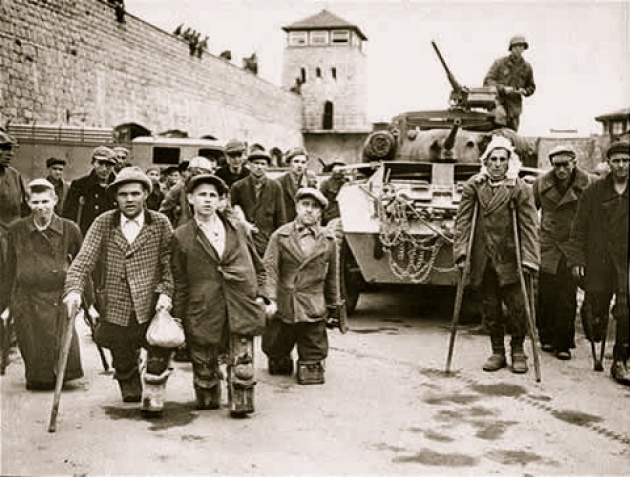 Now, the UN has launched a Project entitled the "International Status of Education on the Holocaust, A Global Mapping of Textbooks and Curricula,"  exploring the ways schools around the world address the subject of the Holocaust and which ones are doing so. The United Nations Educational, Scientific and Cultural Organization (UNESCO) is undertaken in conjunction with Germany’s Georg Eckert Institute for International Textbook Research, which will assess academic curricula from 195 countries and ultimately map and illustrate where the Holocaust is being taught and how. The Project will examine whether extant textbook representations of the Holocaust are nuanced, comprehensive and unbiased, the study will also scrutinize and then compare textbooks from 20 representative countries.UNESCO is the only UN agency with the mandate to promote worldwide education on the Holocaust, and has been developing curricula to ensure that the Holocaust is never forgotten. According to UNESCO: “The results of this unprecedented global survey and the recommendations that emerge from it, will provide educational policy makers with a basis on which future decisions concerning curricula can be made. This is of particular concern to countries in which the Holocaust has not previously featured in the curriculum.”Read Our Blog: "Holocaust Effort/Lesson Against Intolerance". 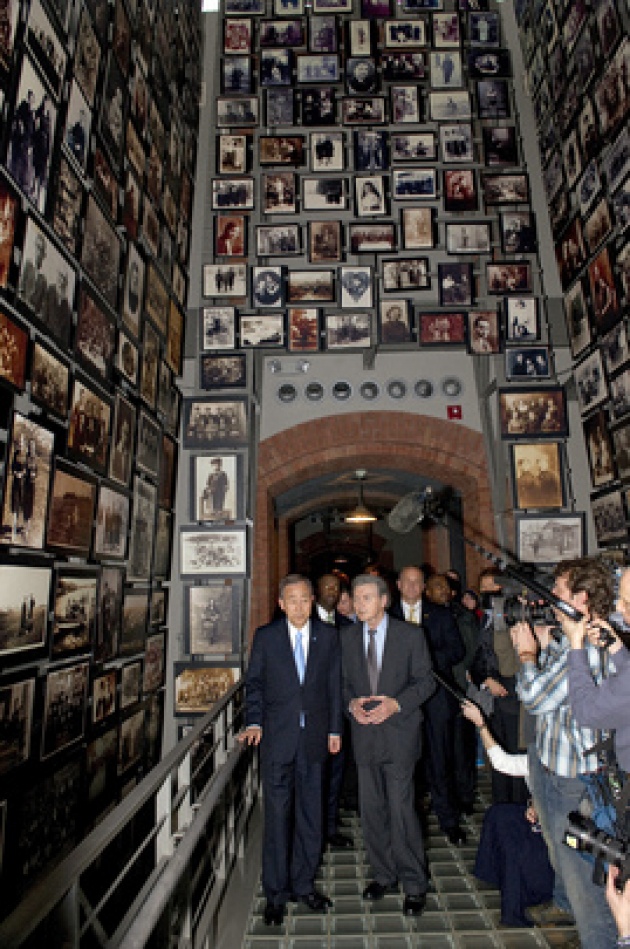 The lessons of the genocide in Bosnia & Herzegovina are also being ignored - or perhaps more accurately the ethnic cleansing directed against both the citizens of BiH, particularly its Bosnian Muslim population, and multicultural society is being marginalized and rationalized. It may not be convenient to for western leaders who once again stood by to acknowledge events and thus some degree of culpability. Bosnians themselves have also to learn from the Jewish community and others who will not allow, rightfully, for either the fact or lessons of the Holocaust to be minimized.(Second Photo is UN Secretary General Ban Ki-moon on recent visit to Washington based Holocaust Memorial Museum)