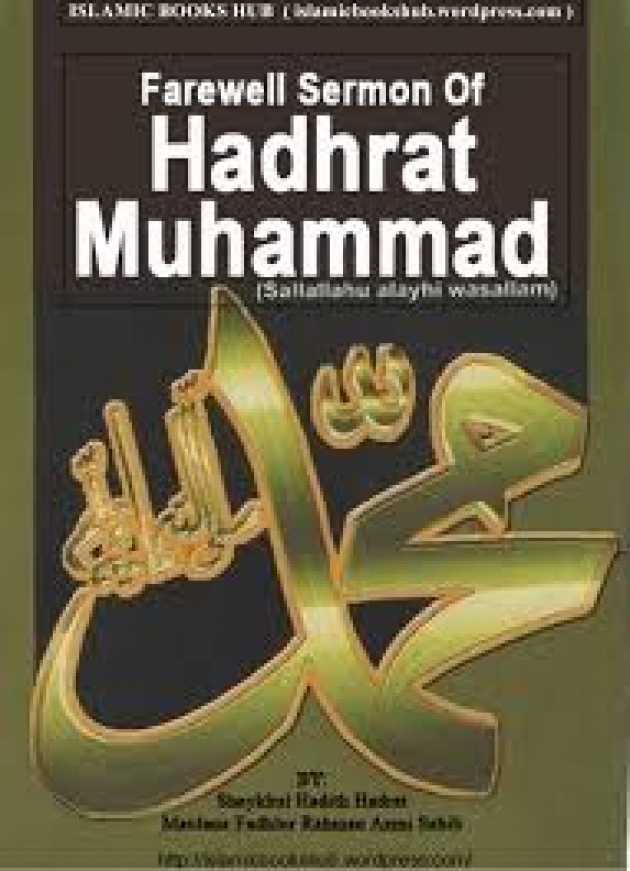 Hazrat Mohammad pbuh is known as the Khatam-un-Nabiyyin or the Seal of the prophets. This means that the series of prophets which started with hazrat Adam came to an end with the holy prophet, Mohammad pbuh and that no more prophets shall appear for the reformation of mankind. The holy Quran says: Mohammad is the messenger of Allah and the seal of the prophets.(33:40)and the holy prophet pbuh said about himself: whenever a prophet perished, another prophet followed him, and surely, there will be no prophet after me.

Though the institution of prophethood was universal, yet the difference between the other prophets and hazrat Mohammad pbuh was that  while the other prophets were sent to a particular tribe, nation or country, hazrat Mohammad pbuh was sent with a universal message for all mankind .his teachings are all embracing and meet the needs of humanity for all times to come. Religion was made perfect and final with the holy prophet pbuh. 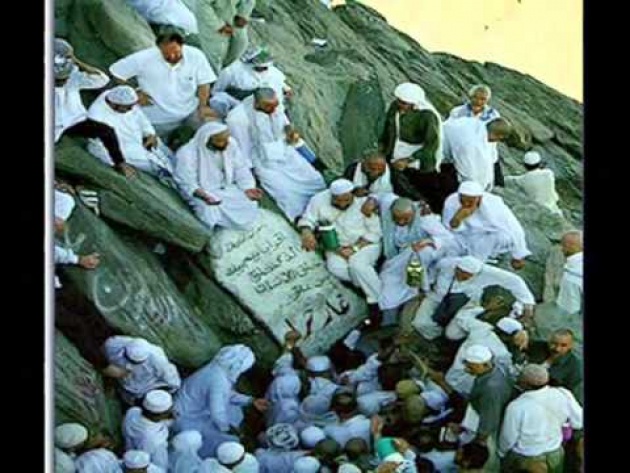 Allah combined in the person of hazrat Mohammad pbuh the highest and most remarkable qualities which had individually distinguished the earlier prophets. He not only conveyed the message revealed to him, but also acted upon his teachings and practiced them in all spheres of life. A study of his life shows that in family life and political life, relations with children, relatives or neighbors, issues relating to worship, settlement of disputes or in peace and war, the prophet of Allah provides the ideal and best model for all mankind to follow. 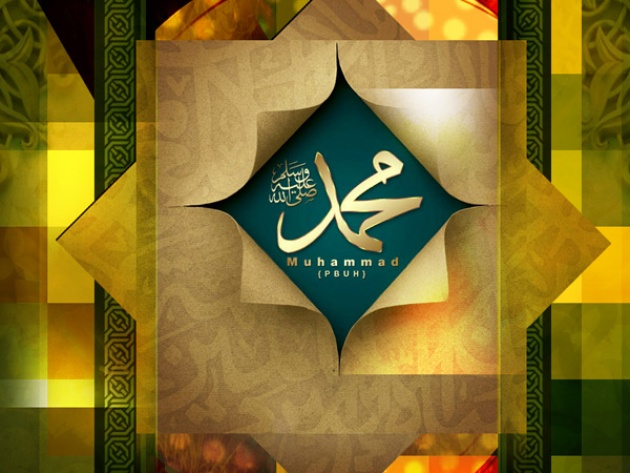 Hazrat Mohammad pbuh brought the final revelation in the form of the last book of Allah, the holy Quran. He gave to humanity a book which is an complete and comprehensive guide for human beings, a perfect code of life without any limitations of time and territory. It remains perfectly preserved in its original from even after a period of 1400 years.

Thus, Khatam-un-Nabiyyin is the exclusive title of the holy prophet pbuh belief in hazrat Mohammad pbuh as the last messenger of Allah is necessary for a true Muslime. 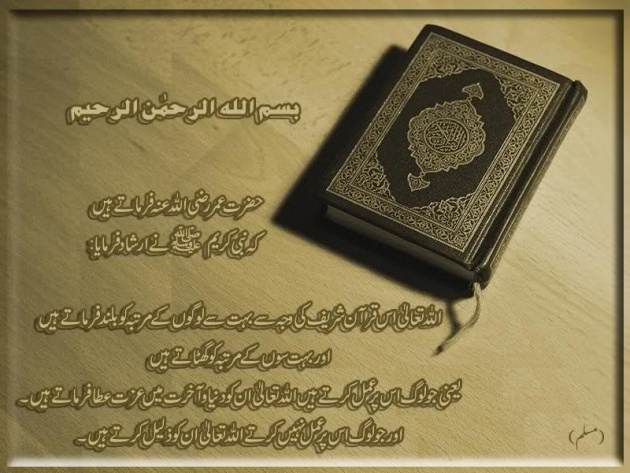