Tom Hardy is one of the prettiest man now, and women all around the world love him because of that, but he is not only handsome man, he is also a great actor.During his career Hardy played so many villains, but we still love him. Here is the list of some his roles, where he is a 'bad guy'. I hope that you are going to enjoy it.

Maybe the most popular one is Bane from  The Dark Knight Rises. Batman had so many enemies, Penguin, Joker and many others, but the most loved one is definitely Bane. No matter how bad he actually is, we still love Tom. There is one joke that says "When Batman took Bane's mask off he fell in love". I personally do not love movie serial about Batman and I do not love movies about heroes, so I can not tell is movie good or bad, I can only tell that Hardy is very hot as always! My personal rating for this movie is 6 out of 10, just because of Tom. 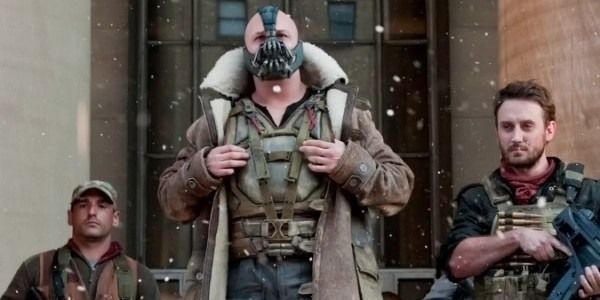 Remember "The Reventant"? For his role in this movie Leonardo di Caprio finally got an Oscar. In this movie he is acting Hugh Glass, a man that have lost everything and during the whole movie we all were 'cheering' for him because he is a good man, good father and he is doing good things. But there is also a bad guy in this movie- John Fitzgerald. He is totally different than Hugh. All he want is money and power, and he is ready to do everything to get it. So during the whole movie he is trying to destroy Hugh, he killed Glass's son and he left Glass in the wood to die.  In this movie Tom is not very hot and Fitzgerald is not one of those characters that you are going to fall in love with, but we must confess that Tom's acting in this movie is great. My personal rating for this movie is 9 out of 10. 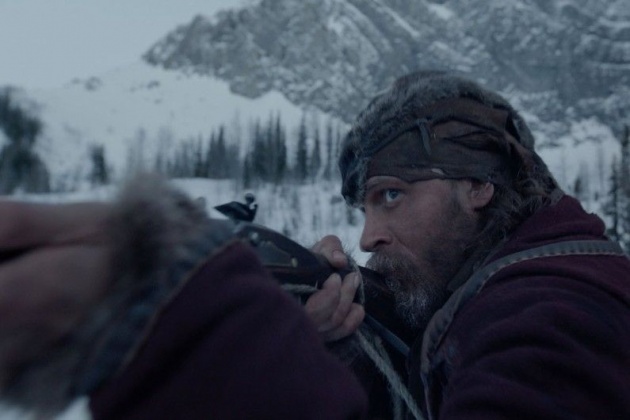 On this list I have to put movie "Bronson". In this movie Tom is playing the most violent prisoner in United Kingdom. In the movie we can see almost whole life of one psycopath. His childhood, his youth, relationships with family, friends and girlfriends. So, this movie is really one of those that you definitely should look and Tom have done a great job. Women will specially like this one. My rating of this movie is 9 out of 10.

Next role is role of Ivan Locke in movie "Locke".This movie is not a typical movie and it will really make you think about your life, people in your life, things that you are doing to them and that they are doing to you, and after watching this movie you will try to change some things in your life. Whole movie is happening in Ivan's car and we see only him. He is talking on the phone with his boss, colleagues, son,h is wife and his lover. He has a problem, actually he has so many problems. He needs to finish something very important at the work next day, but he cannot because is lover is giving birth to his child. After he told to his lover that he do not love her at all and after his wife told him that she do not want to see him anymore, he realized that he do not have where to go or where to get back. In this mvoie he is not a typical bad guy, but he has ruined so many lives in couple short telephone calls. Maybe this movie is not the most interesting one, but it has a very strong message, if you have not watched it already, please do that, you will not regret! My rating of this movie is 10 out of 10! 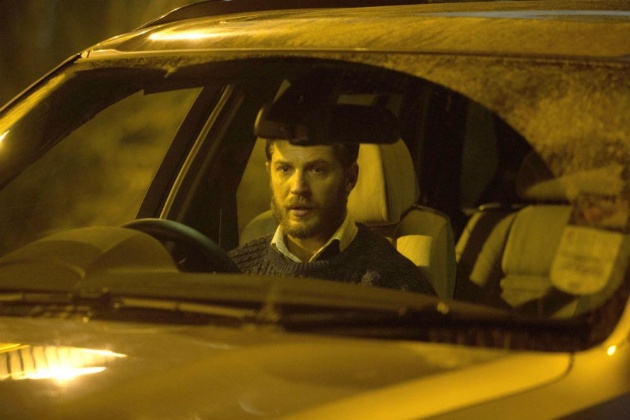 There is one more movie about ruined family, "Warrior". This is one of thse movies where we od not have any character that is totally good or totally bad. We can see a fahter that was an alcoholic and while he was drinking, he destroyed his family. He has two sons one of them, Brandon, is proffesor and a good father and husmand and other one, Tommy, deserted from the army, he is addicted to pills and he hates his father. Both brothers need money very bad, and they both decided to go to one Mixed Martial Arts competition. During the whole movie we can see fights, trainings, but also we see emotions, mostly negative emotions, suffering, hate, sadness... In this movie Tom is acting Tommy Conlon, the brother that had worst life. So, movie will show who is who and at the end we will see what is going to happen with this destroyed family. My rating of this movie is 10 out of 10! It is my recommendation to all of you. 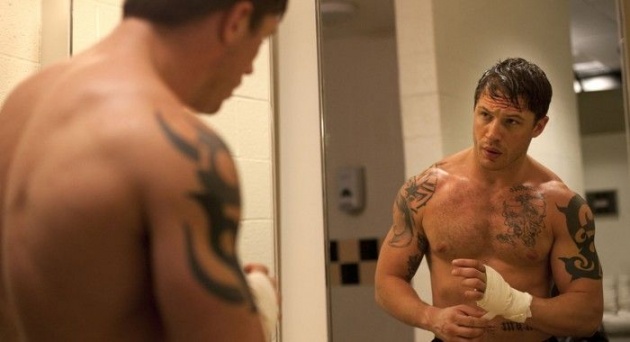 This movie I personally adore! It is one of my favorite movies of all times, and it is "The Legend", this is a biographical movie about Kray twins. Gangsters that lived in London in the 20th century. They were very powerful in the 1960s. Tom is acting both Krays and he is great. Those two man are totally different, Reggie was a handsome street-fighter that actually was very kind with people. He was never attacking first and his brother Ronald was totally different. Actually Ronald was sick, he was a maniac and a psychopath. He was attacking people all the time and also he was not a good brother. All he was doing to Reggie was destroying his life. He made so many problems with business and also he made a lot of problems to Reggie's wife. So in this movie we have two gangsters and that means that we actually have two bad guys, but we all love Reggie and nobody loves Ron. They both eneded up very bad. In the movie we do not see ends of theri lives, but we can find out that Reggie was arrested and he died very old and sick, and Ron was arrested to, but he was never in jail, he was in one mental hospital where he died a couple years after arresting. Plot of this movie is very dynamic and Tom is great in both his roles. There are many emotions in this movie, but this is not one of those movies that is going to make you cry. My rating of this movie is 8 out of 10. Tom has many better movies, with some stronger messages, this is just one more biographical movie about gangsters from 20th century. 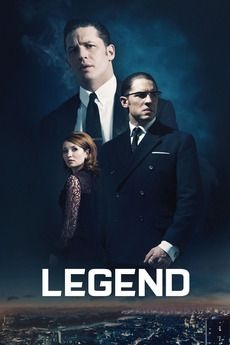 This was my list of best movies where Tom hardy is playing negative characters. Some of them are really evil and they are doing some terrible things, some of them are very sick and some of them are doing bad things while they are trying to solve their problems. So, we can notice that they are very different and Tom was great in all those roles. He is definitely great actor and you should pay attention to him. Of course there are much more movies where he is acting good and bad characters, this is just my top list of his negative characters. Hope that you will like it.