I know it is also a good thing because eventually it will bring benefits for the poor. Though I hate those people so much because they have 2 faces but I also respect that they are honest. They do that for the sake of a show and everyone around them knows that. So they don’t have 2 faces after all. 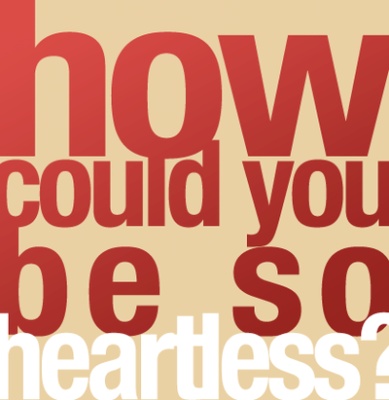 Other type which I hate the most, I actually deeply hate them, those who convince u that they are the best and they stood for the poor all the way, but when someone who is poor try to talk to them or to get close to them, they treat him/ her like crap “like they are aliens not human” .they are rude when it comes to poor. Those are the heartless ones. They treat them like they are superior to them “unfortunately, some of my friends are like that”.

Why would someone treat another human being from high above, can’t they see that they are the same.

They are the same in every single detail. God created us all the same so why would some useless human treat other innocent vulnerable human being like this, why would someone make other person feel miserable. No one has the right to do this. And people who do so will never have the inner peace. 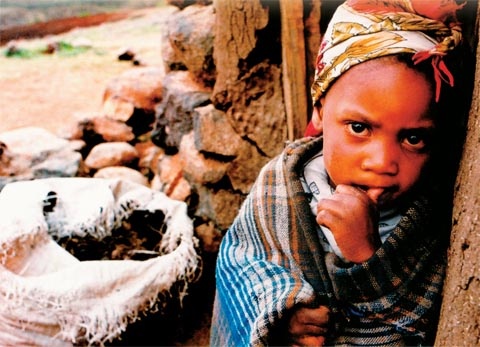 IMAGE CREDIT TOErik ScheelVIAPexels Hello guys! Well, this is my first blog, hope you guys like it. …

There is an ebb and flow to this life. Trust this peaceful rhythm. If there were constant flow, we w…

Equality vs. Reality Equality means being fair to any individuals or group of individuals including…