Heather Barr on Women's Right and Digital Literacy in Afghanistan 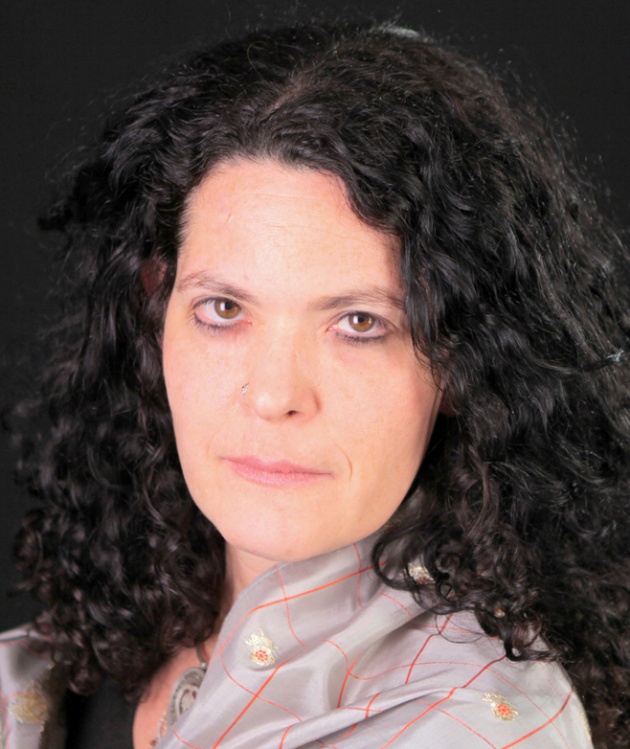 HB: I’m a lawyer and am originally from Alaska. I worked in a homeless shelter in New York City before going to law school, and then as a prisoner’s rights lawyer in New York City for seven years after law school. In 2005 I joined the UN and spent almost two years with the UN in Central Africa before asking to go to Afghanistan. I only expected to spend two years in Afghanistan, but I couldn’t tear myself away!

FA: What are the main challenges faced by women in Afghanistan since the fall of Taliban?

HB: There are so many challenges. Of course there are new opportunities, but I think women in Afghanistan have learned the hard way that nothing will be given to them – they will have to fight for every inch of new rights and new opportunities. And they are doing that, but it is a very hard road and about to get harder. The biggest challenge is that while there are important champions of women’s rights in the Afghan government and the Afghan parliament, you cannot say that the majority of Afghan government officials and parliamentarians support women’s rights.
So when women are fighting for access to education, access to health care, women in the police force, enforcement of the Law on Elimination of Violence Against Women, a real say in political processes, protection from the justice system, the right to divorce and make decisions about their and their children’s lives, etc., they often find that they have to fight the exact same government officials who they should be able to turn to for help. It’s such a betrayal of the promises Karzai and others made in the early years after 2001, the commitments the country made when Afghanistan signed on to the Convention on the Elimination of all forms of Discrimination Against Women, etc.

FA: In your opinion, how will the upcoming events (presidential election and the withdrawal of International troops) influence human rights issues in Afghanistan?

HB: As hard as the situation has been for human rights, including women’s rights, it’s about to get a lot harder, I’m afraid. The human rights progress that has happened in Afghanistan since 2001 has happened because of brave Afghan women and men who have fought for and demanded rights on both an individual level and as activists. Every girls who has gone to school, every woman who has gone to work, and every father or brother or husband who has supported her has been part of the change that has happened.
But the involvement of the international community has helped create space for all of these people to take action. International money has paid for schools, clinics, hospitals, shelters, legal services, jobs and advocacy organizations. And just as importantly, international pressure on the Afghan government has forced the government to be relatively supportive of women’s rights and some other human rights. But the international community is turning away so quickly. It is clear that most countries can’t wait to walk away and not have to think about Afghanistan any more – and that includes women’s rights and human rights in Afghanistan. This will mean both the money and the political pressure declining fast, and we already see too many examples of opponents of women’s rights in particular taking advantage of the opportunity that presents to try to roll back rights. 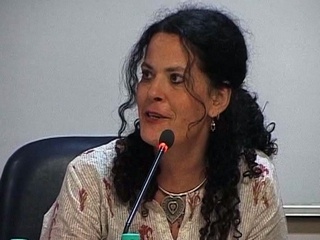 FA: How do you think education and social/digital media can improve digital literacy among Afghan women and support women's empowerment in Afghanistan?

HB: Education is absolutely crucial to the empowerment of Afghan women and girls. Women and girls who can read will be more valued by their families, more aware of their rights, better able to contribute financially to their family or to supporting themselves, less likely to be abused, and more able to get help if they are facing abuses. Education of women and girls is absolutely critical to the overall economic development of Afghanistan. The country cannot progress and grow and lift itself out of poverty if women and girls don’t have education. This is a lesson that has been learned over and over all over the world.

Digital literacy is also very important. The internet has changed Afghan society in many ways. Through the internet, Afghans, especially young Afghans, have more exposure to the rest of the world than ever before. They can see how life is in other cultures, can follow global political developments and debates that affect Afghanistan, can make friends with people on the other side of the world, can debate ideas, and can think in a more expansive way about what they do and don’t want for their country. But cultural and economic circumstances mean that young men have much more access to the internet than young women, and that needs to change so that Afghan women and girls can also benefit from having the world brought to them through the internet.