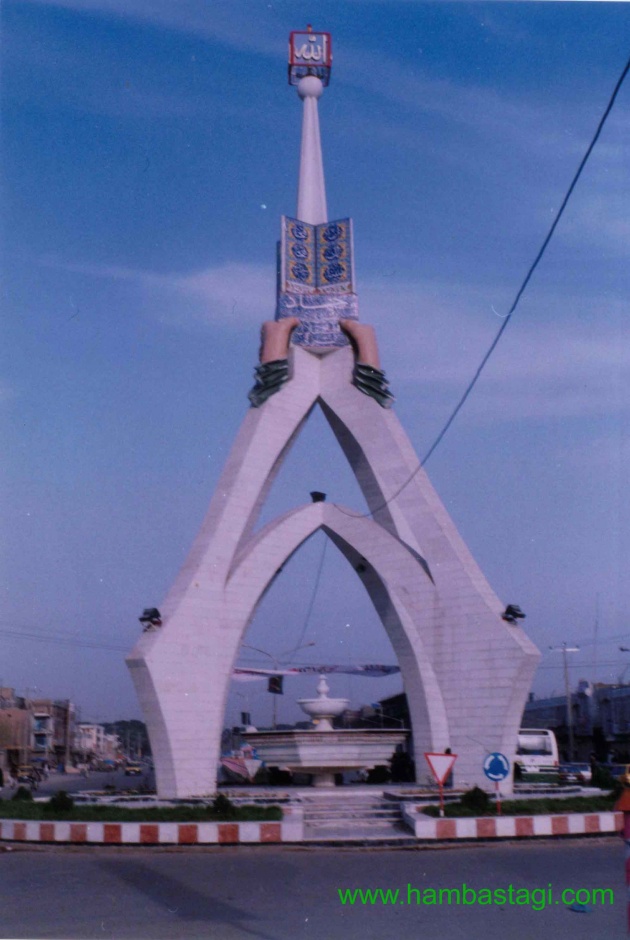 Herat city is one of the most 1000 beautiful cities in the world.

Which is in the west of Afghanistan and it has a dry weather.

It`s famous as knowledge and culture city and also ancient city, because it has a lot of ancient places. Every year a lot of persons come to Herat city and visit it and it`s ancient places, like: masque of Herat city, menareha, Goharshad Begom`s garden and so on.

From the fruits, grape is the most famous fruit in Herat city and is one of the exports of it, too.

So Herat city is an old and ancient city. 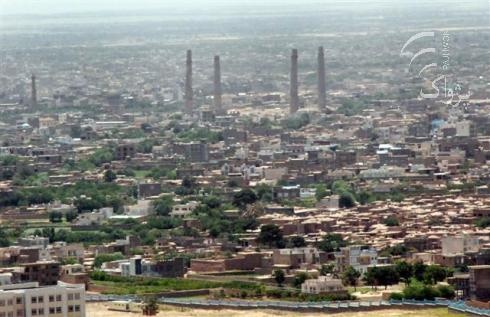 Haniya haghighi was born in Iran on 1995.she is from Herat_Afghanistan. she is student in mehri highschool.

A visit to Baghnazargah High School

Baghnazargah High School is 5 kilometers away from downtown and it was funded in 1989. The school ha…

Portals are gold shipping containers equipped with immersive audio-visual technology inside. When yo…

An Interview with Hengameh Hazimi : Afghan Women Blogger and Bitcoin user on BitLanders

Hengameh is a blogger on Bitlanders who writes really touching blogs. She is a really talented write…