Confronted with series of misfortunes in the family, Mayen (played by Kim Chiu) has been in the middle of contemplating whether to accept or not the offered business proposal called the Ghost Wedding from a wealthy clan in exchange for riches and affluence for her family and loved ones.

Due to the current health condition of her father and to prevent the loss of their home, Mayen desperately accepted the offer in exchange for a large amount of money.  The deal was she has to marry a dead Chinese man. But the agreement became a curse when the dead groom's ghost becomes jealous and possessive of Mayen.

I am not a very avid fan of horror movies because I easily get frightened and most often, I couldn't sleep at night due to the scary scenes in the movie that lingered inside my mind. But when I learned about the concept behind the movie, "the Ghost Bride" I suddenly changed my mind.

The main concept of the movie was taken from the Old Chinese tradition wherein a Chinese man should marry and have a family of his own. However, for some reasons, that he wasn't able to marry while he is alive, the family could arrange a wedding for him with a live woman. This is what they called "Ghost Wedding or Ghost Marriage".

Another point in the old Chinese tradition that has been taken into consideration is that the second son could not marry until the eldest son got married. On the part of the woman, what would make a sane person accept this kind of offer?

Money... a huge amount of money.

The Chinese matchmaker will make a research on who will be the perfect bride for the dead Chinese man and will offer that woman the deal that is hard to resist. Because of the huge amount of money involved, in most cases, the woman will most likely accept the deal.

The movie covers a story of a traditional family wherein the father could no longer provide the need of his family and later on got a serious illness. The daughter who grew up to be a family-oriented person would do anything for the sake of her family.

The offer was so enticing that the main character of the story, Mayen, accepted the deal without thinking of the consequences. The problem arises when the dead groom's ghost became jealous and possessive of Mayen.

Here are the stars of the movie:

Mayen (Played by Kim Chiu) is the lead role in this movie. She has been offered a huge amount of money in exchange for a 'Ghost Wedding' deal. Because of her love for her family and the current condition of her father, she desperately accepted the offer. 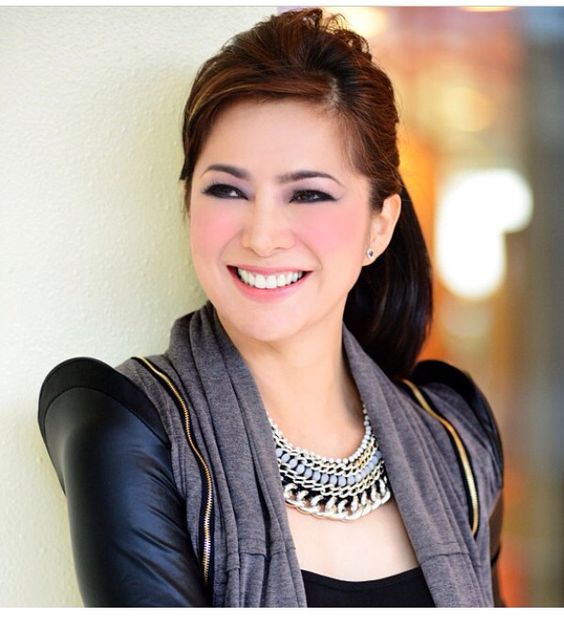 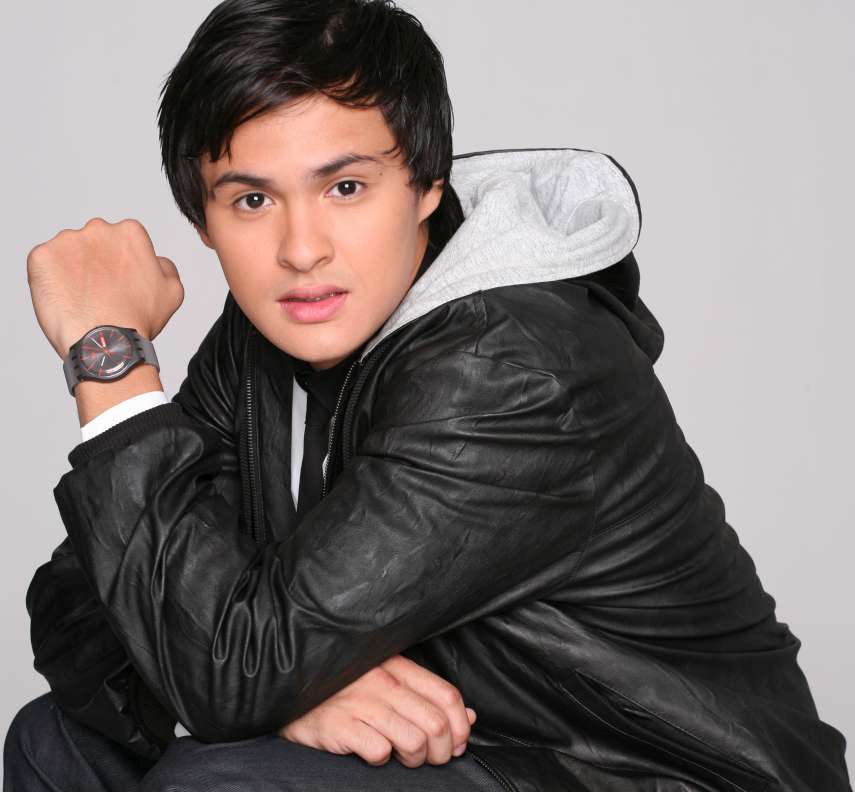 Played the role of the childhood sweetheart of Mayan. eventually, he was able to work with a person with an evil motive. Ina Raymundo played the role of Dolores, mother of Mayen.

Portrayed the role of Matt, brother of Mayen.

The cast of The Ghost Bride

According to the movie director, Chito S. Roño, the movie will bring the audience into a different dimension of horror films, to a place they have never been before.

The movie is a combination of horror, mystery, fantasy, and drama. So the viewer can expect a roller-coaster of emotion.

One of the scenes in the Ghost Bride

Will Mayen say "'til death we will never part?"

Here is a video interview with Angie Lao (role played by Alice Dixson), where she explained the nature of her work as a Chinese matchmaker.

Moral of the story: Most often, we want to get something without working hard for it. We tend to choose the easy way of achieving what we want. Most often, these easy ways may lead to some consequences that are beyond our control.

Thank you for reading. I hope you enjoyed this simple movie review.

Here is a Querlo chat just for you...

Note: All the photos and videos presented herein are property of ABS-CBN Star Cinema and this movie review was personally written by Sharon Lopez

Additional Note: The opinions presented in this review may be subjective but does not in any way influenced by compensation in any form. The author does not receive remuneration for this review and the views and opinions are based mainly on her personal experience.