Blood on the Dance Floor

At the time of this writing, Halloween would have had ended, but it's never too late to talk about vampires. Stabbing them with a stake won't kill their legacy on pop culture, but it wouldn't hurt to have a garlic necklace ready if ever one would truly visit you (or if you're just craving for garlic bread).

Depending on who you ask, vampires are either sparkly dark knights or ruthless killers of livestock (humans). Yet I'm a little delighted to say that there's a niche in the industry where these two different attributes are seen in one show, and this is in Netflix's Castlevania.

Now Castlevania is originally a series of video games until Netflix decided to adapt one Castlevania game (Dracula's Curse) into an animated series, just last year. It only spanned into 4 episodes, but because of its dark fitting elements, cool and easy to follow fight scenes, and good directing, it has now aired season 2.

I just played one title, but I think reappearance of Dracula's castle in parts of Europe and another Belmont progeny to defeat him are some of the franchise's recurring themes (but not always). In the Castlevania games, the hero often portrayed is among the Belmont clan, where they have super-human powers capable of defeating the vampire lord himself. 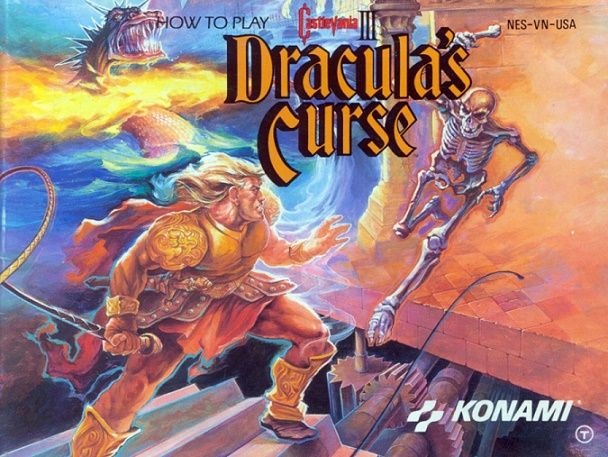 The animated series isn't far from this mold, though the difference is that Belmont is on his own and the church didn't summon him. The church leaders are even depicted in a bad light because of their haughtiness and corruption. The power of Jesus Christ, however, remains holy and above all.

Warning: may have spoilers.

The story is easy to comprehend as Dracula's vengeance is the whole point of the story. He is very angry and the only way to quell his anger for his mortal wife's death is all eyes for an eye. He has unleashed all of the otherworldly since and is bent on performing a dance macabre on the human race. He did give a 365-day ultimatum though, but the church didn't listen. 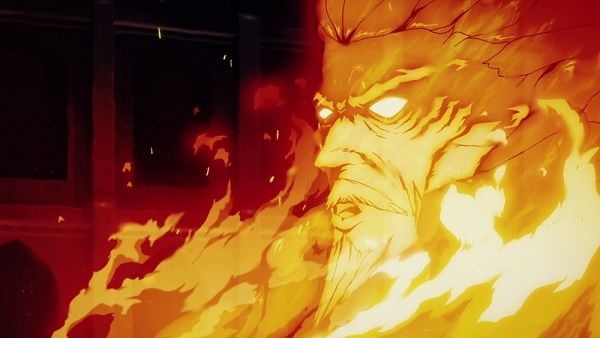 It is all doom and gloom but as usual, the hero of light—in the embodiment of Trevor Belmont—is there to save the day. With his consecrated whip and knowledge thanks to his ancestors' diligence, he might have a shot in killing the lord of vampires once and for all. His only quandary is that no one seeks his help and his clan was even excommunicated for dealing with dark magic, so he invests his time on indifference in return. But is he that easy to move on? 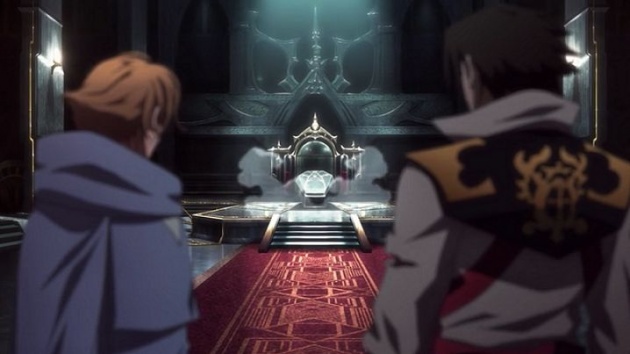 A determined villain and a reluctant protagonist are a recipe for true disaster. But all hope is not lost as characters and their dynamics add spice and plot device in this anime. There are tales of trust and betrayal, love and hatred, innocence and guilt, all packed in this two-part series (and counting, I hope). 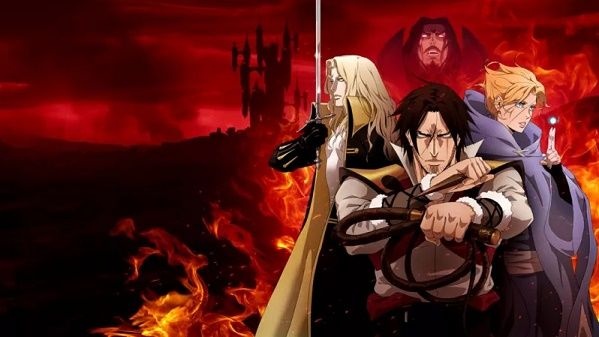 And who would have thought a dhampir will kill his father for his mother? It sounds very complicated but it happens in this show. This makes it really interesting and multi-dimensional. 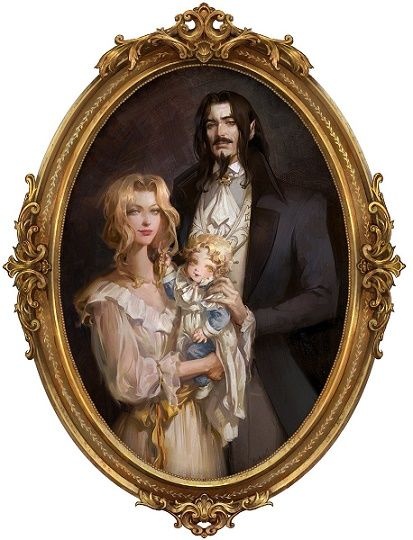 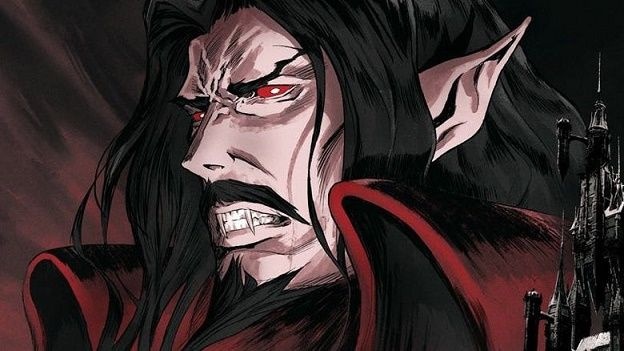 We can see his character turn from reviling humans to tolerating them—even acting their ways like traveling on foot—and back to hating them completely after his wife's death, even planning in obliterating their race from the face of the earth. Though, living for so long made Dracula control his manner of speaking with composure even if he's enraged or impatient. He is capable of love, as evident in marrying Lisa, but his anger and feeling of vengeance get the better of him. He also has a sentimental attachment to his love which makes me think she is his moral compass if ever this vampire lord is capable of having morals. 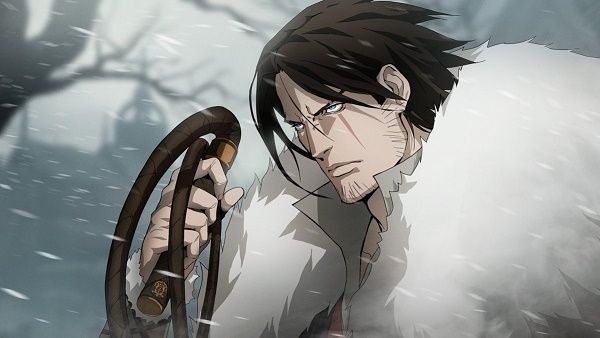 Trevor, in Alucard's words, is either "the last son of a warrior dynasty or a lucky drunk." He's the last surviving Belmont, the clan that has the propensity to fight off creatures of the night, but his habits usually get him in trouble. At first, he is nonchalant about this whole mess but as he shows compassion towards the oppressed, he uses his skills and wits to get even with evil beings (evil beings in general). Sypha was the one who noticed that Trevor Belmont has grown into a better person after fighting off bad guys and even commented that it's good for him.

This dreamy half-human and half-vampire is Vlad's son but he's also destined to pierce through his father's heart, literally. He has a few tricks up his sleeve, possibly inherited from his vampire daddy, and usually commands his trusted literal sword to swish and swash by sheer will. And have I mentioned he has literal balls of steel? Trevor was even surprised after performing a bar-fight move on him (and I'm surprised that with Alucard, everything seems literal).

Of all the main characters, Alucard Tepes was hit the hardest, physically, mentally and emotionally, as he needed to kill his father in order to save his mother's people and do his mother's bidding. He grieves with his dad but prevents him from doing genocide.

Alucard has a little nasty playful attitude, seen whenever he and Belmont don't get along, because, as Sypha points out, he has physically grown fast but his mentality is still childish. It works as a comic relief and gives levity to the gory show. 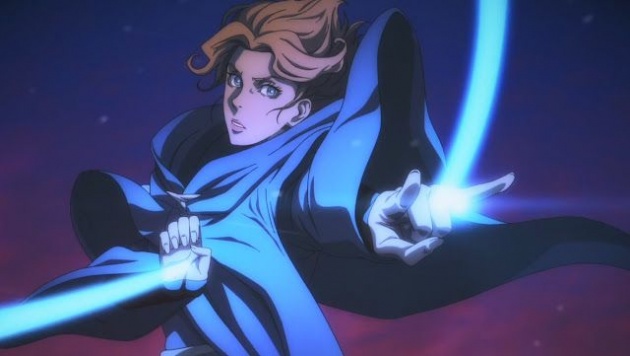 Sypha is from a clan of nomads called the Speakers. They practice the art of passing down history and knowledge by only words from generation to generation. She also practices magic and is a very talented and smart one at that. Her skills are commendable and very useful for their purpose.

The terrific trio—Trevor, Alucard, and her—would not stick together if not for Sypha. She acts as an intermediary whenever the two bicker and taunt each other. She has social smarts as she knows what to say and how to say it, especially when Alucard needed it. Sypha can also reason out with Trevor when the latter is being unreasonable.

Sometimes, Sypha Belnades is stubborn but her stubbornness sometimes comes up as a good trait of hers. She is driven to help others, even if they mistreat her or her kind. 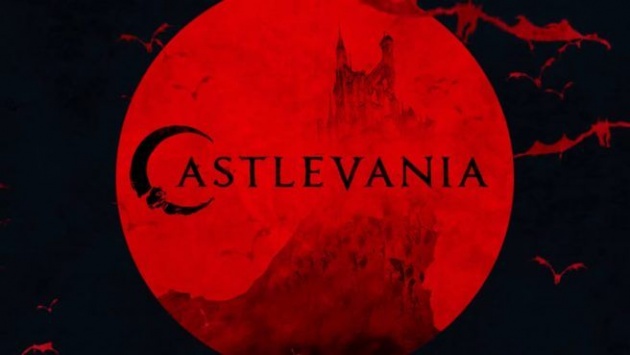 Netflix's adaption is received positively and I wouldn't contend with that because it truly is, in my opinion, one of the best show adaptations from a video game. It isn't cheesy, plus it really sets its stage with excessive gore and vulgar script, matters fitting for its setting and theme (the script still had a contemporary vibe to it). Castlevania, though, needs to improve a little more on its pace in storytelling which I think will be taken care of if the next season will come to fruition for its eager viewers.

And might they want to cast in Grant or even Maria Renard (don't know how though) for fan service perhaps?