HERE, I KILLED THESE FOR YOU

Think of all of the holidays and events where flowers play a significant role in the picture. Now have you ever wondered where the concept of giving flowers to someone as a gift originates?

Probably not. But now you can!

The entire concept of giving flowers to be romantic or as a gift to a friend, family-member or significant other appears quite dreary if you actually think about it. 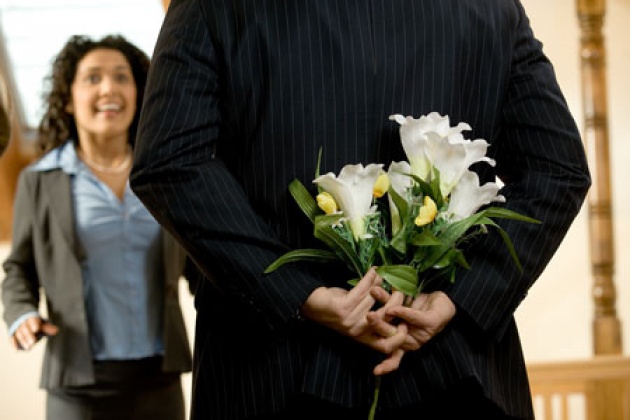 I came across one of those funny pictures on the iFunny app on my phone at some point that showed Demetri Martin, the dry and witty comedian, point out this idea in a short and funny skit.

Martin stated something along the lines of when you’re trying to be romantic by giving a girl flowers, it’s pretty weird in logical terms like…’Here, I…killed these for you. When I saw them, I thought they were really beautiful which, reminded me of you…so, I killed them.’ 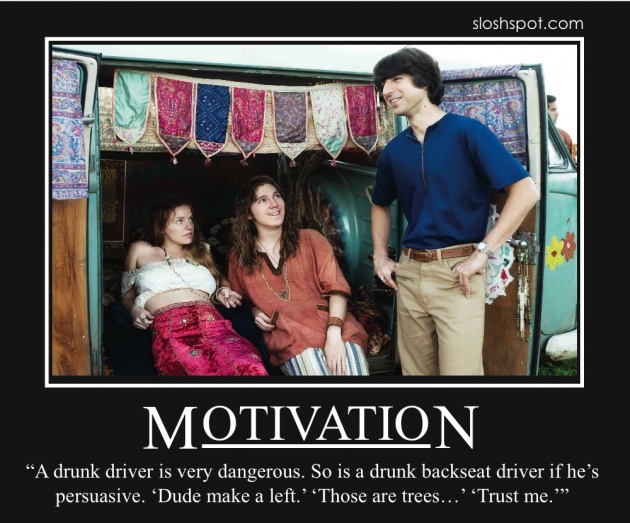 Even though Demetri Martin tends to bring out the literal side of things, the giving of flowers as gifts originated from ancient history with the Greeks, Romans, Egyptians and Chinese as a way for people to communicate.

The Greeks actually associated flowers with that of gods. But it was really the Victorian culture that gave meaning to every kind of flower creating a new language of flowers.

The Victorian presented meaning to the tiniest of details when giving flowers ranging from which hand the flowers are given, the position they are held, top-down or bottom-up, and meaning was even placed in terms of where the each flower was positioned in a bouquet. 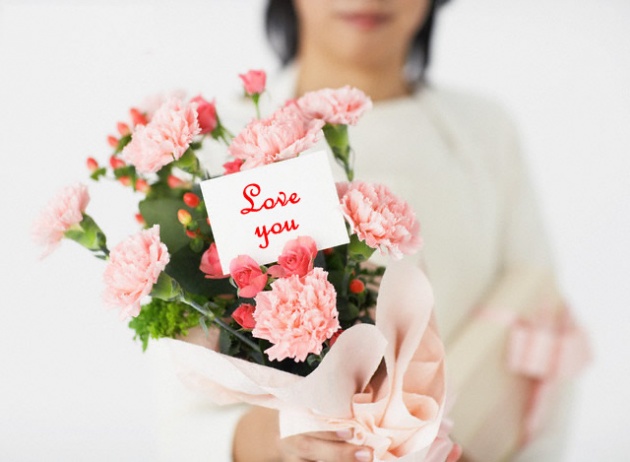 In fairly recent times, I don’t mean last year but more like a couple of decades ago, the act of a woman giving a man flowers was deemed inappropriate now, its fairly common although not universal since many women feel a man should be the only one giving flowers.

Demetri Martin’s flower joke ends by saying, “anyway, I brought them here…and you might want to put them in water if you want them…to die slower.”

Honestly, he’s right. That is literally what we do when we give flowers. The concept is pretty funny as we give someone the opportunity to kill off beauty.

But hey, we all love a nice bouquet of flowers and the tradition will continue and it is quite beautiful even if it may seem dreary to others.