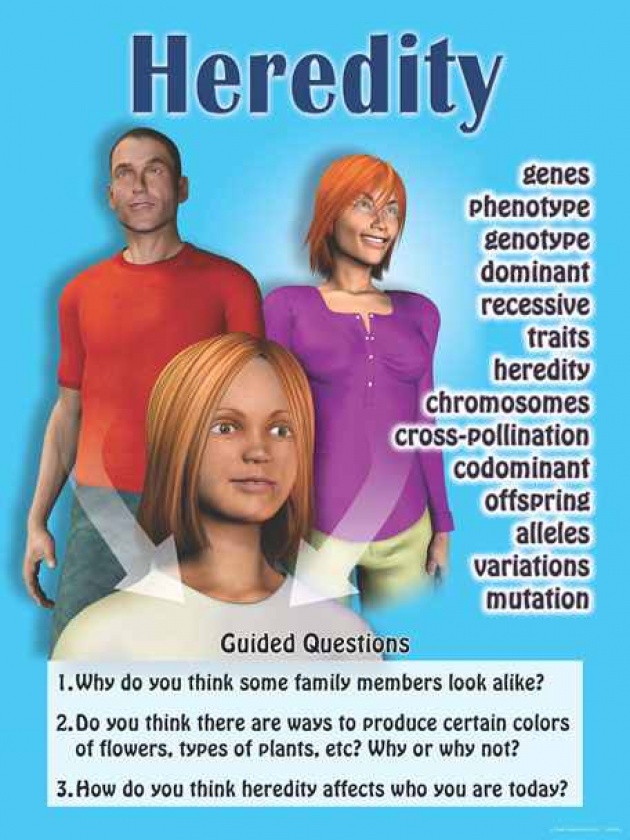 The first studies conducted on the relationship between heredity and crime was family studies that focused on the comparison between family histories of group of criminals and non-criminals the best known examples are the Juke Family and Kallikas Family and also there are other examples that shows that correlations were the result of heredity not environment as an example boys who are taken out of home, early become criminals than those who remain in the home with their families 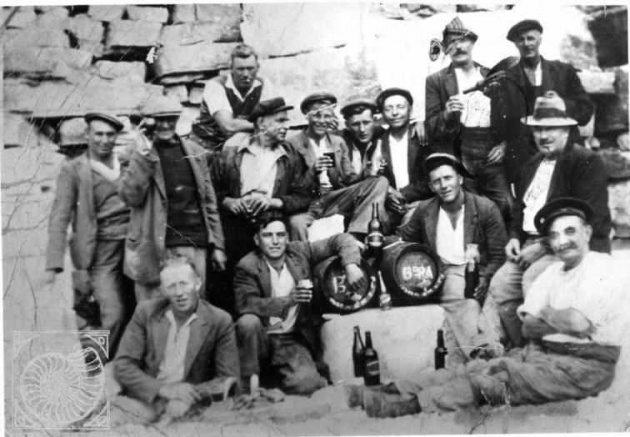 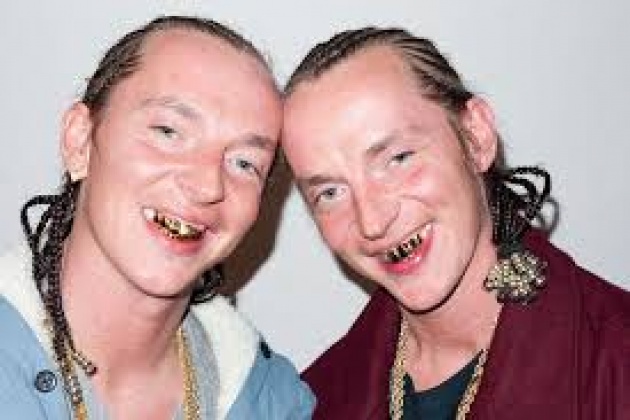 Studies that conducts on samples of adoptees says that the most of them are placed at birth and that their biological fathers are in the most cases unknown to them, now the question is here that if the behaviour of children more closely matches to their biological parents than their adoptive parents and it was found that there is greater probability for adopted children to become criminals if they are born from parents with criminal record even though they had been placed in proper environments with their righteous adoptive parents 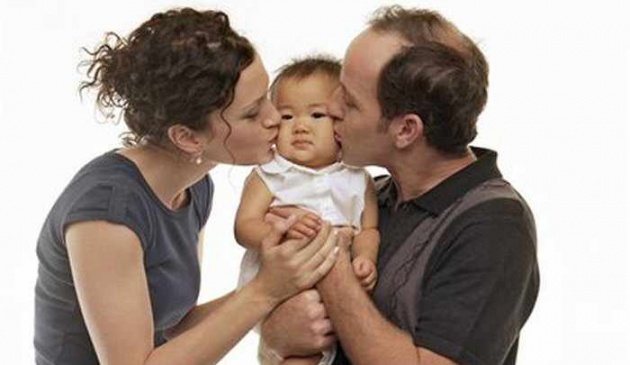