Space of Gong Culture in the Central Highlands spread throughout 5 Kontum, Gia Lai, Dak Lak, Dak Nong, Lam Dong and the owner of the unique cultural forms are residents of ethnic Tay Nguyen: Bana, Xedang , Mnong, coho, Romam, Ede, Giarai ... gongs intimately intertwined with the lives of the Highlands, is the voice of the spirit, the human soul, to express joy, sadness in life , in work and in their daily activities.

Gongs are musical instrument with copper alloy, when mixed with gold, silver or bronze. Is the type of nipple gong, gong no knob. This instrument has many sizes, from 20cm to 60cm in diameter, 90cm to type a maximum of 120cm. Gongs can be used alone or used in staging, set from 2 to 12 or 13 units, even where from 18 to 20 units.

Highlands gong is a musical instrument unique, distinctive and diverse. The Central Highlands gong sounding natural ladder as a basis to establish their own scales. In it, a payroll of each ethnic group are composed music scale 3, 5 or 6 basic sounds negative. Song, gongs, which are polyphonic instrument, besides basic voice rang always accompanied a few other consonants. Consequently in fact, a gong orchestra 6 will give us at least 12 or more negative. That explains why the timbre gong sounded full and deep.

About the origin, according to some researchers, gongs are "descendants" of the rock above. Before co-culture, the elders turned to stone tool types: rock gongs, gong and bamboo stone ... and then to the Bronze Age, copper gong ... From new beginnings, gong is hit up to welcome the new rice, to the Council; expression of faith - a means to communicate with the supernatural ... all the festivities of the year, blowing from the ceremony to the infant ear quit grave ceremony, ritual gutters, new rice celebrations, holidays closed warehouse door, buffalo sacrifice ... or in an anhydrous ... must have heard the gong sound as something to connect people in the same community.

According to the opinion of the Central Highlands, behind every gongs, gong does not contain a god. Gongs are as ancient as the power of the high gods. Gongs are also valuable asset, a symbol of power and wealth. At the festival, the image of the dancing ring around the sacred fire, inside the jars to the sound of gongs echoing mountains, creating a space for Highland romance and magic. Gongs thus contributing to the epic poems singer-cum-cultural romantic Highlands, just magnificent.

Gongs are usually performed on the occasion:

During the festival, artists from the provinces will present performances of cultural space of the nation and of its province.

Highland Spring Conference: lasts from January to March in the village in the Central Highlands. 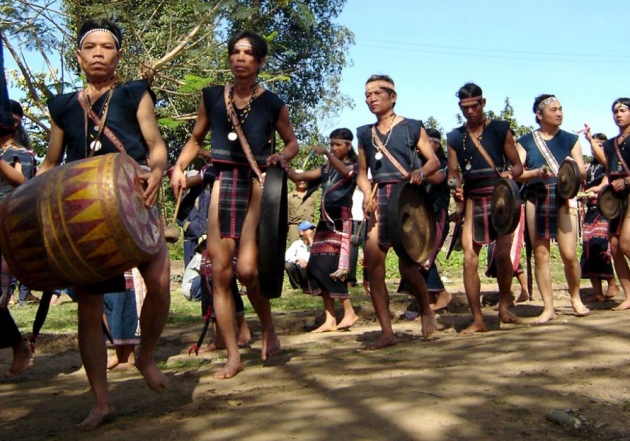 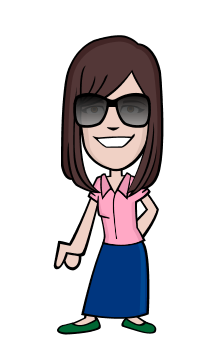