If you spent your past Sunday like the majority of America watching the Super Bowl you spent fours watching a massacre as the Broncos were defamed by the Seattle Seahawks. It was an unexpected performance from both parties as most broadcasters and sports professionals believes it would be quite a close bout with the Broncos coming on top. Well, clearly it wasn't. In the end we even saw sportscasters comparing this years Super Bowl with some of the biggest upsets in the history of American football. 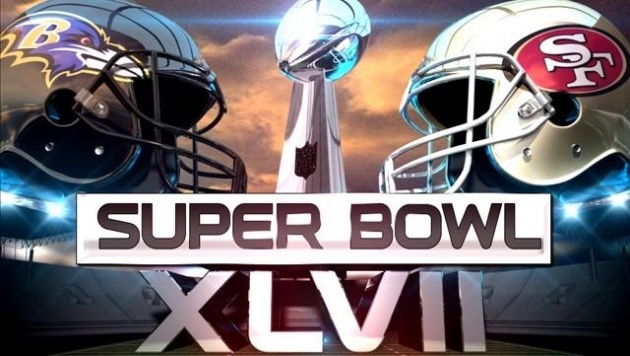 On the plus side (if there was one) we did get some of the Super Bowl commercials, right? Some of them were exclusive fun surprises such as 24 coming back for a new season where Jack Bauer is apparently going to London. Then we had some Muppets talk about some Toyota Highlanders and some 80's icons tear up a Radioshack for over a minute.

But then we had some controversies. We had Coca Cola piss off the entire inbred nation complaining about how foreigners aren't Americans (idiots). We had companies buy up two or more slots to demean other companies and brands intentionally (Pistachios bought two spots to squish H&Ms commercial a bit). 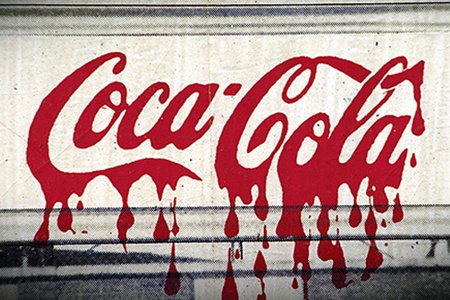 Here's what we didn't have - Anything that really made it a Super Bowl. It was a slaughter well deserved by the Seahawks, but any thrills you were looking for were quickly diminished. Those commercials were available on YouTube before the game even aired.

So I'm personally sorry about the Super Bowl. There wasn't much super about it. Normally even football fans can find something to get excited about around this time of the year. Not this time. This time it was lackluster and diminished.