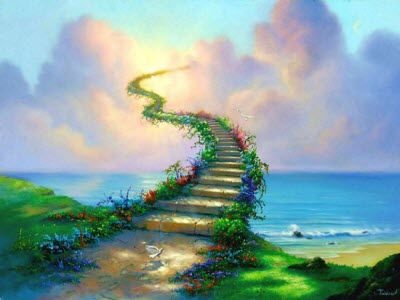 Hillary died and went to heaven.
As she stood in front of Saint Peter at the Pearly Gates, she saw a huge wall of clocks behind him.
She asked, "What are all those clocks?"
Saint Peter answered,
"Those are Lie-Clocks. Everyone on Earth has a Lie-Clock. Every time you lie, the hands on your clock will move."
"Oh," said Hillary, "whose clock is that?"
"That's Mother Teresa's. The hands have never moved indicating that she never told a lie."
"Whose clock is that?"
"That's Abraham Lincoln's clock. The hands have only moved twice telling us that Abraham only told 2 lies in his entire life."
"Where's Bill's clock?" Hillary asked.
"Bill's clock is in Jesus' office. He's using it as his ceiling fan."

Swat: Swat is a river valley and an administrative district in the KPKProvince of Pakistan. It is th…