Hint of Worse to Come? 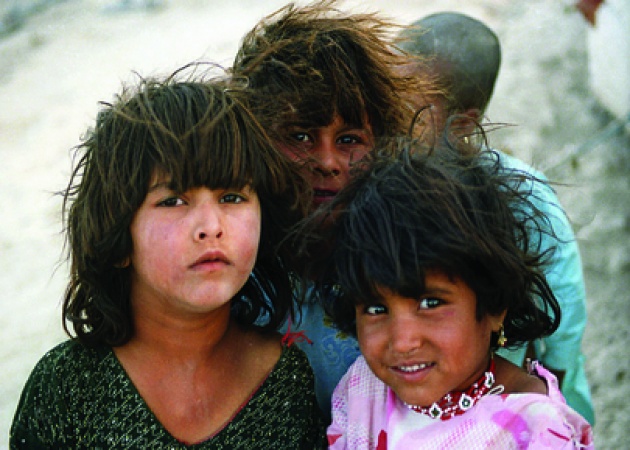 Conflict, natural disasters and climate change, will substantially increase the number of displaced persons worldwide creating a strain on local and global resources according to the UN Refugee Agency and its most recent Report published end of last week. The UN High Commissioner for Refugees’ (UNHCR) The State of the World’s Refugees: In Search of Solidarity provides a fresh, in-depth analysis of the plight of the world's millions of displaced people and provides insight into what is expected to only deteriorate. See our Video for Blog – “Refugees on Syria/Turkey Border”. 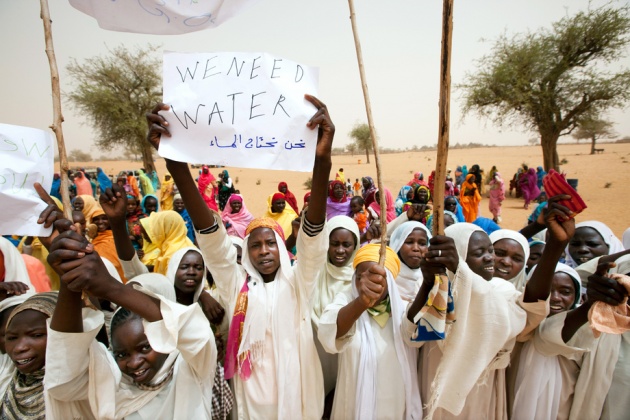 “The world is creating displacement faster than it is producing solutions, and this means one thing only: More people trapped in exile over many years, unable to return home, to settle locally, or to move elsewhere. Global displacement is an inherently international problem, and as such needs international solutions – and by this I mainly mean political solutions,” says the UN High Commissioner for Refugees, António Guterres. The 2012 publication notes that there are currently 43 million people who have been forced to flee their homes due to a combination of causes. These include conflict, climate change, population growth, urbanization, food insecurity, water scarcity and resource competition. Eighty per cent of the 43 million live in the developing world. 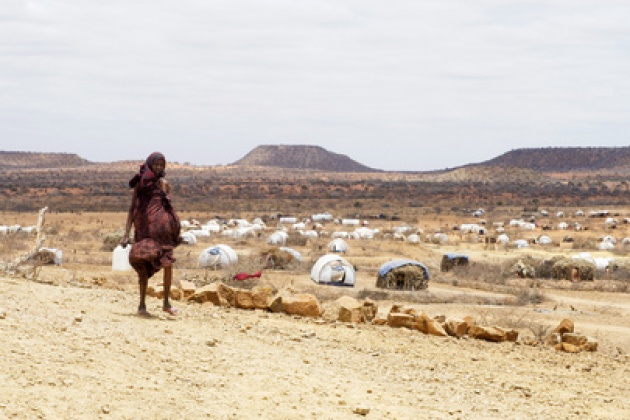 Disaster as Rising Cause due to Environment & Climate Change:

Among the notable changes in global displacement since 2006, the new publication notes the increase in the number of internally displaced persons which now amount to 26 million, more than half of the world’s displaced population. In comparison, around 15-16 million of the displaced persons are refugees and a further million are asylum-seekers. The Report points out that more people are displaced annually by natural disasters than by conflict and warns of a gap in international protection when it comes to people who flee across borders to escape the impact of climate change or natural disasters as they are not recognized as refugees under international law. 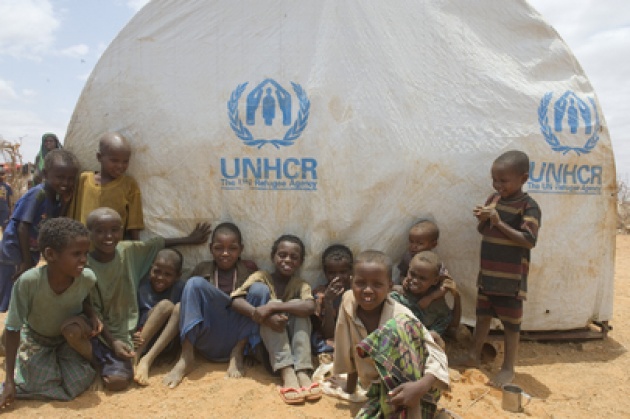 The Report outlines higher risks to the humanitarian effort and particularly workers. Helping the displaced is becoming more costly and dangerous, citing countries such as Somalia, Afghanistan, Yemen, or Iraq, where getting help to internally displaced populations means working in environments where access is difficult and conflict or criminality can present deadly risk. See our Blog for Film – “Do not Forget Afghan People” According to UN News Centre: Mr. Guterres stressed that development and resettlement policies for refugees can help them integrate locally, but that political will and a shift in mentality from developed countries is needed for this to occur. 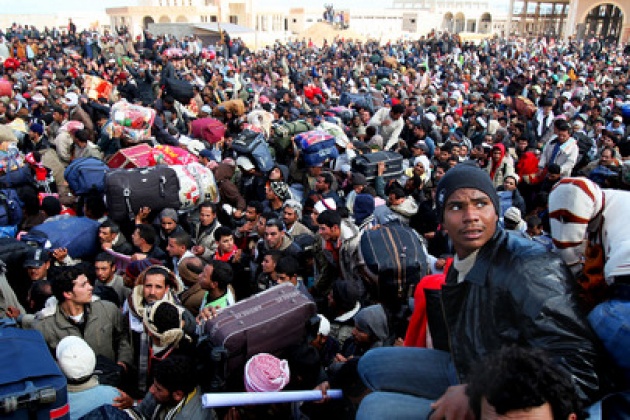 “Pressures on the international protection system are clearly growing. In some industrialized countries in particular we see fortress mentalities that serve only to shift responsibility and compassion elsewhere, In a world where societies are becoming multicultural and multi-ethnic, it is essential to promote the values of tolerance and to fight the manifestation of xenophobia.” 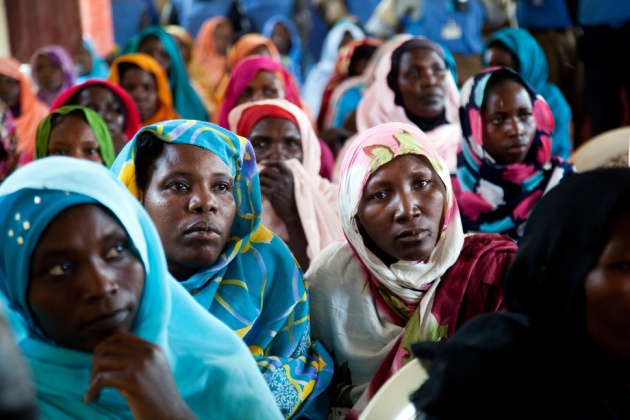 See our Film for Blog – “Angelina Jolie in Afghanistan”