History and uses of Trinitrotoluene

The chemical compound with the formula C6H2(NO2)3CH3 is known as the trinitrotoluene or it may be written as 2,4,6- trinitrotoluene. It is mostly used in the synthesis of compounds and also in explosive purposes. Basically, in the field of chemistry trinitrotoluene (TNT) is mostly used to produce the charge transfer salt. It was first time prepared by Julius Wilbrand who was a German chemist and in his views its good chemical for the yellow dye because a good scientist doesn’t think about the explosives. In early times his achievement was not appreciated so much, because it was so difficult to donate and it was less powerful then alternatives but as the time passes the needs of time and space changes and all the barriers of time and  space also become destroyed. In 1910 it is marked as the useful material from the UK’s Explosives Act 1875 and after that time it was used for the manufacturing and storage purposes in the world. 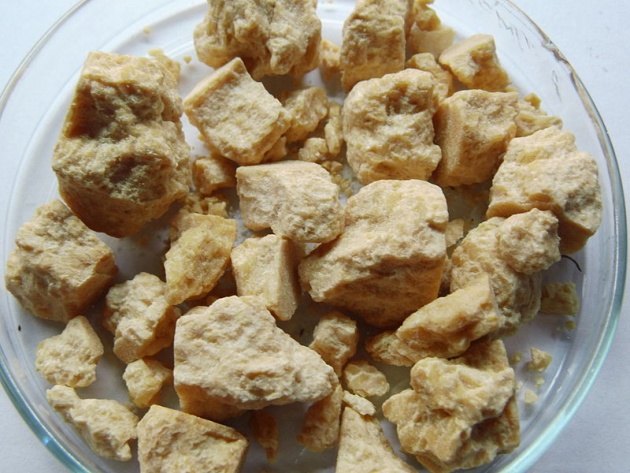 In the chemical industry trinitrotoluene can be prepared in three steps; at first we have to treat toluene with the sulphuric acid and then nitric acid so that we will get the mononitrotolune (MNT). The momonitrotolune is then again nitrated to get the dinitrotolune or DNT. This was our second step in which we convert the mononitrotolune to the dinitrotolune. In the last step the DNT is nitrated in the presence of nitric acid and olume to get the trinitrotolune (TNT). This TNT is basically unstable and can be stabilized by the sulphonation ( i.e.by treating with the sodium sulphate.) in this whole process the red water named product is also produced which is a significant pollutant. 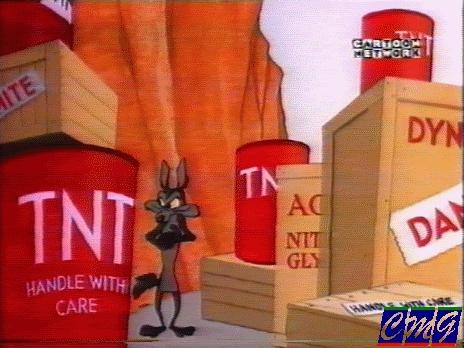 TNT is mainly used in the chemical industries of explosives, chemicals and many other while it also have the vast application in the field of military applications and other industries of dyes. The unique behavior of TNT is that it has no effect of water, it neither absorbs the water nor it dissolved in the water, due to this property its vale also increases and mostly used inside the water environment. TNT only decomposes upon detonation, as;

For previous posts plz click here and then buzz button;