In 1970 Intel comes to the screen with its 1st invention which is Intel 1103 Computer Memory it was the world's first available dynamic RAM chip. 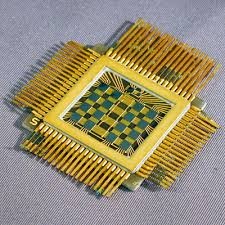 In 1971 Faggin, Hoff & Mazor invented Intel 4004 Computer Microprocessor it was the first microprocessor. 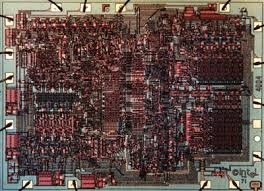 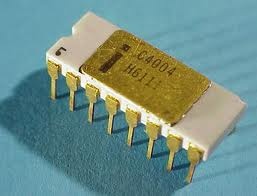 In 1971 Alan Shugart &IBM invented The Floppy Disk which was nicknamed Floppy for its flexibility. 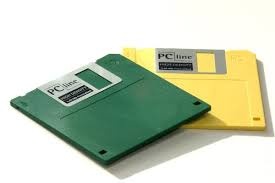 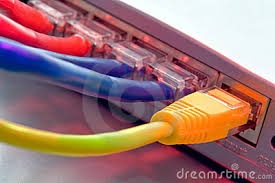 In 1974/75 Scelbi and Mark-8 Altiar and IBM invented 5100 computers which were the 1st consumer computers. 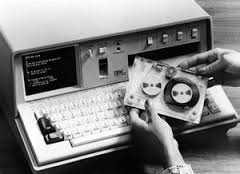 In 1976/77 Apple I.II and TRS-80 and Commodore pet computers were invented which were more 1st consumer computers. 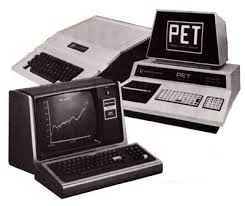 In 1978 Dan Bricklin & Bob Frankston invented VisiCalc Spreadsheet Software the motto of this product was ‘any product that pays for itself in two weeks is a surefire winner’. 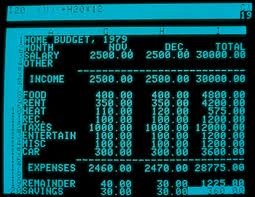 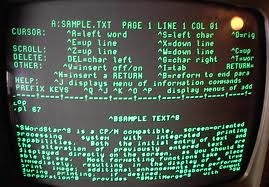 In 1981 invented The IBM PC-Home Computer From an "Acorn" grows a personal computer revolution. 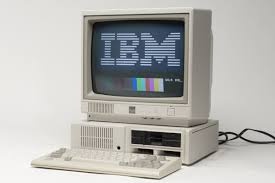 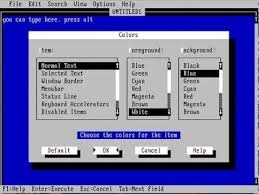 In 1983 Apple Lisa computer made the first home computer with a GUI, graphical user interface. 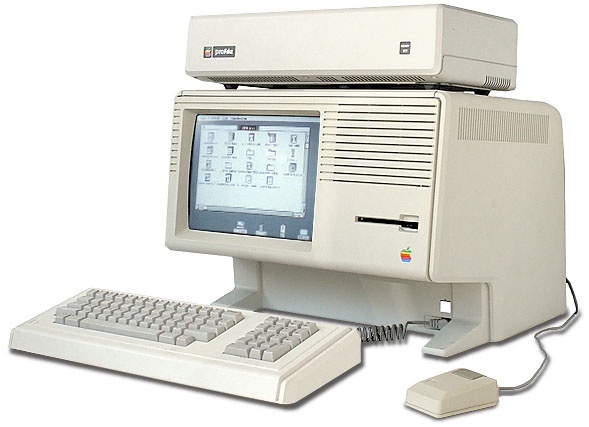 In 1984 Apple Macintosh computer made the more affordable home computer with a GUI. 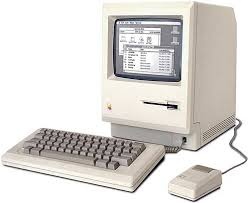 In 1985 Microsoft Windows was invented. 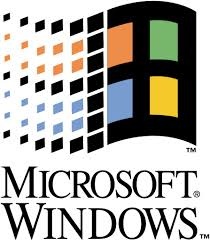 and then goes on..