HISTORY OF PAKISTAN AND AFGHANISTAN - PART-2 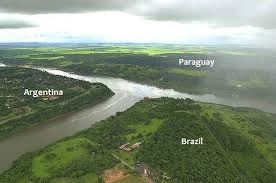 Nevertheless, bilateral endeavors , have been made from time to time to mitigate the tension between the two neighboring countries. The world leaders have also attempted to resolve the issues and restore the broken relations. On 12th May 1955, Egyptian President, Mr. Jamal Abdul Naser offered to bring reconciliation between the two countries that Pakistan agreed to. The USA and KSA impressed upon Pakistan not to sever its diplomatic ties with Afghanistan that Pakistan airily considered and acted likewise. 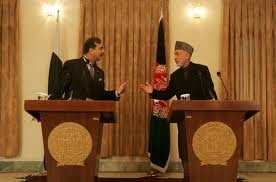 The leaders of the two countries exchanged visits to reproach and restore friendly ties. During August 1956, Iskander Mirza, the President of Pakistan officially visited Afghanistan and discussed bilateral issues in a cordial manner. In return, the Prime Minister of Afghanistan, Sardar Daud Khan, paid a visit to Pakistan in Nov. 1959. In pursuance of the policy, Pak. PM Hussain Shaheed Suharwardy also toured Afghanistan during 1957. 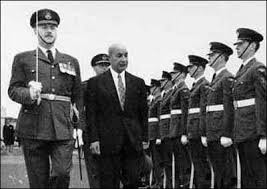 In 1958, Shah Zahir Shah, the Afghan ruler, visited Pakistan to hold negotiations with Mr. Feroz Khan Noon, the then PM and Mr. Iskander Mirza, the president. In response, thereto, Mr. Z. A. Bhutto, Pakistan's PM also toured Afghanistan in 1976. Consequently, the relations between the two states improved and a number of treaties and covenants were signed. 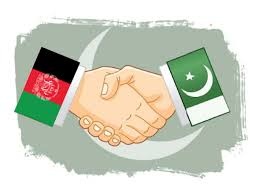 Check out this artistic poster for the film "All The Boys Love Mandy Lane", starring Amber Heard. …