Billiards was first played in the 16th century. It was known as a "gentleman's game" because of its popularity among royalty. The tables had no side rails, pockets, or cushions, but only contained holes for the balls to be potted. Every time that a pot was achieved, the ball would fall to the ground. The balls, which were made of ivory, were another difference from modern billiards.

In the 19th century, the sport became quite popular among the British Armed Forces stationed in India. Billiards was a two-man game in its original form, which was played with 3 balls, of which two were cue balls, one for each player. This led to the formation of multi-player versions. New versions included life pool and pyramid pool. Life pool involved several colored balls used as both cue balls and object balls. In pyramid pool, there were 15 red balls and a white cue ball, and each player received one point per red ball potted. Along with the new games being developed, the table was taking steps toward its current state.

Black pool was the next version created. Black pool was similar to pyramid pool, except that the black ball from life pool was added to the game and could be potted for more points. In 1875, at the officers' mess in Jabalpur in the Central Provinces, Colonel Sir Neville Francis Fitzgerald Chamberlain suggested adding the other coloured balls to the new version. The game was beginning to resemble snooker in its current form, though the blue and brown balls were added in later years.

The name snooker comes from a comment Chamberlain made about a player who missed a shot. He called him "a real snooker", referring to his lack of experience, "snooker" being a slang term for a first year cadet. The first official set of rules for snooker were drafted in 1882 at Ootacamund in Madras Province. When British Billiards Champion John Roberts travelled to India in 1885, he met Chamberlain and decided to introduce snooker to England when he returned home 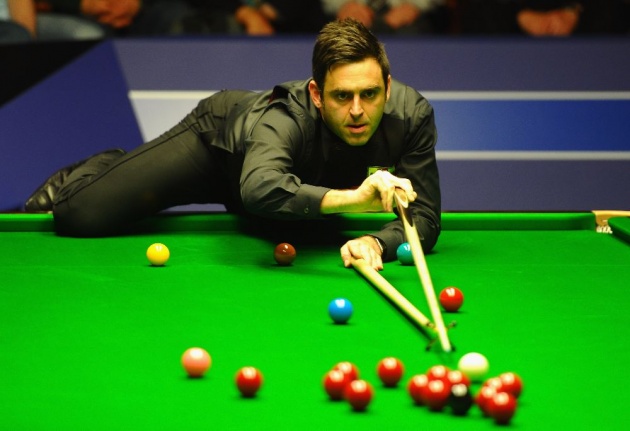 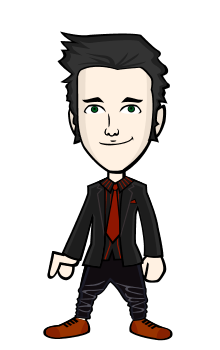 Do or Do not, there is no Try

Institute of Chartered Accountants of Pakistan

History The Government of Pakistan adopted the Auditors Certificate Rules, 1932 and the Companies Ac…

Ruth Porat(born 1957) is an American[1]financial executive, who is the current CFO of Alphabet (of w…

Enroll in the CFA Program to begin earning the Chartered Financial Analyst(CFA) credential, the most…