In ancient times people need to cover long distances by foot. They travel from one place to another without any convince.They had a lot of problems during their journey but they can't do anything. They also use to carry their luggage. 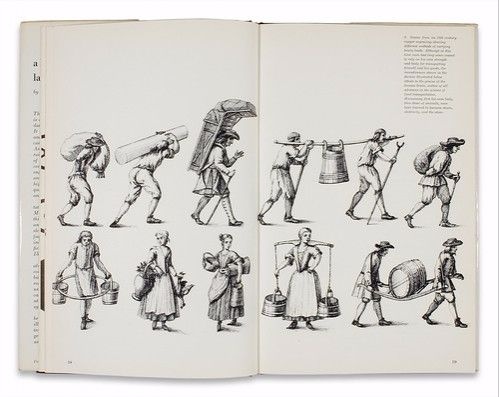 With the passage of time they started using animals as a mean of their convince. so Animals are their first mean of transport. Camels and Horses are usually used for this purpose. so it gave people a little comfort. 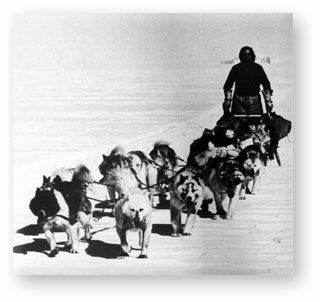 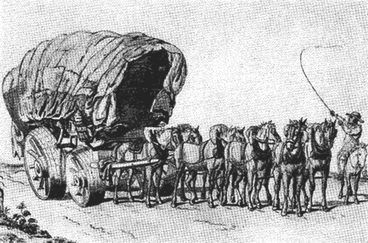 With the invention of wheels, the transportation became more easier, people used wheels in different ways with their animals. 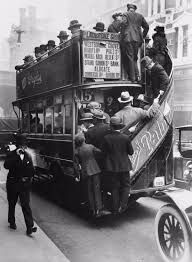 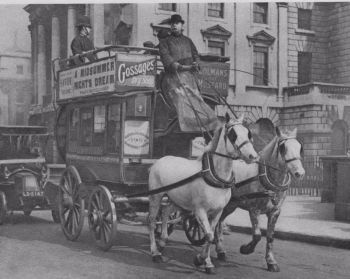 The boat is also a great invention to travel in water. it helped people to travel using sea ways. By using the idea of boat the ships are the most advanced invention of transport in water. 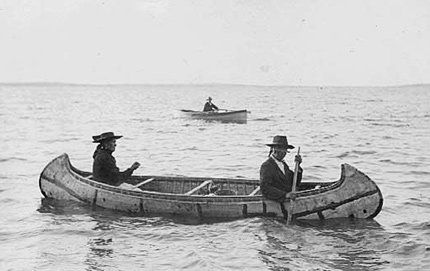 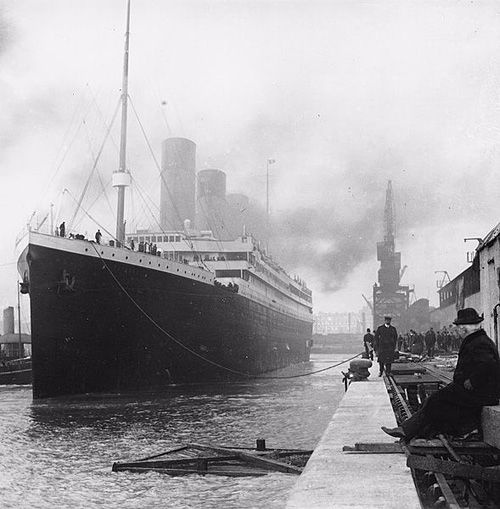 Train is also a useful way of travelling long distances. it is making progress now a days. Electric trains are used in whole Europe as a fast mean of communication. the Steam train was used in early days. 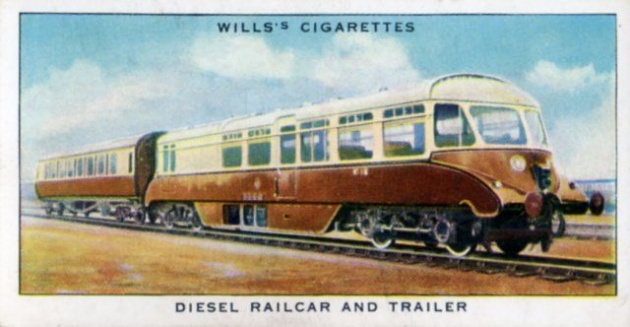 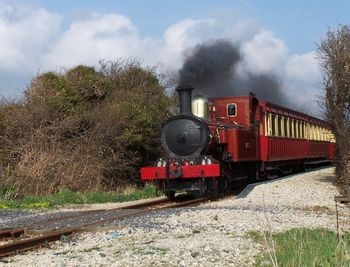 With the invention of wheel the buses and cars are the most modern and advance mean of communication. They can be found everywhere in the World now a days. 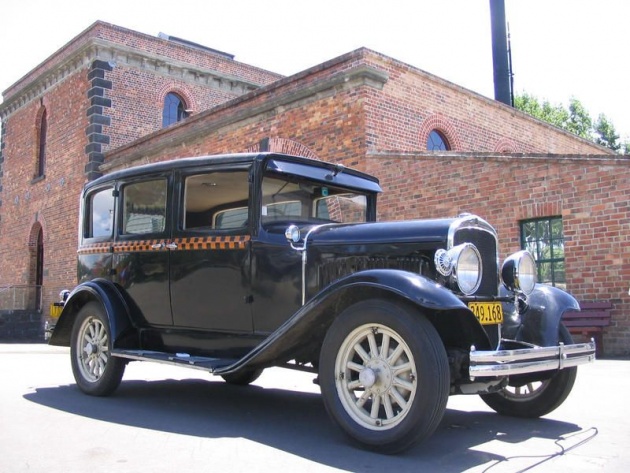 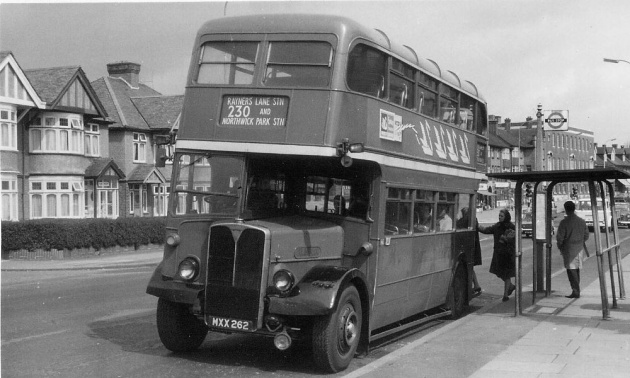 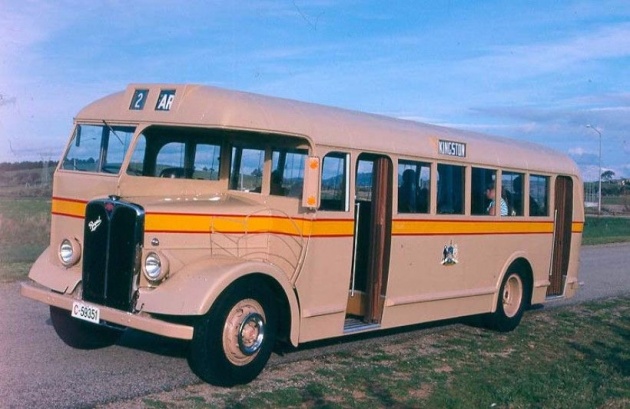 Wright Brothers made it easy for people to travel in air.Now a days you can travel a thousands of miles distances using planes. The planes are the most fastest mean of transport now a days. 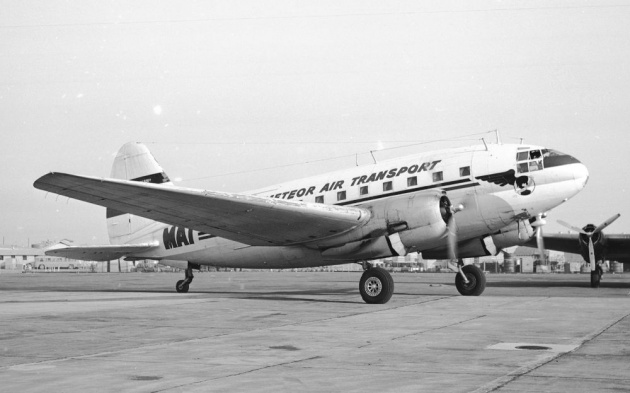 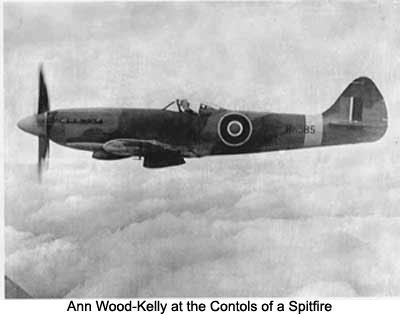 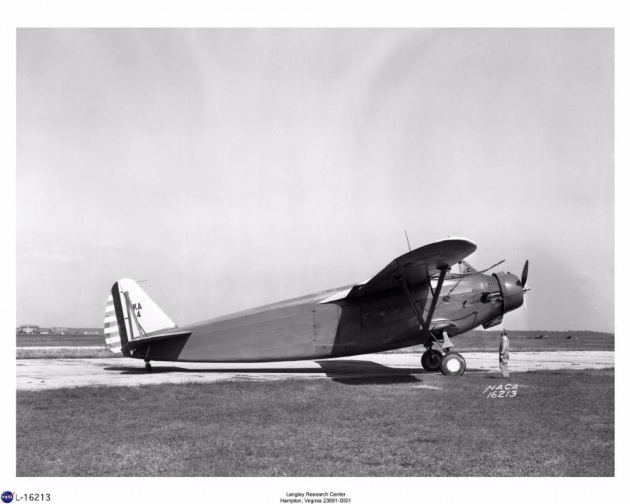 That's all about the transport history as far as i know. 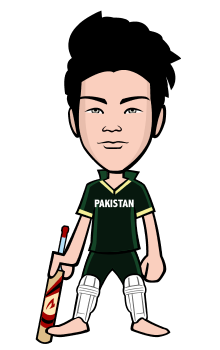 To Live The Life Of My Dreams

My First Trip with the Davao Metro Shuttle