Hockey is our national game. It is played all over the country. It is not an expensive game, so even the poor students can play hockey. A hockey stick and a ball is all you need to play hockey. Our country has been world champion in this game for a number of years. Even now Pakistan is one of the strongest hockey teams. World admire our country for its expertise in this game. 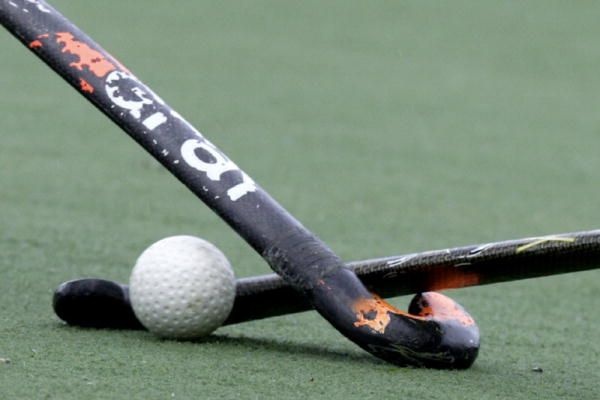 Hockey is a game that is full of action and excitement. Players continue to run with the ball and try to pass it on to one or the other player in their team, so to score a goal. Each team has eleven players, including the goalkeeper. This game is played so fast that all the players keep on running all the time. This game requires a high standard of physical fitness, mental alertness and team spirit. With constant practice, players can achieve a high degree of mobility and maneuverability and become experts in this game.Pakistan has produced first-class hockey players. Dhyan Chand was known as a wizard hockey. He achieved worldwide fame. Some sports critics believe that the standard of Indian hockey is on the decline. 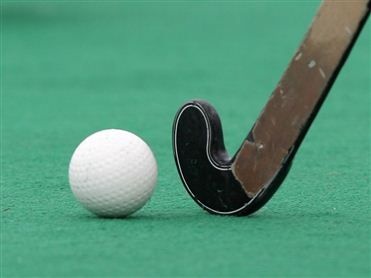 As early as in 1928 the subcontinent was to become the world champion in hockey by winning the gold medal in the Amsterdam Olympic Games. Pakistan lost the gold medal in hockey for the first time in the Olympics Rome. It was still one of the first three teams in hockey. The Pakistan Hockey team was so badly mauled in the Olympics in Montreal, it was relegated to the seventh position. Pakistan's hockey was able to regain its lost position by winning a gold medal at the Moscow Olympics 1982. We have not won a single medal since 1980 at the Olympics. We have not had medals in the World Cup either. But we won the Asian Cup many times. 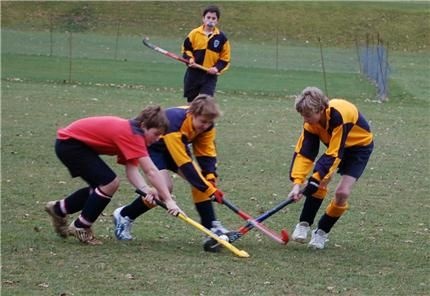 Hockey is my favorite game. When a hockey match is played in Lahore, I invariably make it a point to see it. Last Sunday I watched a hockey match was played between our school team and the team Model Higher Secondary School. Both teams were evenly matched. A number of students had come to witness the match between the two leading school teams of Lahore. 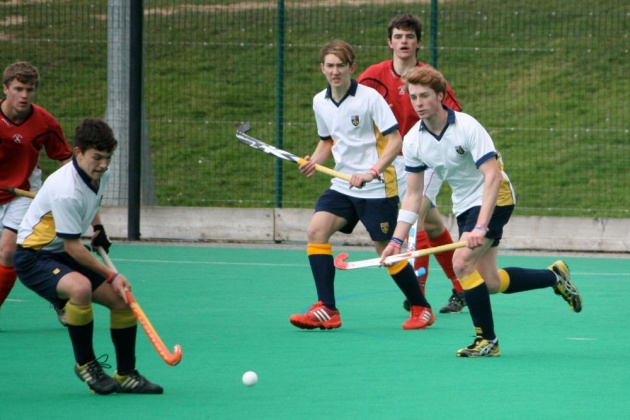 As soon as the referee blew the whistle, the game began. The spectators applauded. The game was originally slow for the first few minutes, but took off soon. The ball moved very quickly between the players of the two teams. The eyes of the spectators were set on the ball. They see every action and movement of players with interest.

During the first 30 minutes of the game, neither party could score any goals. Both teams were very impatient. They are starting to play the game more resolute. They were aggressive in their movements. Each side tried his best to score a goal. Although the Model School team had been dominant in the area but could not score a goal, because the defenders of our school teams were equally strong. 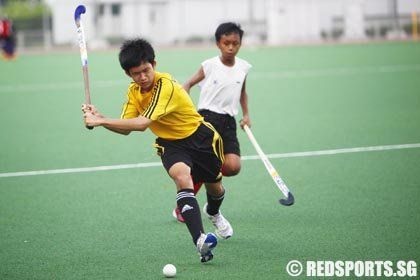 , Just before the break, Mr. Ali, the captain of our school team succeeded, but scoring the first goal of the match. The spectators hailed this achievement by clapping. The players of our team embraced Mr.Ahsan express their happiness.

After the break was over, began the two teams playing the game with enthusiasm. With one goal already scored, the players of our team was full of confidence and were dominating the area. But suddenly, Mr. Salman Model School was able to convert a penalty stroke to a target. Now both teams had scored a goal each. The spectators apprehended that the fight can end in a tie.

But players in our school do not lose heart. In a game like hockey, the fortunes of the teams change very quickly. Just 10 minutes before the end of the match, Mr. Ali for our school team was able to score another goal. The students of our school were very satisfied. They cheered our boys. Our school boys were now in very high spirits. Model School teams began to play a defensive game. At the end of the piece said the judge that our school team had won the game by two goals to one. 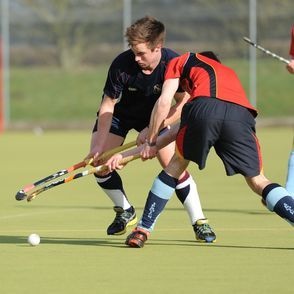 Rector our school congratulated the players of our hockey team for this victory. He praised the teamwork displayed by our team during this battle. He said although the Model School team had lost the battle, but its results were very fine. He wished the team well. He shook hands with players from both teams. So we came back to our home. 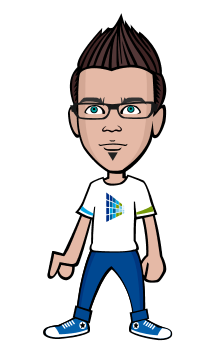