These days, many people have telephones in their hotel rooms, or even take their own mobile phones with them abroad, so the point of holiday correspondence is no longer merely to communicate safe arrival. 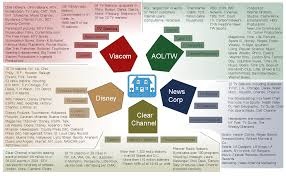 Everyone knows that you could simply stick a stamp on a postcard and scrawl the word ‘wish you were here’, so a letter from someone on holiday must signify a greater desire to communicate, not to mention a particularly close relationship to the recipient.

Bear all of this in mind when writing. If you are describing a place that they have visited, try to relate your words to aspects of that place that they will recognize. If they have not been there, try to bring the place to life for them with some native color, the use of adjectives and possibly even some dialogue. Think about the person to whom you are writing and what would interest them.

Obviously, if they are not railway enthusiasts there is little point going into a detailed description of your visit to the local transport museum. Likewise, if they have no children they may not be totally engrossed by along and charming anecdote about what your three-year –old did with her bucket at the beach. 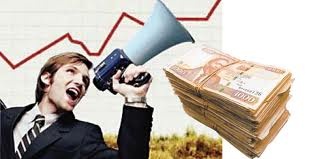 Bear in mind, also the vagaries of the postal system. If your letter will take three weeks to get home and you are returning yourself in two days and will see the recipient before they receive the letter, then clearly there is little point making an intimate confession of your exploits abroad. You will be able to tell them in person in three days’ time. 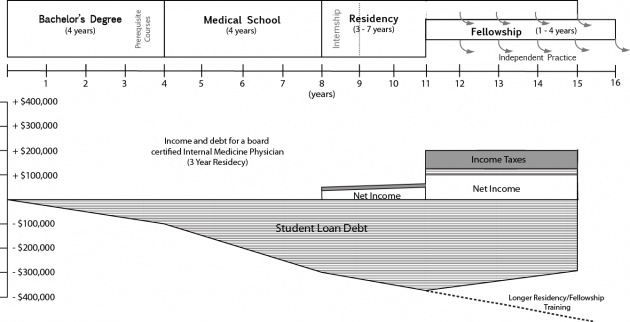 Equally, if you realize as you begin to write that you don’t simply have that much to say, then a simple postcard might be better than a sheet of paper, since a primarily blank sheet of paper tends to look bald. 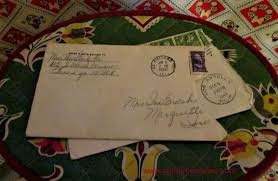 As with many other forms of writing, the best way to learn is to study other people’s engaging and well-written letters and see how they did it. Think about which parts interest you, which parts you have elaborated upon, which you would have left out and which parts would today be considered culturally insensitive.