Hollywood Filmmakers for the Education system of Afghanistan 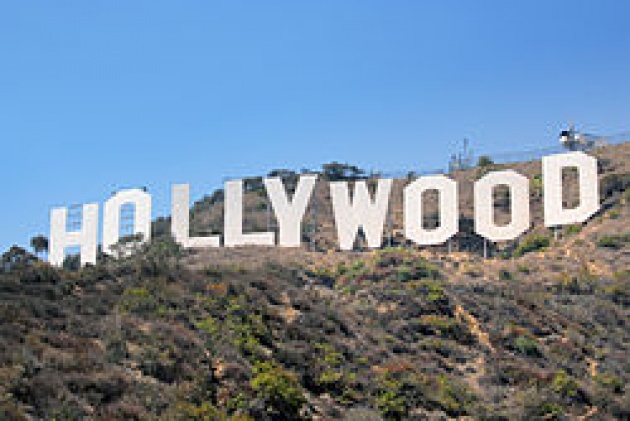 Can independent and Hollywood filmmakers support Afghanistan's education and economy? Yes, they can! This applies to many other developing and first-world countries, including the US and those in Europe.

Most films are fully digital these days, and cameras are capable of capturing great quality for online distribution. Let's be realistic; the key to success for Hollywood filmmakers is telling the right story, distributing it via the right outlet, and leveraging the right Buzz around the story. Buzz? Yes the same Buzz we provide to biomedical and Wall Street companies at Film Annex Capital Partners' Your Buzz division.

We decided to support Afghanistan's education system and economy by making Afghani children and educators the protagonists of an ongoing videos series about 40 schools in the City of Herat. The videos are edited in NYC by Film Annex's editing team and distributed on the Film Annex Network as well as its partners, such as leading Ad-Networks.

It all comes back to the quality of the content, the buzz around the story (Afghanistan), and its characters (schools, students, and teachers), as well as the inbound strategy created by my partner, Mike Sweeney. For Film Annex and I, simply search “building schools in Afghanistan” on your browser and see who has posts and videos on the first, second, and third page!

I have always been an over-achiever, won my black belt in Judo when I was a teenager who was ranked 5th in Italy, moved to Los Angeles to start my business at 21, partnered with actor John Malkovich on his clothing line for nearly 5 years, but I would have never guessed how effective online video would be for the educational system of developing countries like Afghanistan. In the last few years, I met thousands of independent and Hollywood filmmakers, screenwriters, actors, and cinematographers. Most of them weren't aware that the power of their art went well beyond entertainment and could be the definitive source of a self-sustaining educational system.

If I went back to school and spent years to get a college degree or an MBA, would it really enrich me? Probably not much at 43. But if I can give this opportunity to a 14 year-old kid in Afghanistan or Turkmenistan, imagine how different her life can be. It'll be the best investment I've ever made, and she might lead my new software company in Central Asia, opening my eyes to new ideas and educating me about what the world really needs. Yes I will learn from a 14 year-old Afghan girl or boy from Herat more than a PHD from Columbia University. IMAGINE IF I MULTIPLY THIS BY 160,000 TIMES! This is called the Afghan Development Project.

Thanks to NATO, I was able to scout incredible partners in Afghanistan and start a new venture focused on Digital Media, Digital Advertising, and Educational Software that allows Film Annex to build schools in Afghanistan with INTERNET classrooms and give 160,000 students the opportunity to connect to the INTERNET, the Afghan Development Tech Incubator.

Hollywood filmmakers can do a lot when it comes to Afghanistan's education and consequently its economy. 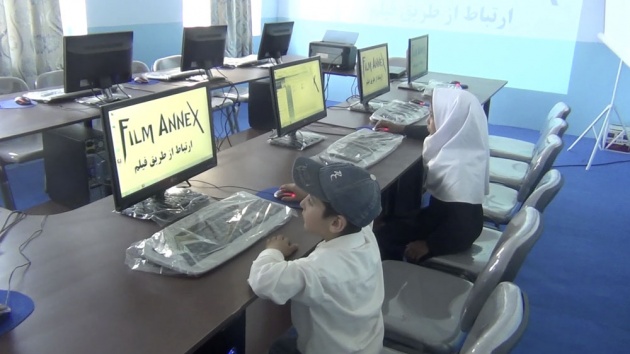