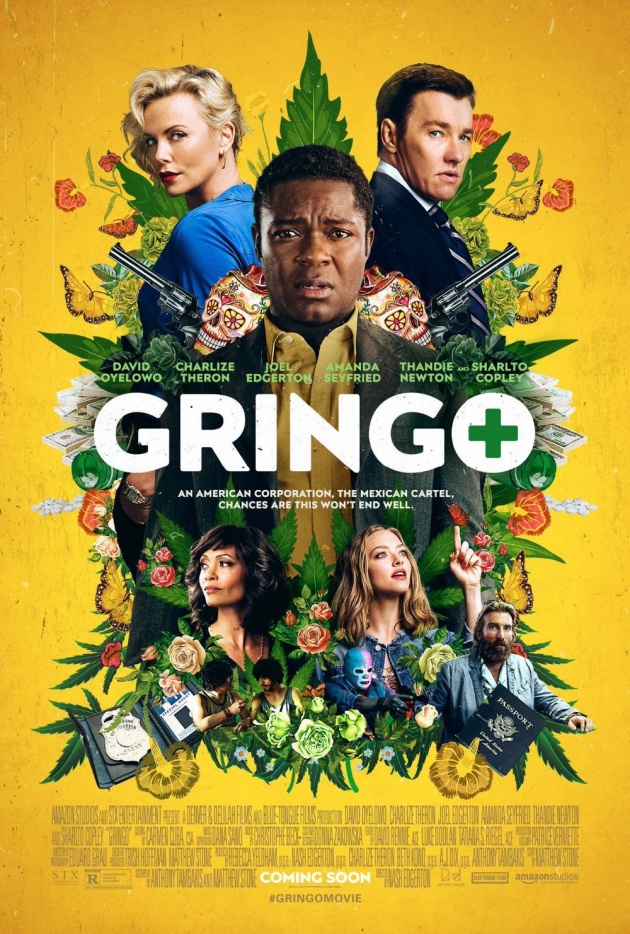 Hello Friends, I hope you are doing fine and are having a good time on bitlanders. Today I have come up again with my new blog with the title of "Hollywood Movie Review - Gringo". Friends, this blog is about a recently released Hollywood Crime Drama and Comedy Genres film "Gringo".  The story of this movie revolves around a character "Harold" which was played by David Oyelowo as who is working in a pharmaceutical company and that company is engaged in making drugs which are harmful to health like marijuana etc.  Moreover, the CEO of the company is a greedy person who has interest in women and money making by any means whatsoever and he even steals Harold's unfaithful wife by attracting her with money.  Harold in return, takes the sweet revenge and plans the arrest of CEO thus making the movie filled with action and comedy.  The movie was directed by Nash Edgerton and was produced by Rebecca Yeldham.  The screen play for the movie was written by Anthony Tambakis and the movie was produced by the Denver and Delilah Productions, an American Film Production company owned by Charlize Theron who also acted in the movie in a major role. 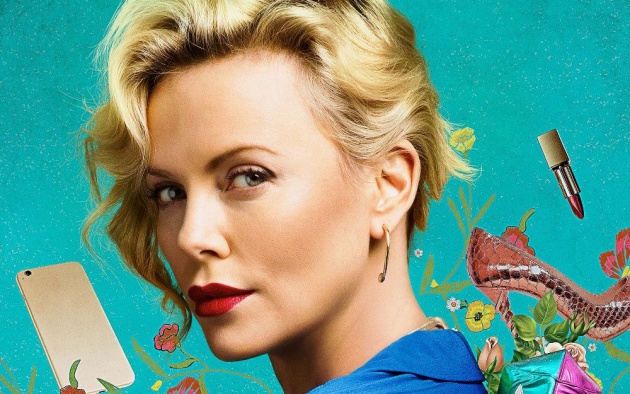 The movie "Gringo" was released on March 9, 2018 under the distribution banners of Amazon Studios.  Some details of cast of this movie are as under: 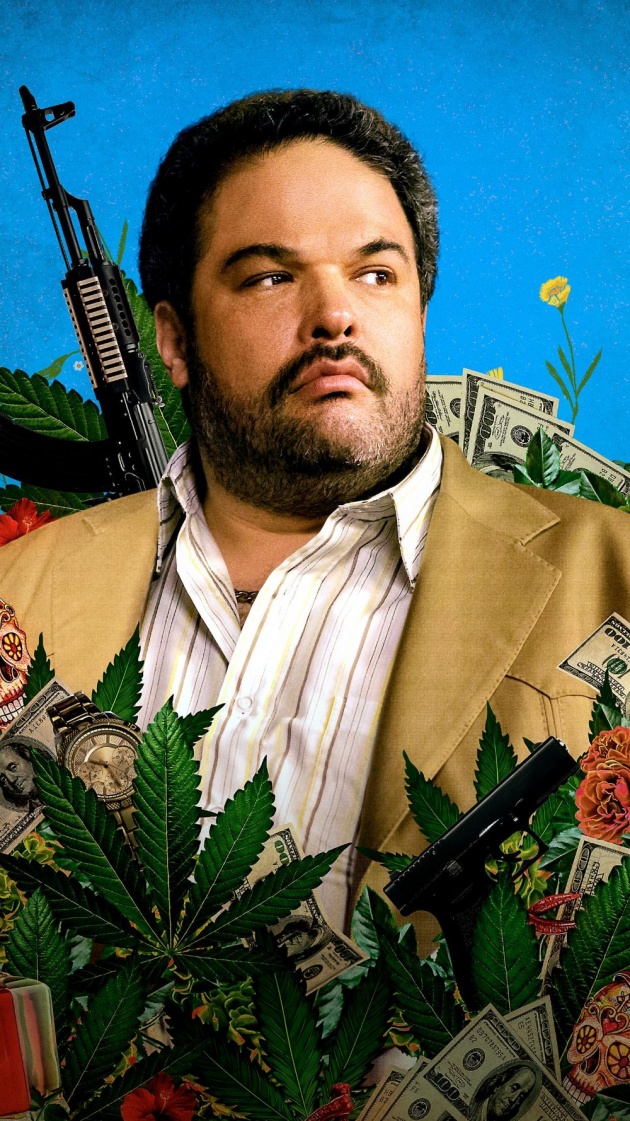 “Pleasant surprise” might be a misnomer for “Gringo.” The comedic thriller plays rough, and is replete with violent moments of eye-opening nastiness, including an edited-in-the-nick-of-time near-depiction of a toe amputation. The “pleasant” aspect resides not in the content but in the fact that this movie, which appears to be getting the kind of theatrical release industry experts and wannabe industry experts (talk about a distinction without a difference these days) call a “dumping,” is in fact a largely fun watch, a corporate crime tale of consistent tartness enacted by a superb cast. 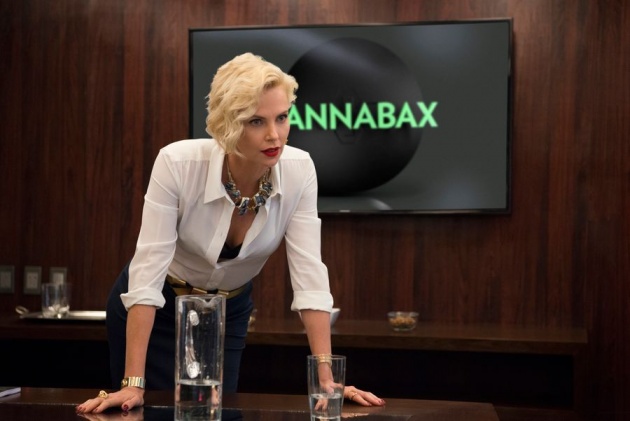 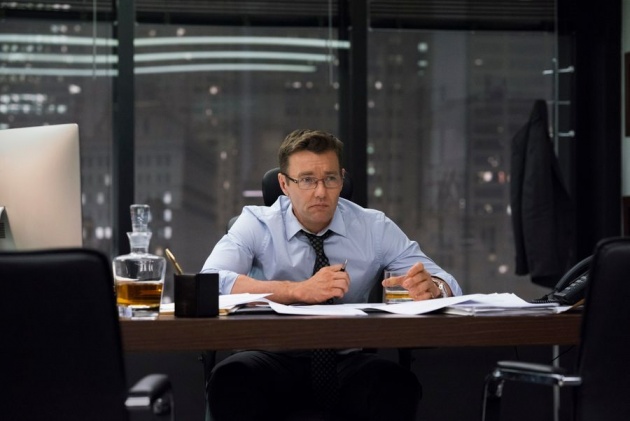 The movie begins unexpectedly in a pharmaceutical company office's bathroom where the CEO of the company Richard Rusk and co-President Elaine Markinson are between their sexual act when they receive a phone call from their employee Harold who is in Mexico on an official visit.  Harold seems to be in great distress and is crying in order to get help from Richard.  Harold informs him that he has been kidnapped and the captivators are asking for a ransom amounting to US Dollars Five Millions.  However, Richard Rusk does not pay much attention to what Harold is going through in Mexico.  Then, the movie moves forward and shows two days back scenario where Harold is facing hard financial circumstances as he is left with no money because of his wife's spending habits.  At office, he is informed by his boss Richard that they along with co-boss Elaine would be going to Mexico on an official trip to look at the affairs of a merger with another company in Mexico. Harold is a little amazed that he would be among his bosses to represent his company "Promethium Pharmaceuticals" in Mexico, but he does not know that a huge problem is waiting for him as his both bosses are kind of opportunists and greedy for money. 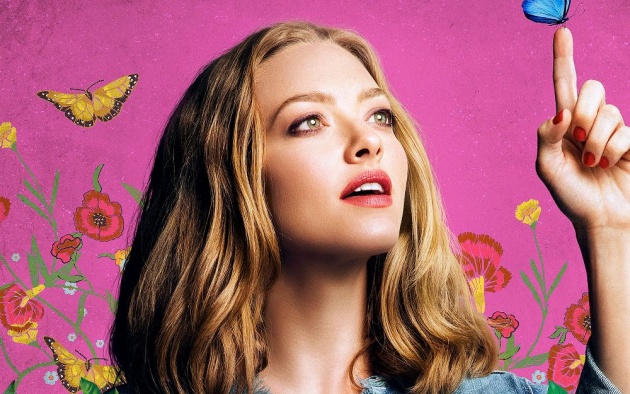 Incidentally, Harold moves into his boss Richard's office and copies an important file on his storage device because he feels something fishy in the whole matter.  In Mexico, the trio from Promethium Pharmaceuticals meets with Celerino Sanchez along with an old friend of Harold whose name is Angel.  Promethium Pharmaceuticals have been involved in making and selling dug like medicines in Mexico and now they want to stop their involvement for a bigger business advantage.  During the visit, Harold records Richards and Elaine discussion about him and he comes to know that he is soon going to be losing his job because of the new business merger between Mexican and their own company.  When he connects to his wife Bonnie back in Chicago, she tells him that she is interested in another man and wants divorce from him which again shatters Harold's world.  When Sanchez meets with his Mexican dealer Villegas and tells him that the Promethium Pharmaceuticals will no longer be working with them, he becomes angry and plans to kidnap Harold thinking that he is the boss of Promethium Pharmaceuticals. 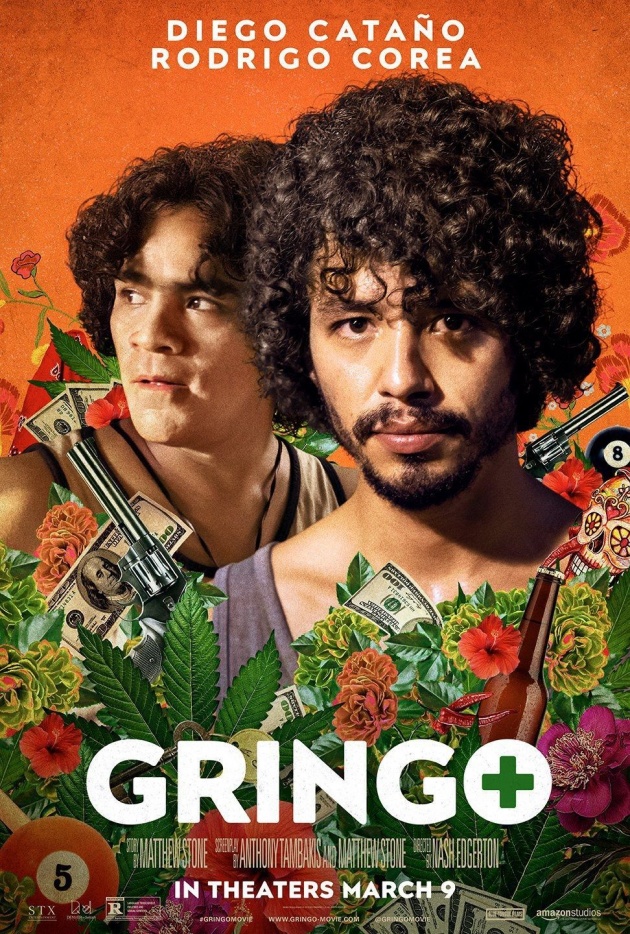 Richard and Elaine leave for the USA while Harold finds two brothers in Mexico who are Ronaldo and Ernesto.  Harold plans to extort some money form Richards and manipulates the two brothers in his plan.  However, instead of giving money, Richard informs his man Mitch in Mexico to find and save Harold.  However, Harold is captured by Villegas's men and they take him in their car, before Harold gets back into consciousness and crashes the car in which he was being taken after overpowering the captivators.  However, Mitch manages to reach Harold and takes his possession as ordered by Richard. While Mitch tries to transport Harold back to America, Harold maneuvers the deal with him to share money that Richard would pay as a ransom.  However, when Mitch contacts Richard, he tells him that Promethium Pharmaceuticals is planning to get the life insurance claim on Harold in case of his death and Mitch would get a big share, therefore, Mitch agrees with Richard to kill Harold in order to get insurance amount. Here, Villegas shows up again to kill Mitch and then he asks Harold for the access to Promethium Pharmaceuticals plant, from where he would steal the marijuana pill formula. Nevertheless, the Police arrives at the scene and shooting takes place.  Villegas is arrested and that leads to arrest of Richards with the help of files Harold copied from his computer earlier and he is put behind bars for 15 years.  Harold starts a new life in Mexico and opens a bar near the beach and lives happily. 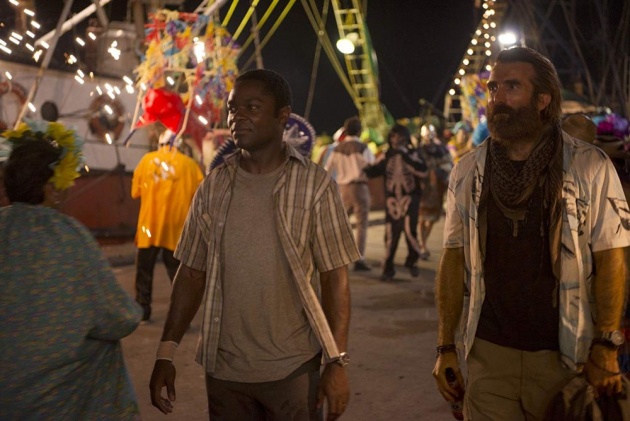 Video Credit:  The Upcoming  via  Youtube.com 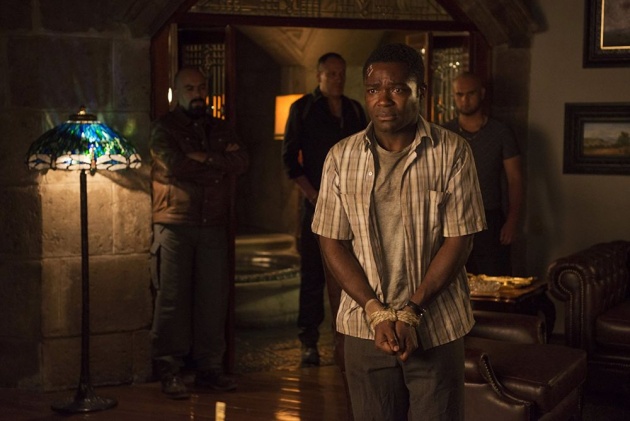