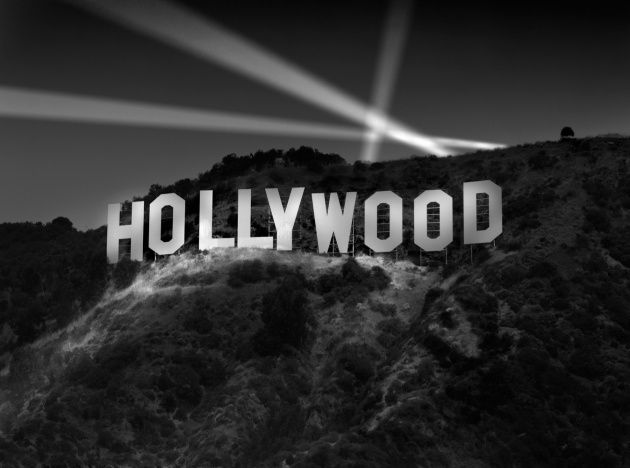 The movie-world is pretty simple: there is Hollywood and then there is everything else.

Everything else is usually represented by independent movies. Hollywood is Hollywood.

Giants rule the ball In Hollywood. The budgets for Hollywood movies can sometimes be compared to the GDP of some pocket country. If we make it straight movies are made to obtain profits, it’s a business. And it’s a rare case for such a movie to have some highly artistic value or deeper meaning. Directors often shoot according to the order. Yes, of course, they express themselves. But this expression is different from what we usually see in independent films, where the main task is to convey an idea through this form of art. 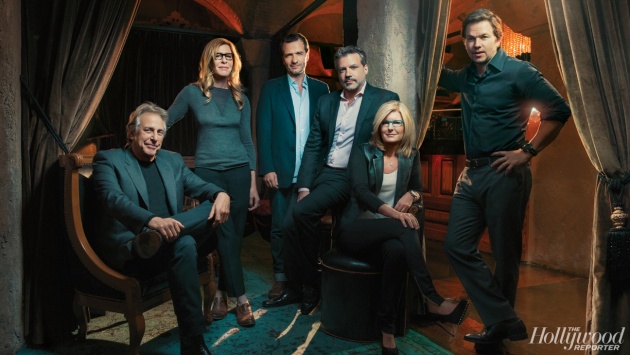 Independent cinema is a totally different story. Evil producers and investors do not stand behind independent directors. Directors usually have to seek funding themselves, and look for people who would like to participate or do something to help them in their project. So basically, an independent movie is always created separately from the giants. And all the difference comes down to the budget and the final goals.

Actually, in the beginning, there were independent movies in Hollywood (oh yes). But it was at the dawn of the cinema era, when the market was groaning under the yoke of Motion Pictures Patents Company (MPPC) with Mr. Edison at its head (the guys did not like the high taxes for distribution, so they came out of the syndicate and later established such giants as Universal, Metro-Goldwyn -Mayer, Paramount, Warner Bros. and Fox. Funny, right?). 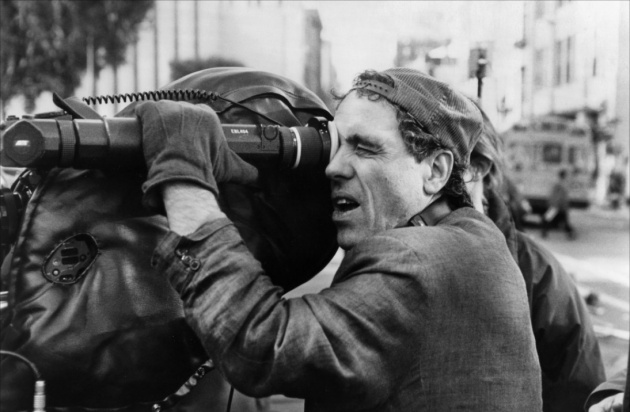 But good movies are shot both here and there.