We all desire to be loved the way we wanted it to be. Sometimes, we have to let go of the unhealthy love to give ourselves chance to experience the love we deserve, just like Alice from the film—Home Again. 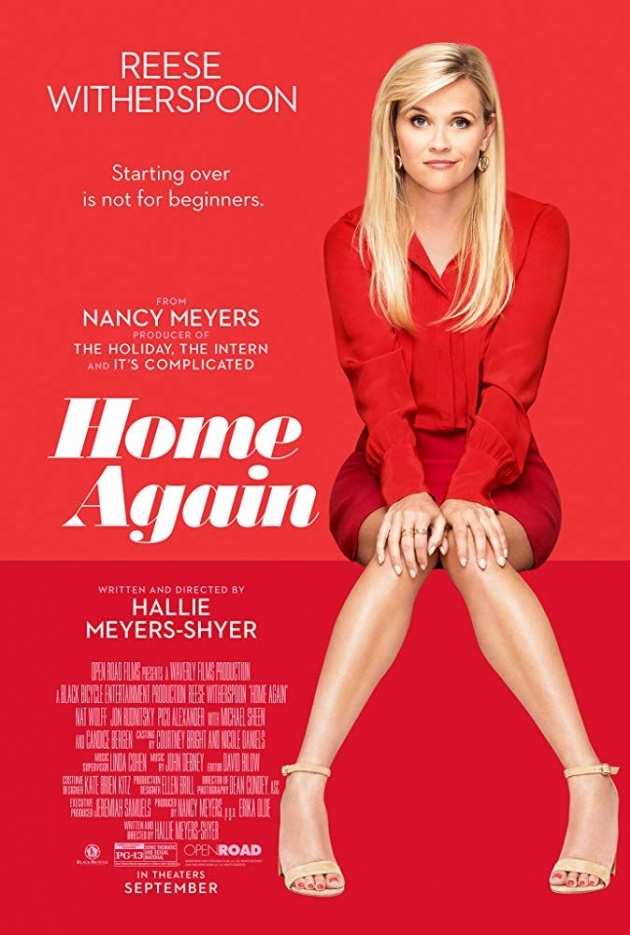 Home Again is a romantic, comedy, drama film directed by Hallie Meyers-Shyer, and produced by Erika Olde and Nancy Meyers. It was released on the 8th of September 2017 and distributed by Open Road Films. This is Hallie Meyers-Shyer's first film to direct.

Alice Kinney is the daughter of the late John Kinney, a well-known and successful film director. She is a home decorator, blogger, and a mom to two daughters, Isabel and Rosie. After five months of getting separated from her husband, she moved back with her daughters to her parents' home in Los Angeles. Celebrating her 40th birthday, she went to a bar with two of her friends where they met three men, Harry, George, and Teddy. They all went to Alice's home after where they passed out until the morning. 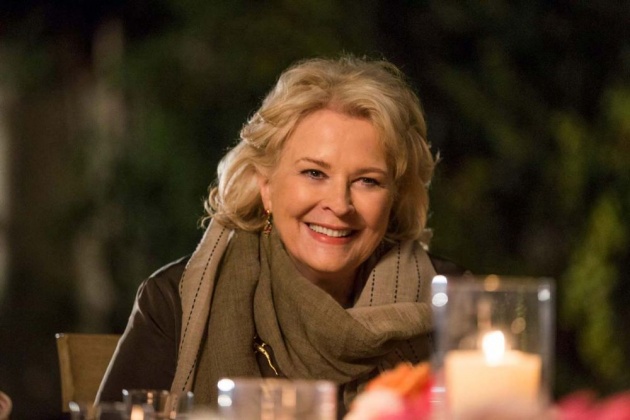 Next morning, George accidentally stumbled on the room where John Kinney's works were and was surprised that Alice is John's daughter. The three men also met Lillian Stewart, John Kinney's wife and Alice's mother, who asked her daughter to let the men stay in their home for awhile. The men turn out to be aspiring filmmakers trying their luck in Los Angeles. Harry is a director, George is a writer, while Teddy is an actor. 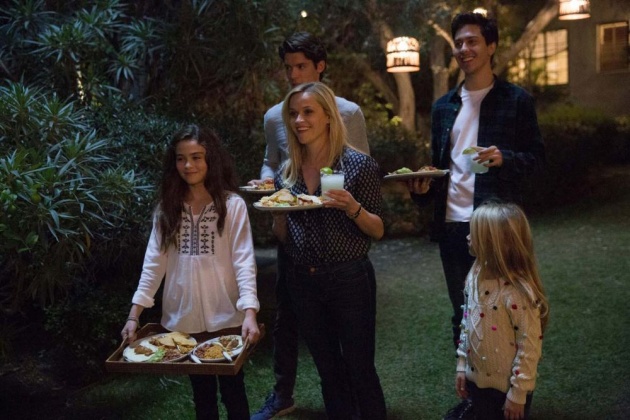 Alice, her daughters, and the men were going on well together with Harry showing romantic interest towards Alice. Austen suddenly came home without notice. Meanwhile, Harry left the house when he learned that George and Teddy were working on other projects behind him. Alice then forced the two men to leave after Teddy punched Austen on the face. George and Teddy then went to Harry and the three reconciled. Finally talking about their marriage, Austen wanted to keep their marriage but Alice had made up her mind of getting a divorce. 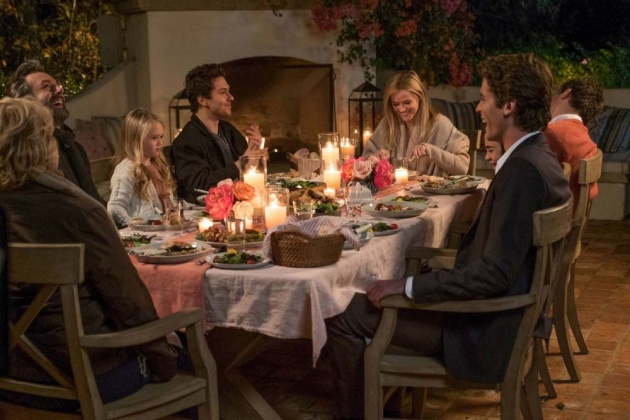 The three young filmmakers had an appointment with an investor for their film which coincides with Isabel's school playwriting show. When the negotiation wasn't going on well, the three decided to decline the offer and went to the school's show to cheer Isabel. Isabel often feels anxious and having George at the corner of the stage would make her calm while talking on the stage. During the dinner party after Isabel's school play, Alice, her husband, daughters, mother, and the three men, ate together and had fun while celebrating the success of Isabel.

The panning of the camera from Paul Kinney’s car then zooming out showing his home during the narration of his life was an amazing shot. The shot was simple but it left an impression for me because it has that dramatic effect it has given to the car and house which both look so lovely, by the way. The slow panning at the outdoor of the Kinney’s home showed how beautiful the house is. I also like the long shot of the lush green background while Alice and Harry were talking outside the house.

I love the vintage visual effect during the narration of Paul Kinney’s life at the beginning of the film. It effectively brought us at the old times and perfectly set apart the scenes from the past and the present. Meanwhile, the special makeup effects of wounds when Teddy punched Austen looked realistic as well.

The cast of Home Again includes award-winning actors so there’s no doubt the film would come out great. Reese Witherspoon is a beautiful and award-winning actress, and I think she portrayed Alice really well. According to director Meyers, she was really thinking of Reese to play the role because Reese and Alice have quite similarities. Aside from being funny and warm, they’re both divorced and have kids. (Read more HERE.)

Two other actors that I love on this film was Jon Rudnitsky who plays George and Eden Grace Redfield who plays Rosie. George has a caring and funny character, and I think no other could pull that of except for Jon. He surely knows how to bring George’s character to life. Meanwhile, Eden Grace is an actress everyone will surely adore on this film! She’s so cute and I love her facial expressions and her way of speaking. She looks like a little Reese Witherspoon too! This lovely little girl will surely be a big star someday.

■ WE NEED PEOPLE TO SUPPORT US

Isabel dreams of becoming a writer and have thought of joining the school playwriting show. However, she always have feelings of anxiousness and considers herself depressed. George, who is also writer, encouraged her to join and promised to attend the show when Isabel asked him to be there to support and calm her. Anxiety and depression are two of the common mental illnesses. It’s not to be taken lightly and it’s just as serious as a physical illness. Great job to George for encouraging and supporting Isabel. Sometimes, people with anxiety and depression just needs assurance; to know that they are loved, supported, and someone believes in them; that what they feel is valid and they are accepted for who they are.

Harry, George, and Teddy went to Los Angeles in hopes to have a producer for their film. The young filmmakers didn’t have a particular home to stay. They were lucky enough to meet Alice and very lucky to have their project noticed by WCA agents, a producer, and other people interested in their project. These three men tells us that you have to take risks to reach your dreams and make effort to give your best because opportunities come not so often. 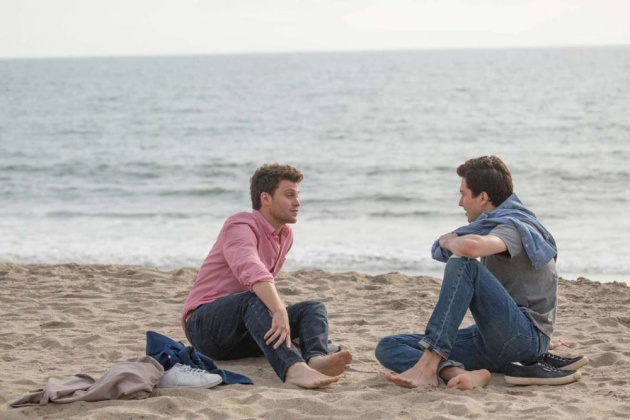 The three young filmmakers surely teaches us that self-growth is as essential as teamwork. Working for a team doesn’t mean we have to lose our sense of individuality. Making things with a team is certainly great but we also have to try working on our own sometimes to truly know what we are capable of with only ourselves. And just like Harry, we need to know that our teammates also have their own personal goals aside from achieving things as a group. The only wrong thing the two guys did was accept the job before letting Harry know. Of course, anyone won’t feel happy if someone would secretly do other jobs aside from the team project you've been focusing on as a team. That is why it is also very important to be transparent with the jobs we take to avoid conflict. On the other hand, the trio also teaches us that giving your best for the team will certainly give great results.

■ BE KIND TO STRANGERS 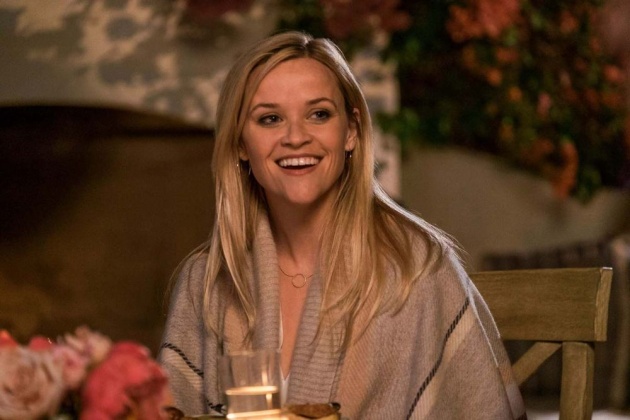 Alice was a heaven-sent to Harry, George, and Teddy. If it weren’t for her, they’re probably wandering the streets of Los Angeles after they’ve been kicked out from the apartment for not paying the rent. Alice provided them a place to stay as they seek opportunities for their project. In return, the men helped Alice around the house, improved her blog, and also took care of her daughters. Alice shows us to have more compassion and kindness towards other people. We don’t know what they are going through and sometimes the help they needed most is us. I am sure the kindness you give will come back tenfold someday. 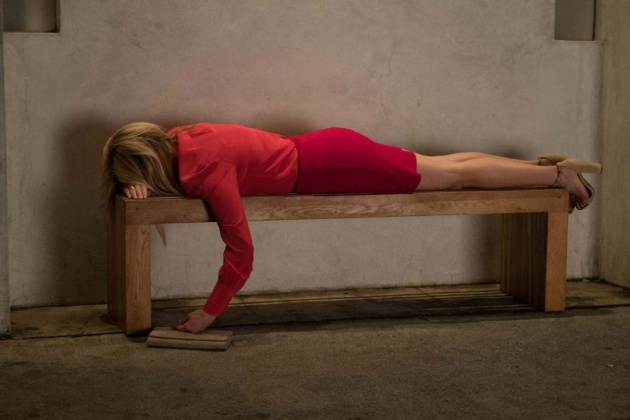 Whoever told marriage is easy? It’s only in fairy tales where there is a perfect marriage, “and they lived happily ever after” as they say in the books and movies. Our minds were blinded by the concept of love in movies and books. 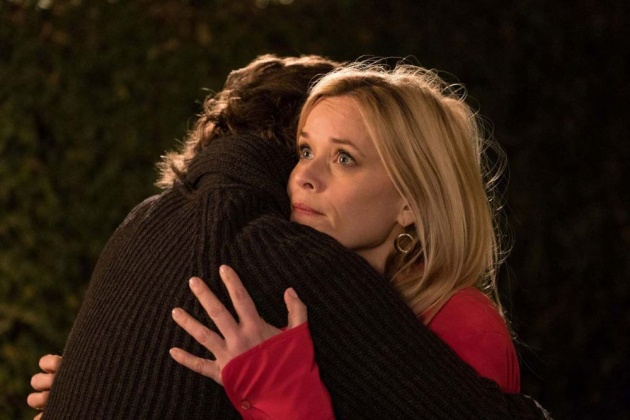 In reality, marriage is not as easy as it seems. Alice said that her husband’s work greatly interferes with their relationship, that he could barely give time for his family and fulfill his duties as a father to his daughters. Alice also wanted to live a mature life. People have their own needs in marriage and relationships, and if the needs weren’t met, the relationship is bound to crash.

■ AGE IS JUST A NUMBER 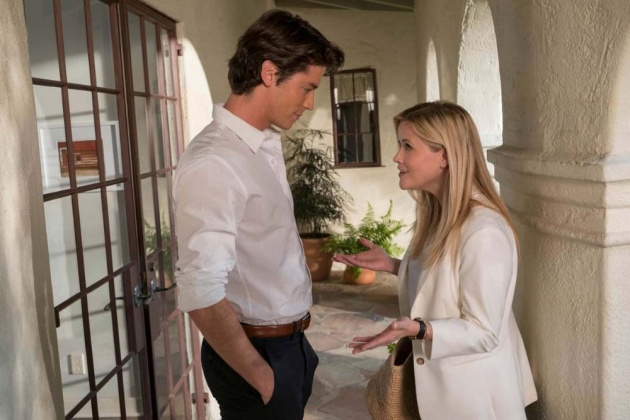 “Age doesn't matter,” they said. Well, it does for me, but let’s not talk about me. Let’s talk about the film. Alice and Harry. Alice is 40 years old with two children while Harry is a 27-year-old man and just about to land his big break on the film industry. Alice was very aware of their huge age difference but Harry wasn’t taken aback about it and assures that what he feels towards Alice is genuine. Their love shows us that age is not a hindrance for love. If two souls are meant together, they will find and love each other and stay true to what they feel no matter what differences they have.

■ KNOW WHAT YOU WANT 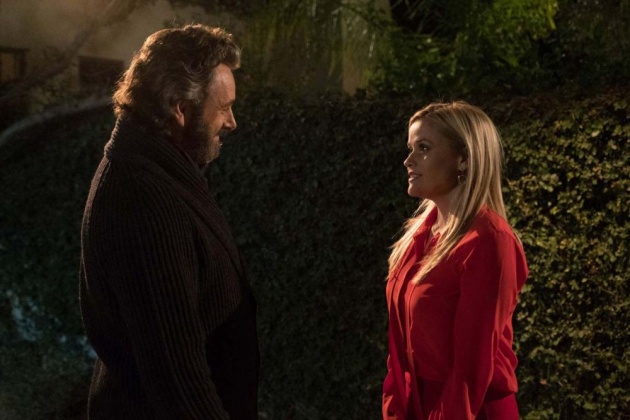 "Starting over is not for beginners."
-Home Again

When we know what we want, we don’t settle for less. Alice gave up her marriage and had decided for a divorce. She knows her worth and she knows she deserves better. Meanwhile, Harry, George, and Teddy turned down an offer when they felt that the person was trying to alter a lot and imposing his ideas to their film. They didn’t give in just to have their film push through. They would rather stick with how they want the story to be because they believed in their work and themselves. The film teaches us to truly know what we want because it’s the best decision we can make. We don’t have to settle for less just so we can say that we finally got it. Always think that you are worthy and you deserve whatever you think is best for you even if it means starting over again.

Home Again is a fun and quite dramatic film. This rom-com film is refreshing to watch especially nowadays that action, fantasy, and sci-fi dominate the movie scene. I just feel like they should have made the film longer to show if Alice and Harry really ended up together and what happened to the film project the young filmmakers were working on. That’s all I was looking for at the end. But overall, I liked the film and it made me chuckle a couple of times.