'' Honesty is the best policy '' is a well known proverb which is often quoted by our teachers and elders . Honesty means , the quality of being honest and in other words one's truthfulness , hard working and modesty . A honest man likes simplicity , he believes in God and doesn't tell a lie because God know all the facts of a human even the innermost facts of his life so he remains conscious .

Honesty is a way of truthfulness , any body who follows it , always progress and prosper well . He never frightens of problems on his way . Honesty makes us feel happy . There are lot of problems we face on our way to success but if we follow honesty , we will definitely lead to success and beat all the problems on our way .Everybody of us knew it very well because these are things that happens in our lives and nobody of us can refuse this reality .

An Honest man is realized by everybody even to those persons to whom he doesn’t knows . Everybody respects him/her and remains courteous and pleasant with him/her . Nobody can ask him a liar or abuse him because he knows everybody trusts him for his piety , learning , wisdom , simplicity , modesty and generosity . An honest man is active . He says prayer five times a day punctually . He gives alms to the poor’s and believes that it will be too much atonement for some of his sins . He helps the poor’s and the needy through the money that Allah has given him/her . He/she is a pure or True Muslim and he believes that God is with him and seeing him all the time . Honest man is sincere and pleasant with everyone .

We all should work honestly for the progress and prosperity of our country . Honesty is one of major thing that can lead us and our country to prosperity . We should earn our livelihood by hard work and honest means because this is the major part to remove corruption from our country . There is a need to spread through literacy that honesty is one of the major thing which will helps us to remove corruption , black marketing and protest from the country in the near future .

An honest man is the one due to which a new and beautiful environment develops and if all of us will apply honesty then no one can stop Pakistan from progressing and prospering . Pakistan is a country that really needs the honest peoples in Government , because now a days there are such people in Government which are not suitable for such posts , they even don’t know how to speak English , they have fake degrees from which they  get high degree jobs by making the government fool and then they just corrupt the country 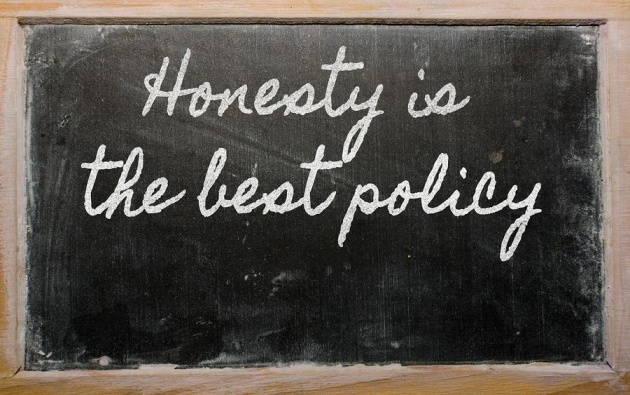 .
So we all should be honest enough to overcome these corruption making people and making the government strong enough that no foreign enforcement can destroy our country Pakistan that’s why Scholars say that : Honesty is Power . 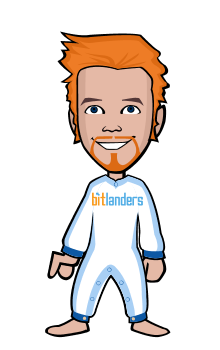 I love All Human beings
I am an Electronic Engineer ....