Will they think it's stupid?
Will he be disappointed?
Will she get mad?

These are the kinds of questions that doubts and fears throw in the way of telling the truth. The truth of your opinion doesn't change if you say nothing or go against it thinking that's what someone would rather hear.

Say it softly, say it with compassion, say it kindly. Say, "This is my opinion and I am telling you not to argue but because it's what I really feel."

If it's important and if it's to someone you care about..say it.

Otherwise, you're not letting them know a little part of you. Trust and honesty are so incredibly valuable. Find a way to say it.

Conflict is very normal as no two people think exactly the same way. Not every conflicting opinion has to be either avoided or turn into an argument. If it's expressed kindly, it opens up the possibility for compromise, or for just expressing your honest opinion with no needed change.

If nothing is said, it will be assumed that you think the same way.

Plus, the little things are important practice for being able to deal with and be honest with the big things. 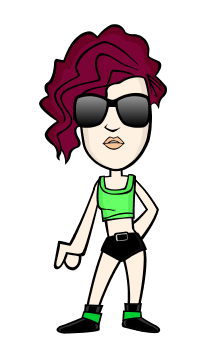