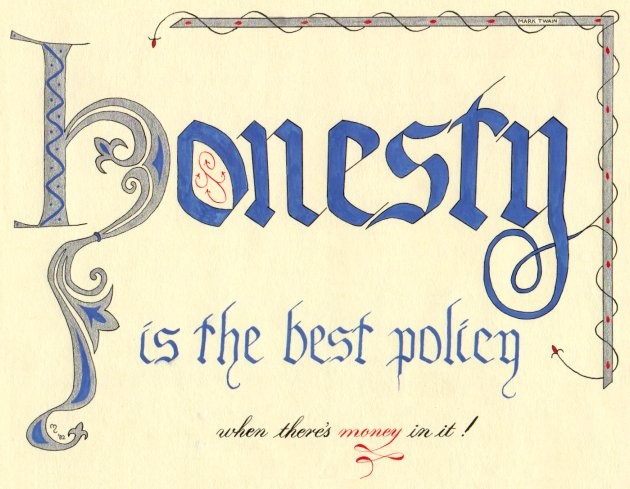 Honesty and sincerity are from the superlative characteristics of human’s ethic; on the contrary, dishonesty is the base of all harmful things, it make the situations for people to be more harmful and useless than helpful and useful. If all the activities and acts be based on the honesty and sincerity, all the dishonesties could be removed.To be honest and truthful, first of all, it , with all details should be acknowledged.

The first phase of honesty is to be honest in speaking and promises.  If the issues that a person says be the same as reality, his/her reputation and ethic will grow in honesty and truthfulness. He is called honest and everyone will value his/her presence and sayings. 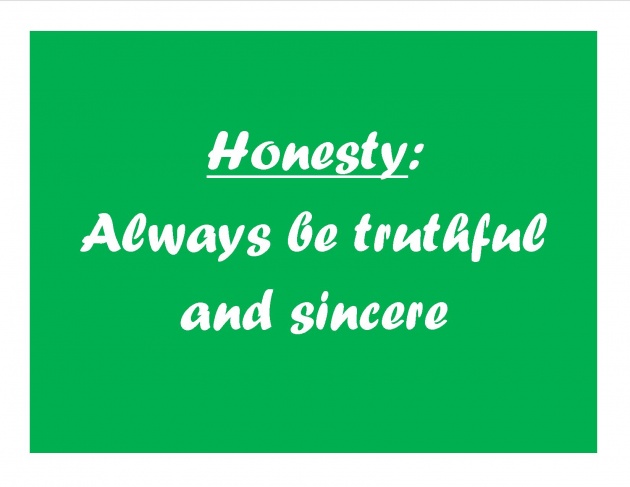 The thoughts and motivation in the body are as the sprite for the living beings. The thoughts show and make the reality of everybody that makes the behaviors and acts. Not only the value of a person is related to his /her thoughts that lead him into acts, but make his personality that the people will acknowledge him/her based on that.  Honesty in thoughts is the second phase of honesty in life.

Honest is the base of goodness, it leads the people toward useful, human-loving, and helpful acts and things. If all the individuals in a community be honest and use honesty in their daily real life, the society will automatically go toward prosperity and welfare that all the people help each other and their victory is more easily possible in cooperation. 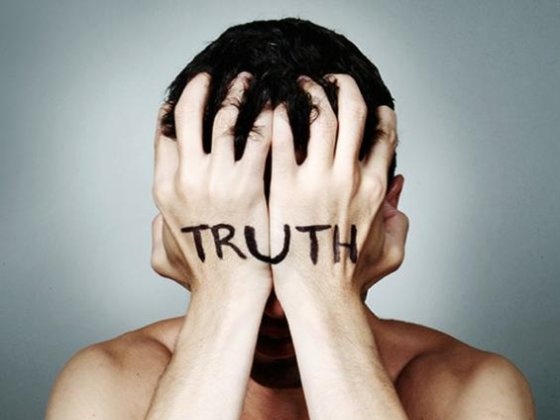