As Afghanistan is an agricultural country, more than 85 percent of Afghans are engaged in agriculture.

Production of honey is one of the products that have recently increased remarkably.

Herat, which is located in the west of Afghanistan was considered as a province that “It’s impossible to breed bees for honey.” The only reason was the “120 day winds” of this province. 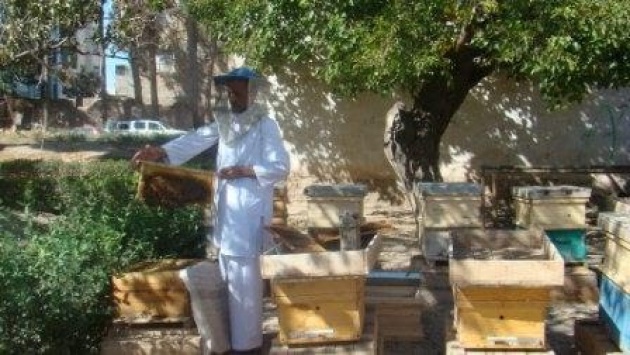 Herat officials claim that this year they are going to yield over 20 tons of pure honey.

Today, it is proven that Herat is also a proper place for breeding bees and to produce honey.

There are lots of people in Herat that they are involved in bee keeping. This is changed into a good income source for them.

Beside men, there are women that are engaged in bee keeping in this province as well.

Shila is a 34-year-old woman who has got about ten hives and thousands of bees in her back yard.

She said that to be involved with bees is not necessary to spend energy, so it is a good occupation for women with good income. 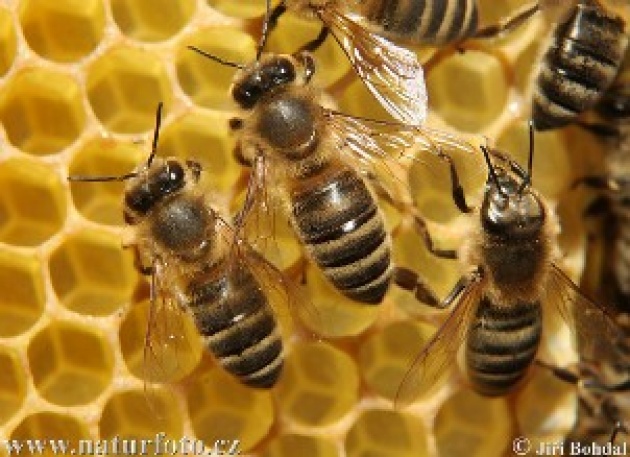 She says that she selling per kilo gram of pure honey in the market about 7-8 hundred Afs. Thus, she can support her family well.

Herat Agriculture officials say that they throw bee keeping training programs for both women and men in order to increase the amount of honey production even more.

The honey which is produced and processed in Herat is delicious and even they export it to both Europe and American countries.