What is Hope? Hope is a believe which things that happen in the future will have a positive outcome. It is a feeling in which a person wants the best things to happen to him or her. in English language the word can be used as either a noun or a verb, although hope as a concept has a  similar meaning in either use.  Hope is the way of reaching to the goals which we are looking for. Hope is very helpful for the people who are downhearted. Hope will definitely raise the spirits and gives positive energy in order to continue the way of success. The hope is generally to uplift the spirits of the people and keep a positive approach towards life. A hope college essay creates hope in a person who has given up hope (in anything or everything).Essays on hope are written for the good of human kind. Essays about hope can be written, both positively and negatively.

But in bleave, and perception, hope some time change the probability to the reality, and some time while facing to failure in attempt of obtaining the goal, loosing hope has strong impact on one’s emotion and feeling also on sprit. Having hope means to think positively over the goals and give possibility over doing activities.in Afghanistan, people believe in hope strongly and they believe loosing, hope is great sin.

From the point of religious view, hope is for those people who are more believe in God and fate, and it is a bleave that (the Satan) is hopeless. 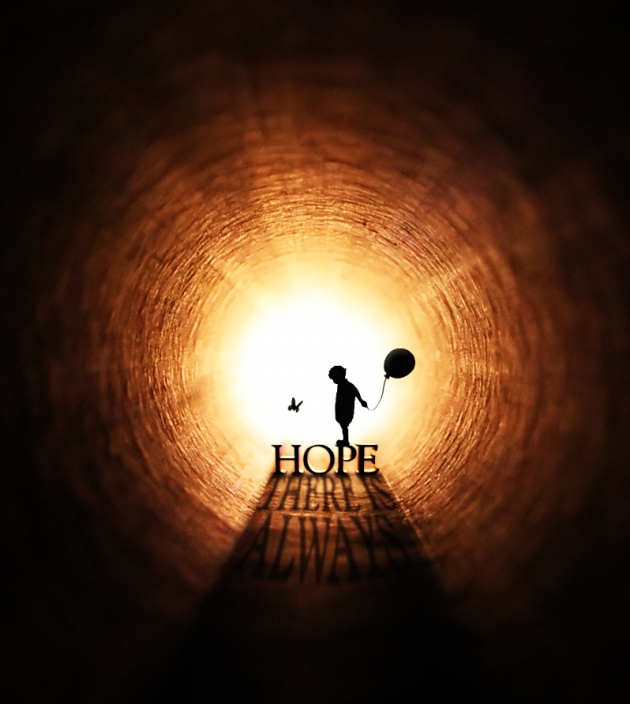 But, hope is an inside wealth which all need to have, and not belong for specific individuals.

Having hope, help to bleave something is possible to do, according to (Wikipedia) Philosopher Richard Rorty understands hope as more than goal setting. Hope assumes a metanarrative, a story that serves as a promise or reason for expecting a better future. Rorty believes the Christian story and Marxism both proved to be false hopes because neither delivered. Jesus Christ promised to return but he hasn't. Communism promised equality for all but the economic system folded. Rorty says a new document of promise is needed for social hope to exist again. Philosophy and Social Hope London: Penguin Books, 1999. In the history, hope had a wonderful discoveries and inventions have been completed by hope.

Albert Einstein, Edison, and other, scientists and inventors has achieved their goals by hope and also they try a lot and has not became hopeless up to appraoch of their aims.

Finally, being hope full or having Hope, is essential for human beings, because it causes continuing efforts and refrain of being surrender.