Hospitality and its Importance

Hospitable man is one who freely admit to his house friends and in some cases strangers are also gave them food and lodging when necessary and provides them with entertainment. He is usually of a kind and generous nature and by his benevolent disposition promote social intercourse and adds to the pleasures of his fellow man. 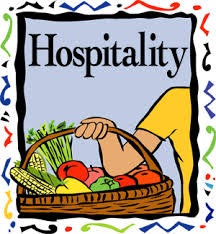 Through hospitality is a virtue that can be practiced with magnificence only by the rate, yet it is also found in a simple and unattained form among the poor who show an amazing willingness to share their scanty pittances with others who at the time happens to be less fortunate then themselves. The poor unchain who shares his loaf of bread with another stand out has an example of the truest and most unselfish hospitality. 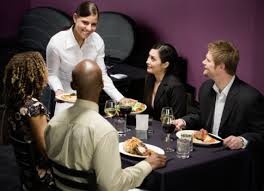 Among primitive people are over the world the virtue of hospitality was regarded with greater reverence and practiced with stricter observance then in modern times. They would receive it strangers in their houses gave them food and shelter and speed them upon their travels with such help as was in there power to give. A traveler who was not suspected of unworthy motive, if he reached our village at nightfall would have no hesitation in going to the house of the headman secure in the belief that are welcome would be waiting for him.

Even an enemy, if he was once to cross the threshold and ask for help in the name of hospitality would be treated as well as his host call to treat him and might rest assured that in case of discovery his life would be as safe as in his own house so long as he remained under that roof. The Pakistani particularly are very famous for their generous hospitality and many stories are told of the bitterest enemies being treated with concentration during that time they have a chance to spend beneath their opponents roof. 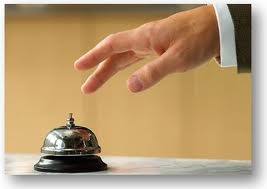 In the present day especially in town for hospitality is practiced and the spirit it engenders is less frequently found. This is do not so much to our decline in generosity as to change of conditions. The number of hotels and lodgings houses is generally sufficient to give accommodation to the strangers and there is therefore no longer any need for travelers to invade the privacy of strangers houses and just are there the domestic arrangements. 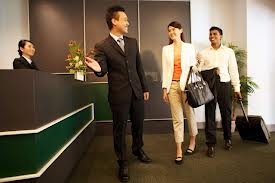 Nevertheless most men delight in honoring their friends and relatives by inviting them to their homes for long periods if they live far apart or for few hours if they inhabit the same town or village. In this way a man who is essentially sociable by nature satisfies his desires of companionship, cheers his loneliness and bind himself by closer bond of love to the friend in whose company he takes delight.