How a Pakistani should behave In Foreign Country (part 1)

How a Pakistani should behave In Foreign Country

Most of the Pakistanis people are going abroad for advance studied, specialized training, temporary are permanent settlements or as a tourists. The largest group consists. Of Pakistani labor searching for jobs abroad. These people are not only emigrant but also the ambassadors of our country. It is they who come most into the contact with the people of other country. Official ambassadors and embassies work mostly at the higher level of government and diplomats but the ordinary Pakistani abroad is the one most likely and influence and mould the ideas and impressions of foreigners concerning Pakistan, its people and its polices. 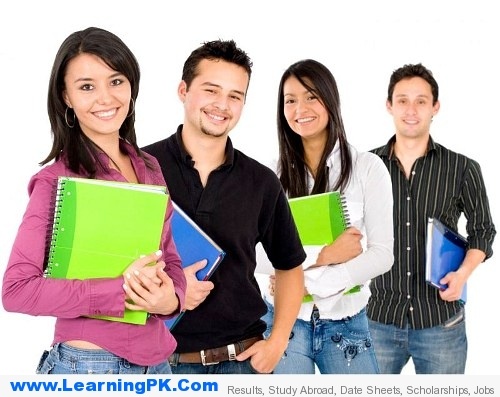 Pakistan has not much of image in world. It is due to less number of income and capital to maintain huge half truths tackle to accent its views and return its thoughts. Until a few years ago, before Pakistan had embarked on an independent foreign policy, it was sometime dismissed as a satellite of the west , not to be taken seriously. Many people abroad do not even know an independence Pakistan exists on the map of world. “Pakistan”? they ask politely when you tell them where you from, “ is it not exist east of the India? This regrettable attitude is the result of ignorance, indifference , and subtle Indian propaganda against Pakistan. 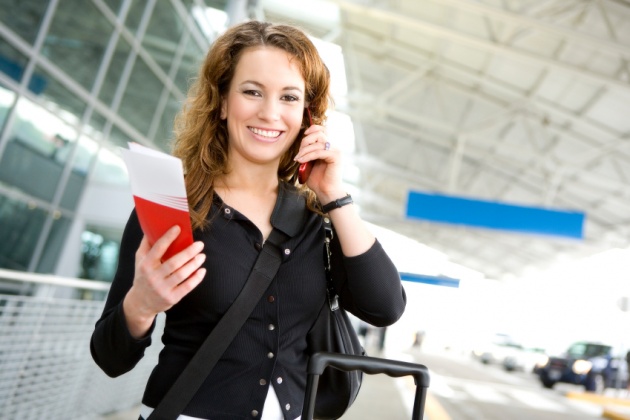 It is very exasperating, but anger and irritation is not the effective weapon to fight it out. Ate Pakistani abroad has to be very careful in shouldering his grave responsibility. He has to convey the impression of the honest and hard working man , the average Pakistani rally is he has to remove wrong ideas of half starving barbarians which some foreigner get after repeatedly hearing Pakistan labeled as backward and underdevelopment , and finally he has to explain Pakistan’s political ideas and polices. 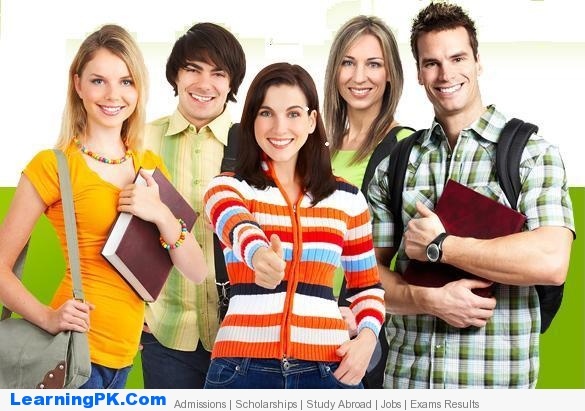 It is the utmost importance that Pakistan should go abroad fully equipped with the knowledge of their country history , culture , geography , customs and traditions , art and literature , political and economic policies and problem. This may seem elaborate and cumbersome preparation but when foreigners ask a Pakistani searching question about the country which he cannot answer satisfactory, they will not only think him singularly uniformed but will also conclude that whole Pakistani nation is ignorant and unpatriotic. It is not only a question of making a good impression but also one of the maintaining the dignity and self respect of our country. How can we dispel any wrong notions about our motherland when we ourselves are not fully posted with regard to the factual position of our country? 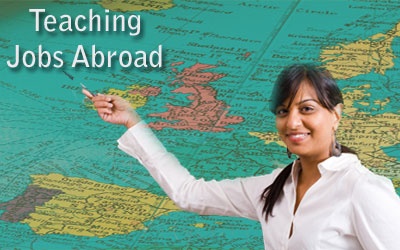 Double Standard of West In the contemporary West is the torch bearer of human rights, equality, jus…

The Best Ever Documentary. Must Watch. Copyrights Goes To NAT GEO.…