How did language begin?

How you ever thought how the human learned to talk? Children learn because their parents or other people teach them. But, when no one could talk, what will happen? People have been trying to answer this question for many years. No one really knows how words or language began. It might have started something like this. 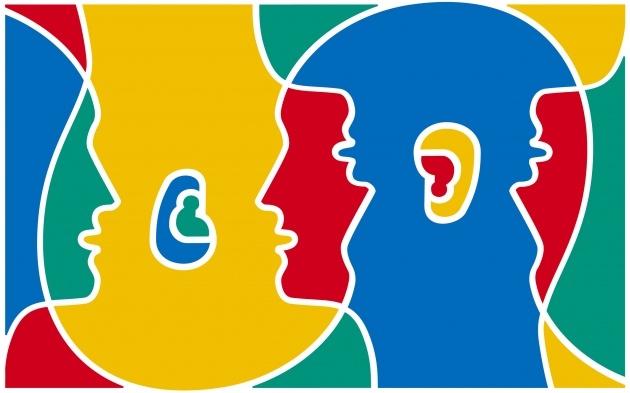 You have a bed of skins at the side of the cave where the roof curves down to meet the floor. At night you crawl into your bed, bending low so that you won’t bump your head. In the morning you start to jump out of bed-and bong! You have forgotten how low the roof is and hit head on it. Your father tried to warn you before you bumped your head. He said something that sounded like “dop”. The next morning, just as you wake up, and before you have moved, your father says “dop” again.

Now your father realizes that this warning sound can be useful. If you and the whole family will stop moving when he says “dop”, he can often keep you out of  danger.

Now it has meaning and it is a word, and he is going to teach it to all the family.

That may have been the way the first word was invented.