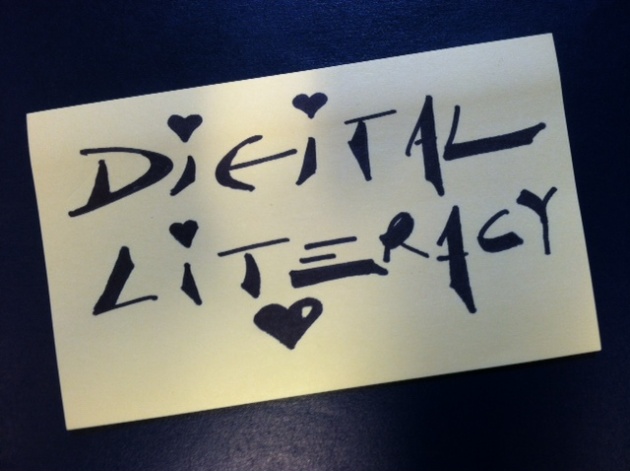 I remember well what life felt like when I was 20 years old. It was the most exciting time I had yet experienced, and still now I consider it as one of the most magical stretches of my life. Think about it. You're almost out of college, with the whole life in front of you, but in a new exhilarating way. It's the time you begin to shape your professional career, and you can almost taste the flavor of complete independence. This is when everything seems possible, and your future is up for grab. There's a sense of adventure that comes with this age, of possibilities without obstacles or inhibitions, and a complete freedom to choose - without compromises - the life you want for yourself. You are aware that free time will soon shrink, so you become more selective about the people surrounding you. Whoever you meet during these years often ends up sticking around for a very long time, and love begins to be a moving factor in your life. For many couples, it's the time to settle in, tie the knot and start that journey that will lead them to create a new family together. The process of finding a lifetime partner can be long, but the possibility to choose a partner greatly increases the chance for a successful match. A thriving relationship is often the result of careful selection, and having the freedom to subjectively pick the right one is paramount. You would think this is possible everywhere in the world... not in India. 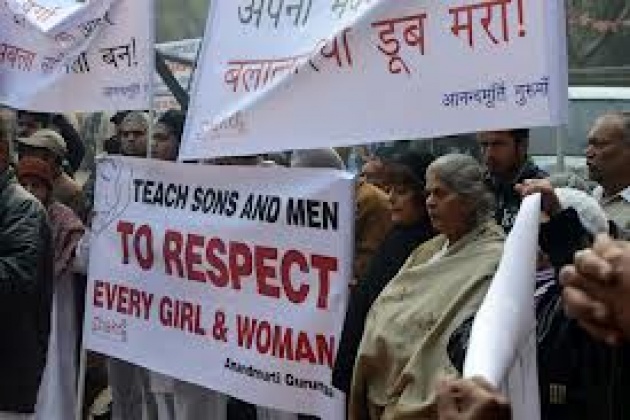 In India marriages are often arranged by the families of the spouses, who instantly become victims of social injustice. Indian society places the population in different socio-economic groups, and the members in one group - or "caste" - are not allowed to mix with those in another group. This separation is kept very strict, especially when it comes to the lowest step in the caste system: the "untouchables". These individuals are so poor - and poorly respected - that mingling with them is highly prohibited. When this happens, both lovers are often murdered by their respective families, with the complicity of the entire community. This is called "honor killing", because a union with somebody from a lower caste is so dishonorable in traditional India that parents are willing to do whatever it takes to stop it, even killing their own child. You would think that events such as these would happen very rarely. You would be wrong. It has happened for centuries, and it's still happening now. The United Nations estimate that every year nearly 5,000 women fall victims of honor killings around the world, but the real number is believed to be higher. Just to mention one case, last month a young couple was murdered by their respective families in the village of Garnauthi, in the district of Rohtak. Dharmender and Nidhi were only 23 and 20 years old respectively. The community stood in silence. 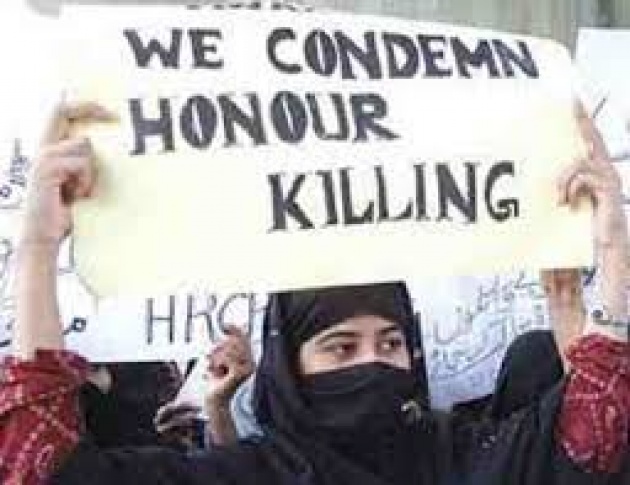 Unfortunately, India is not the only country in the world affected by honor killings. In Yemen, women are subject to forced marriages as well, along with other types of physical and emotional violence. Last week, a man killed 15-year-old daughter just because she "had been keeping in contact with her fiance" before their wedding. It happened in the village of Shabba, in the province of Taiz. He burned her to death. The correlation between arranged marriages, especially at young age, and honor killings is clear. In countries where women are forced to get married early in their lives, domestic violence tends to be a more dominating factor in society. It's obvious. It happens frequently that daughters are given out as payment for family debts as soon as they hit puberty. This results in early pregnancies and profound depression. Education is not an option anymore, and independent life - with all the attached dreams and aspirations - is over. At this stage of their lives, these women often either commit suicide, or rebel against their family. Either way, they end up dead.

In Saudi Arabia earlier this year another man first tortured, and then took the life of his little 5-year-old girl, Lama al-Ghamdi, because he "suspected that she had lost her virginity". Just recently, this guy received a jail sentence of only 8 years. Despite the horrific details of this specific crime, in Saudi Arabia women aren't even allowed to drive. No jokes. Just a few days ago some Saudi women decided to drive in protest against the government ban. In addition to the above violations and restrictions, Saudi women can't leave their homes unless accompanied by a male "guardian", usually a relative. They are not allowed to make crucial decisions involving their independence as human beings without asking their guardians for permission. Amnesty International recently expressed their disappointment for the Saudi regime's lack of effort to improve human rights inside their country. Many Saudi women still suffer daily abuse, and their freedom is still being vigorously restricted. In addition human rights activists are being mercilessly persecuted, and often receive heavier sentences than the perpetrators of honor killings. I know this sounds insane, but it's the truth. 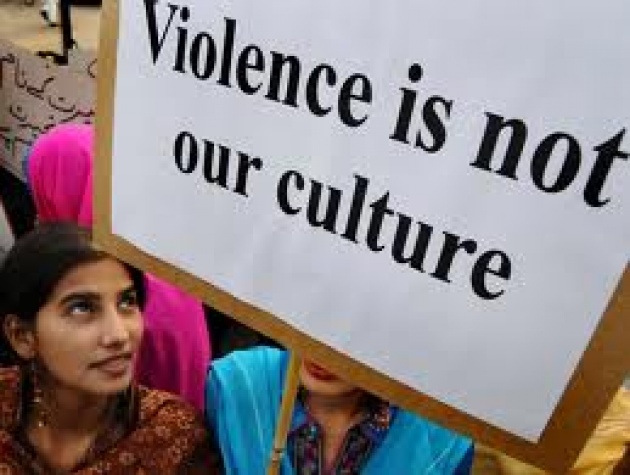 Afghanistan makes no exception. Many Afghan women are denied the possibility of getting an education, and can't get out of their houses without a male relative accompanying them. When the time comes, they are forced into early marriages and sexually abused, without ever receiving justice against the people responsible for these crimes. They become victims of countless forms of violence, including female genital mutilation. They live in this state of repression pretty much their whole life, unless they find the courage to stand up for their rights. However, among those who rebel against their families, very few survive. Most fall victims of honor killings, and are stoned to death. 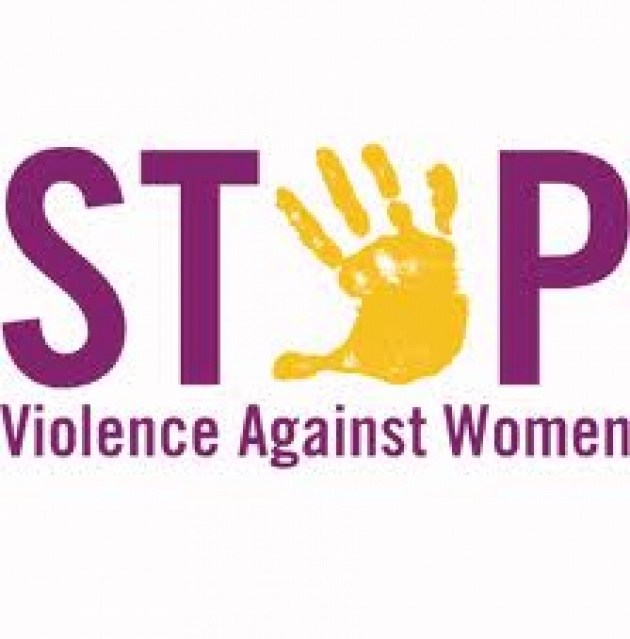 Women's Annex is a video blogging website that works to improve life conditions for women in Afghanistan. Their main goal is to promote female empowerment by using digital literacy. Through Women's Annex, women can earn money with Internet by posting blogs on the website. By getting paid to write blogs, Afghan women can become financially independent, and break the cycle of abuse and dependency on men. Furthermore, this site offers them the opportunity to share their stories with countless other women who find themselves repressed and don't know how to get out. This way every blogger becomes a vital source of inspiration and motivation for other individuals who all of the sudden realize they are not alone. And this realization gives them the strength to stand up to their rights and fight back. 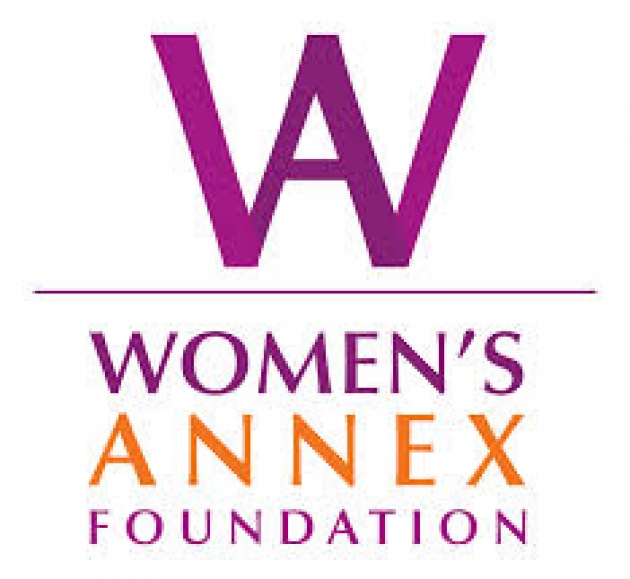 I love what Women's Annex is doing in Afghanistan, and I can only hope for similar organizations to multiply all over the world, especially in those countries where women still fall victims of honor killings. If we can use our social media network strategies to raise our voice against the abuse and repression of women, maybe things will change. If we share on social media our determination to fight for this cause, maybe the situation will improve. If we continue to write social media blogs about this important issue, maybe more strict laws and punishments will be implemented. Who's with me? 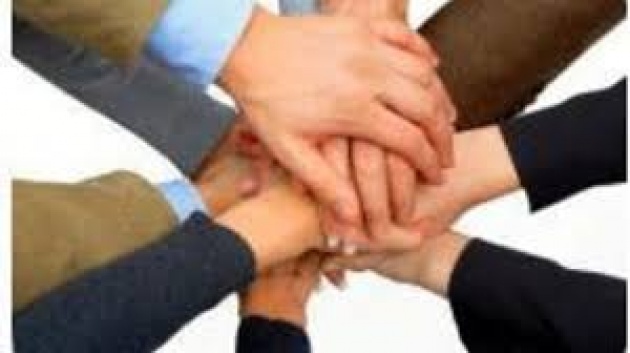 If you have missed my previous articles about honor killing, please refer to the list below, and feel free to comment and share on your social media network. The bigger the social media campaign we can motivate, the bigger the support we can provide. :-)

WHEN PROSTITUTION OF AFGHAN WOMEN LEADS TO HONOR KILLING

HONOR BEFORE EVERYTHING, FROM AMERICAN TO AFGHAN WOMEN