How do I make a film? 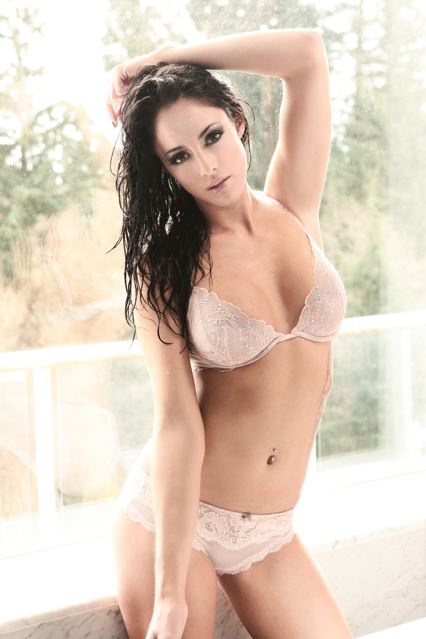 Not so long time ago journalists asked how many drawings must be drawn for a film. How many people work on film? I do not know what questions they ask now as there is no need to buy and read newspapers; you can, if you wish, publish in the facebook whatever you want, but why there is no wish to do this…? For instance, there is no wish to say somebody that this or that person wrote something very good about your film. So I’ll tell you how I make a film. How do I make a film? Maybe everybody knows a joke about a centipede which was asked how it lifts its feet, how it does not tangle. The centipede was absolutely confused, tangled and could not move his feet. As I lift the feet myself, images and sound as well, from the outside I need only technical help. Why I do it in this manner as many people consider cinema as a collective art? I think that art doesn’t suffer for it because if you work using hands of the collective, this work is collective; if you use your own hands, this work is not collective… It is often said that good idea is the most important thing. I believe that better is, when your hands have good ideas. For many people who have no motivation strain to dance, sing; cinema and animation are not exceptions. Important, the most important… What, except of that idea, is the most important in animation? I wanted to start with the word important, but all statements are related to this word and all of them are important, so if I say absolutely unimportant, it would have the same success as a very important. So it is important to speak and no difference, about what. There are films, where the main idea of the author is to have no ideas, nothing to say, and the film twinkles on the screen with success. I think that probably the author could say even many words to explain his work. So is the telling idea the most important thing? It is much easier in the other genres: you name your work “Black square” (you know what I mean) and receive an evaluation “The absolute masterpiece”; it can’t be true, that in the cinema such jokes do not exist. One of them could be dissectation of the eye; I expressly do not mention the authors – they are so glorified, such dithyrambs sound, but what is the essence? For the interpreters of non-existing meanings it is important to have many bright deviations of the mind, i.e. art and… that’s all. As you might notice, I also didn’t manage without the word “important” as well as without analyzing how the others make an art. That’s again n the poster I see the eye spit by the arrow. Do you experience catharsis from this? Author did hoped, but in the times of democracy (it’s our times) nobody will chase me across the world with the axe for the reason that I do not experience catharsis (thanks to anarchy). Festivals. Festivals are struggle and the activity that requires much time; it is state for which films are created. As it is known, in the festivals films live for two years and longer. It is a very good thing that festivals, where not only entry forms may be filled online but films may be loaded as well. I hope that my films have everything to make the spectator understand what the film is about; if the specific detail unclear for him, it is the better – his brain is happy to have a work. The point is that the language of my films is conventional; through this convention which demarcates me from the triviality I try to find suggestion. In the fragment of my new film “A Growling Pillow” I want to say that the tattoos which overtook the mankind of the Earth are rots of the human souls. As you see, it is very easy to say it using words, it is more difficult to do it using image; in such a moments intellect of the spectator is required as he may say – I have tattoos too, what does he want to say? Antanas Janauskas 2010 08 03

Director, screenwriter, artist, animator, sound designer, and producer, Antanas Janauskas was born in 1937 in Lithuania. After graduating from the school of applied arts in Telsiai in 1965, he started working at the Lithuanian Film Studio. He has made animated insertions for documentaries and popular science films. His film “Iniciatyva…

How do I make a film?

Not so long time ago journalists asked how many drawings must be drawn for a film. How many people w…