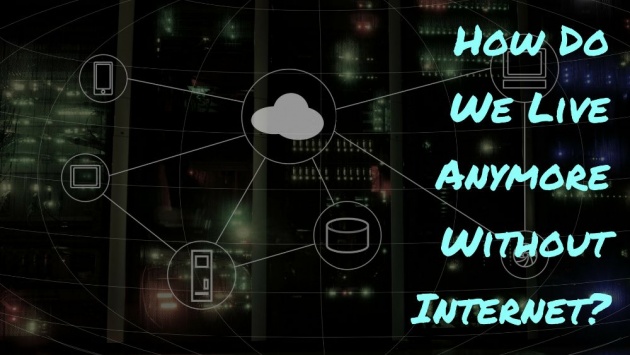 Recently, internet's been very flaky at home, due to what I suspect is a combination of storms and my ISP not being terrific in general. It's not the first time it happens, but then, I decided to think about it some more: how it makes me feel, and how it impacts me when internet's down.

(I still had a modicum of internet access, through 4G on my smartphone. So I wasn't completely cut off from the world either. Still, it was inconvenient for anything that I normally do on an actual computer, with keyboard and large screen.)

What did I use to do before?

I'm so used to having internet at home that I regularly wonder how I lived without it before! But it's the wrong question, of course. I grew up in the 80s/90s, and never had internet at home before I had my own phone line in the early 2000s. Therefore, I know how it was before. I just don't care much about it! 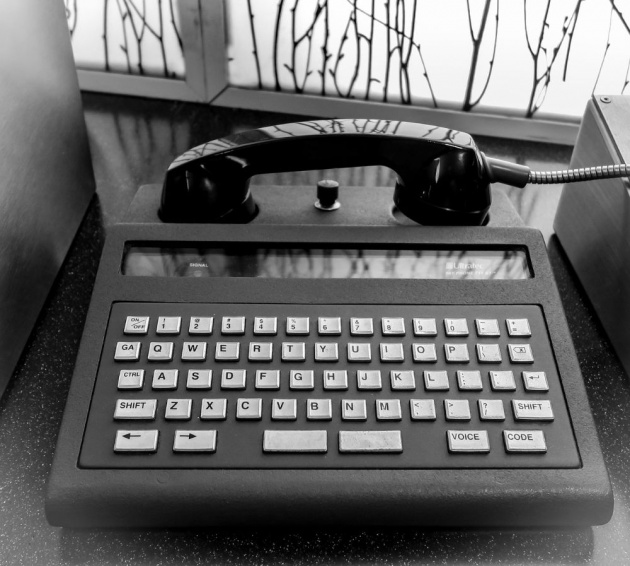 Truth is, most of the things I do now, I did them before, only slightly differently.

I studied without internet. I read books. I played video games. I went for walks--only that was in the countryside and not in a city. I went to school and university--now I go to work, but the idea is the same: I leave home to do "something mandatory that society expects me to do."

The major difference is that Internet makes it much more convenient. 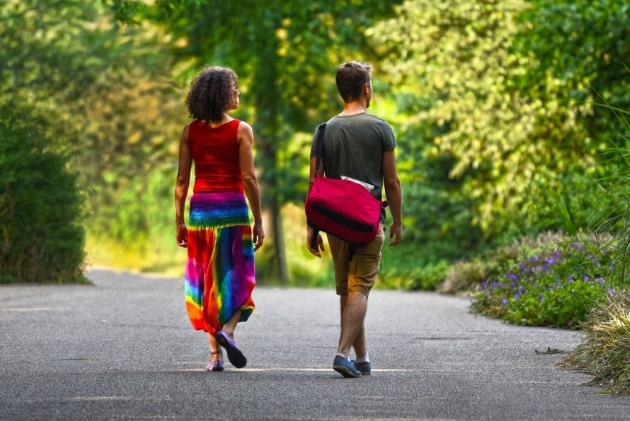 When I don't have internet at home, that's when I realise how easier it's made my life:

I can study online, with classes and videos on the university's website, as well as using the resources provided by my workplace (CBT Nuggets and Safari Books, for instance). Before, I had to buy or borrow books, which cost money, and took more space as well as time, since what I needed wasn't always immediately available (when it was available!). 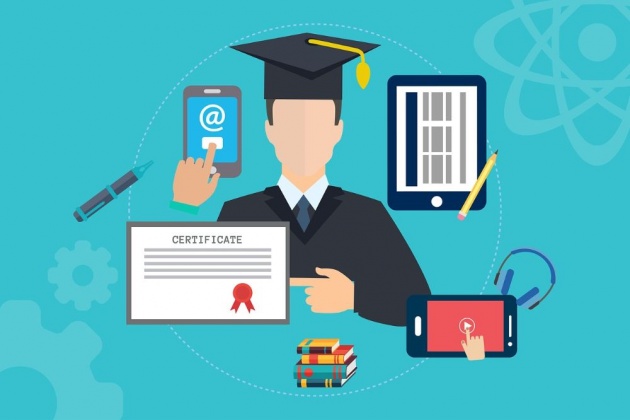 When I need to find additional information, I can look it up on Google, or Wikipedia, and use this as a basis to research more. Before, I had to go to the library, which was free, but with the same time and availability issue as above.

I'm allowed to work from home, provided it doesn't happen too often. This is very useful if I'm waiting for the plumber, or for an important delivery. However, if internet's being wonky, I can't do it, obviously. Which could be quite an issue if I discover this on the very morning I've stayed home! 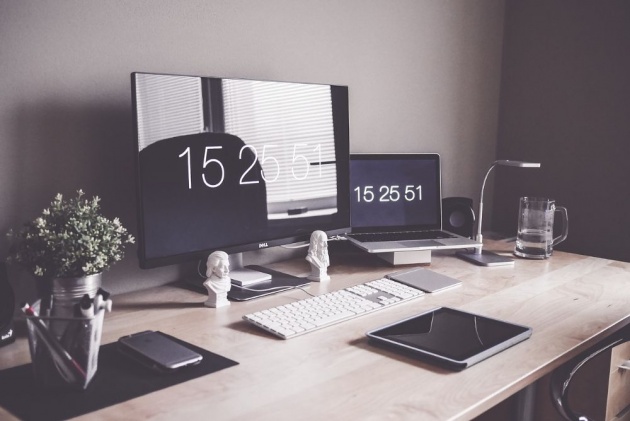 I can shop online. On the one hand, you may say it's very tempting to buy things I don't need. On the other hand, 1) I do that in regular stores anyway, 2) at least online, I don't have to waste time going from one store to the other if the first one doesn't have what I need, and 3) I can check benchmarks and reviews, to make sure that what I'm getting is good.

One of my main hobbies is writing, and I save a lot of my files on the cloud. My favourite writing software is cloud-based, too, so I can't use it without a working connection. (I don't have to use this specific software, but I like it a lot, and I want to support its developer, too.)

The same goes for video games. I usually get my games when they're on sale on Steam, and without internet, I can still play some of them... but I can't always save. 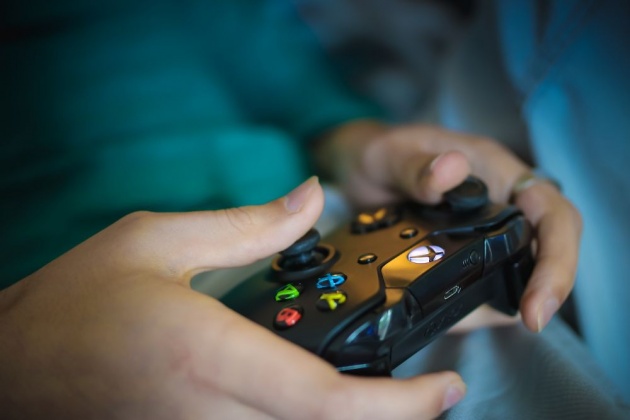 For various reasons, including downsizing, I have been switching to ebooks. Of course, I can (and will) download them as soon as possible, so that I can read them offline. Nevertheless, if I forgot to get one, and I have to wait until I have working internet again, it's annoying.

I like doing body combat, but there are no classes near my home, so I'm subscribed to an online service that lets me stream BC videos to exercise. Without internet, that just won't work. 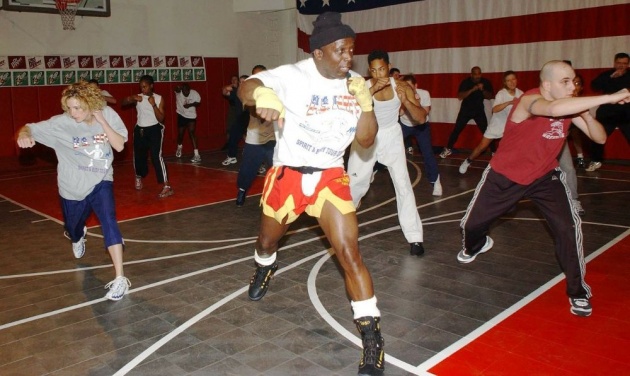 All the little things

And what about places like bitLanders, where you have to log in daily to preserve your Buzz bonus? It's a little thing... but for someone who's really getting a lot out of such services (and, I imagine, in countries where the dollar to local currency conversion rate is really advantageous), having this happen for more than a couple days could potentially be more problematic.

Is That Really A Problem?

Of course, when I think about it for more than a few seconds, all these "problems" are, all in all, very trivial. I still have running water, a roof over my head, and food in my fridge. I'm not deprived of anything, really. Thus, while I'm writing this blog, I'm not feeling angry, or telling myself that "life is unfair", or venting and ranting. I just deal with it. I know that, even though I'm technically not a rich person, and actually closer to "poverty" in my country than to "wealth", my life overall is not a struggle. Which I deeply appreciate.

Nevertheless, reflecting on this is interesting, especially since it's a good reminder of the above!


Video credits: 1 Week Without Internet by Goal Guys via YouTube


So what have I been doing? 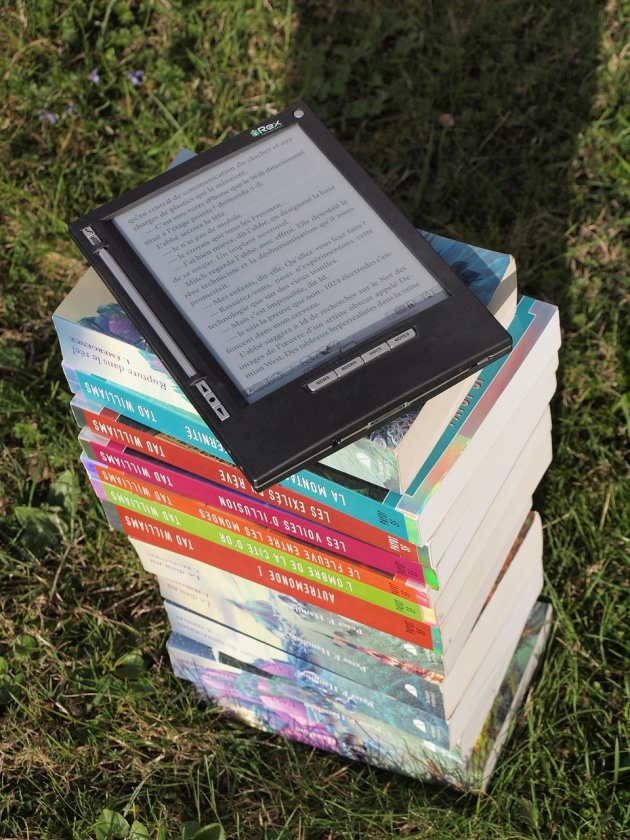 Can we live without internet? I think so... but for some things only, and for the moment. We don't know what the future will be made of: perhaps things will become so connected, with even more online services, that being unable to access them would be akin to losing your legs. It's a frightening thought... and at the same time, would I dislike a connected society? Knowing myself, I'm not so sure. 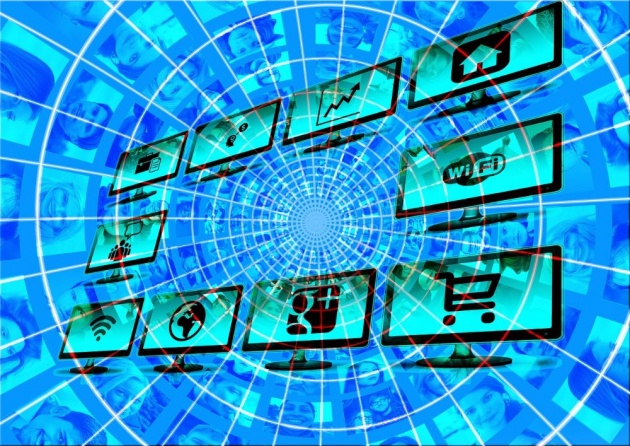 I'll be honest: I really dislike not having internet, or having it but not working properly. I can live without it... but it's not convenient. And while I don't have many needs, convenience is something I deeply value.