How Does it Feel to Dip in a Frozen Lake?

Previously, James had shared with me his personal blog entry about the Stockholm City Tour. It was their last day in Stockholm, their counterpart treated them to a tour so they could also see more of the city than just their office and their hotel. They indeed enjoyed that and James found inspiration to write this blog entry.

Today, he was again in the mood to share yet another once in a lifetime experience - Dipping into a Frozen Lake! That alone almost made me a little crazy because that would mean hypothermia but James narrated the entire experience and how they cope up with the cold and the freezing temperature! 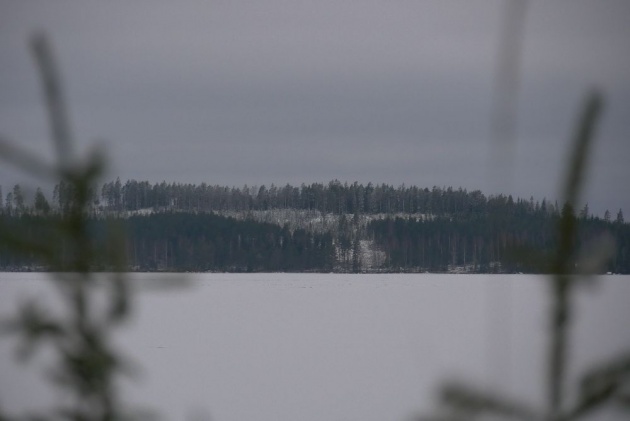 This image here somehow reminded me of the Game of Thrones scenes! Or perhaps the Twilight one.

Our first week in Sweden was spent entirely in Örebro where our counterparts' office is based. We have the entire week working at the office. Office hours start at eight in the morning and ends at five. It could have been a great opportunity to take lots of photos and perhaps do street photography but then, the sun rises at around nine in the morning and sets at an early time of around three or four. So we don't really have much time to go out and enjoy the city. Plus, snow was one of the hindrances.

As an Asian who have never seen or experienced snow, coming to Sweden on this season was a huge challenge. We have to prepare for it and anticipate the coldness of the weather. 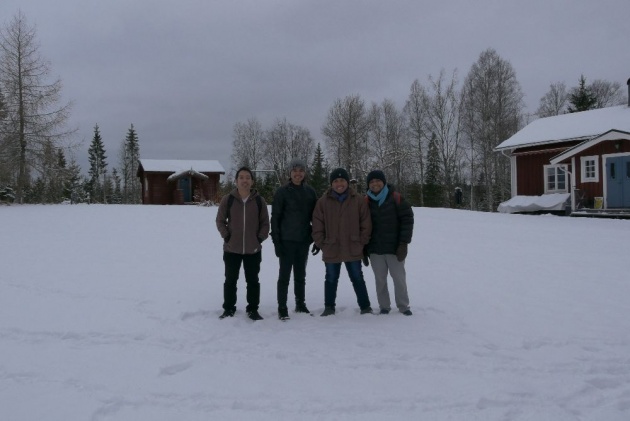 From left to right: Don, yours truly, Aimelo and Cary

I am not a fan of cold weather and I am skinny so I easily get cold. However, because of proper preparation, I was able to cope up with the cold weather by bringing thick clothing and warmers! Our colleagues at Örebro also had prepared thick coats for us! 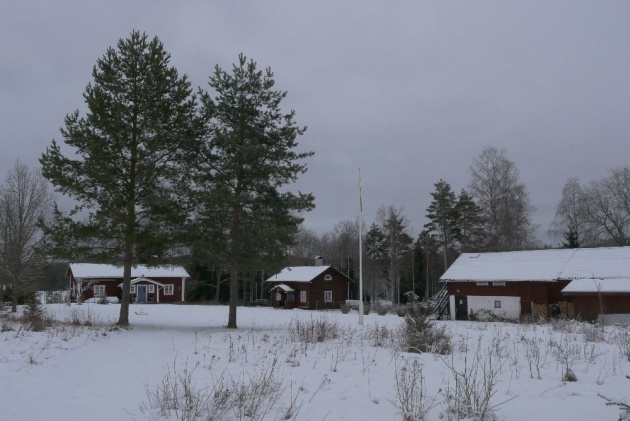 After a week of working, our counterpart leader named Joakim had prepared some once in a lifetime experience for the four of us including some other colleagues. That's the Frozen Lake experience.

Joakim owns a cabin in a specific area called Grythyttan, an hour away from the main city. He brought his family together with the rest of the team. 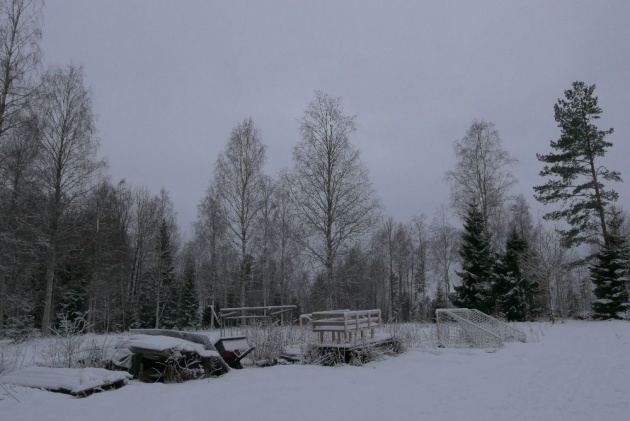 On our way, I was already entertained by the scenery and ambiance. Too bad there were no signs of the sun so it was dim and cold that day. We hit the road at around nine in the morning, arrived at ten at this frozen lake!

Joakim's children were with us as well as another boy so they had fun playing in the snow! It's my first time to see a frozen lake in person and it felt really scary at first but the kids were confident enough that the ice won't break. We all went there and started breaking the ice.

Why were we breaking the ice? 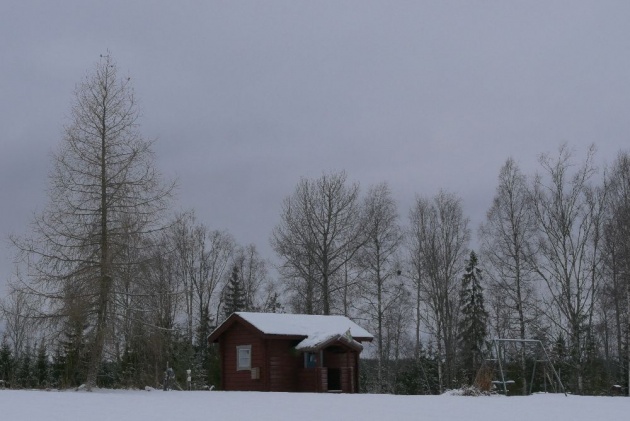 Well, that's the challenge set for us by our counterparts. We have to heed on to the challenge of dipping into the waters of that frozen lake.

But first, we have to create a hole, but it was not a circle, it was a rectangle hole. Around seven inches or half foot thickness - that's how thick the ice we had to break and dig! It took awhile, Joakim has tools to dig in but it still required a lot of muscle. 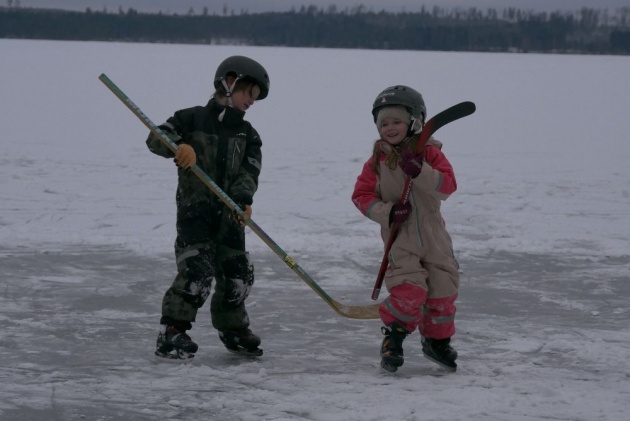 As we were digging and breaking, the kids had fun practicing and playing ice hockey although they didn't really have a real hard vulcanized rubber disc. I took that opportunity to take photos of the kids with their parent's approval of course.

Aside from breaking the ice, we also prepared the sauna! This is the secret to being able to survive the almost zero degrees freezing coldness of the lake waters. There were hundreds of wood needed to heat up the sauna room. It was a big room by the way where all of us fit in including the kids! 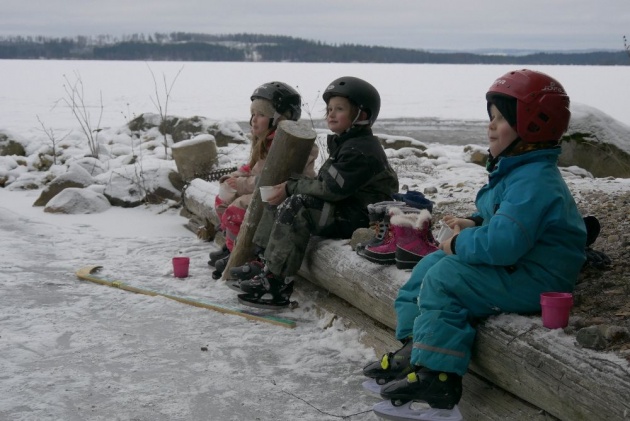 The woods were getting fired up while we grilled some sausages too outside. It took some time for us to get ready as we talked a lot outside. Finally, we had earned the courage again to start digging once again in the frozen lake! The hole was finished at last and it showed the water!

The kids were really fired up and went ahead of us to the sauna. They came out and jumped into the water! They ran back towards the sauna right away. It was quite fun looking at the kids and so I was also encouraged to dip because of how courageous those kids were. 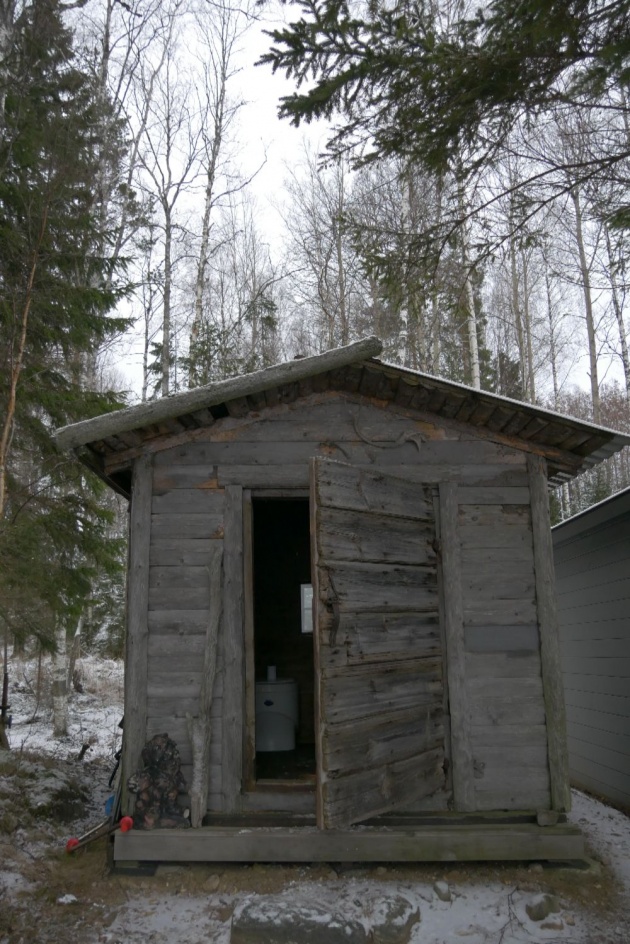 Next batch was three of my colleagues. They proceeded out from the sauna with their black shorts and dipped one by one into the water. Oh, I could feel they were really really freezing after dipping into the water. They ran as well back to the sauna room.

I moved into the sauna room and prepared myself, it only took 10 minutes for me to get warm. All the rest were still wanting to try it again so every one of us took our time to get ready. The sauna was really hot that it only took a few moment for their bodies to get dry and warm. 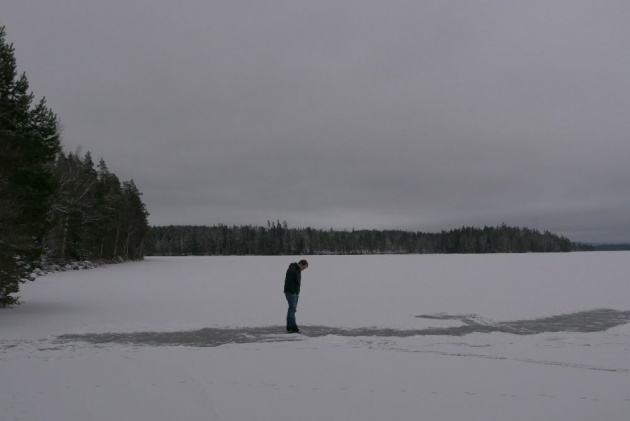 Some guys at the distant looking into the frozen lake.

As soon as everyone was ready, Joakim's wife took a video of all of us getting out of the sauna, barefooted and ran slowly towards the cold frozen lake! 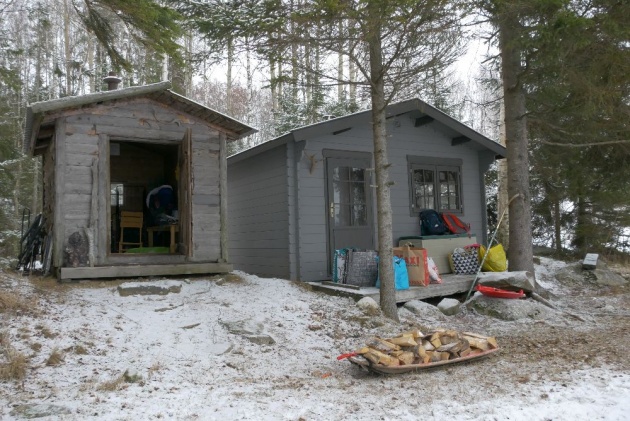 This was the sauna area. The other room is just the storage of all the woods used for the sauna itself.

One by one, we jumped into the water. Oh, it was totally cold, the warm temperature of my body started to feel the coldness. That was the coldest bath I had in my entire life! Thank goodness for the sauna and I recovered in just a few minutes but I had to endure the cold ice on my feet as I ran towards the room!

Everyone seemed to enjoy it and I had an amazing time during this experience. I don't know but I guess that would be the only time that I'll dip myself in a cold water, just a few degrees above freezing point!

Check out our video here below which shows the entire experience:

Stockholm Tour by Bus and Boat

Today's a new travel blog as usual. This is actually extra special because I am not blogging myself …