How does the Afghan and Central Asia housing market work? #realtymogul

Capital.One of the reasons for doing so was to introduce Jilliene Helman and her management team to Central Asia. The obvious question is, "How is real estate similar and how is it different in Afghanistan and Central Asia to the USA real estate market?

In a recent article for the New York Times, author Binyamin Appelbaum says “there is little sign of progress” from the government when it comes to building a system to allow people to purchase homes. Since the housing market collapsed 7 years ago, the government has used “stopgap” measures, like the subsidy of 87 percent of new mortgage loans in 2012 through Fannie Mae and Freddy Mac. 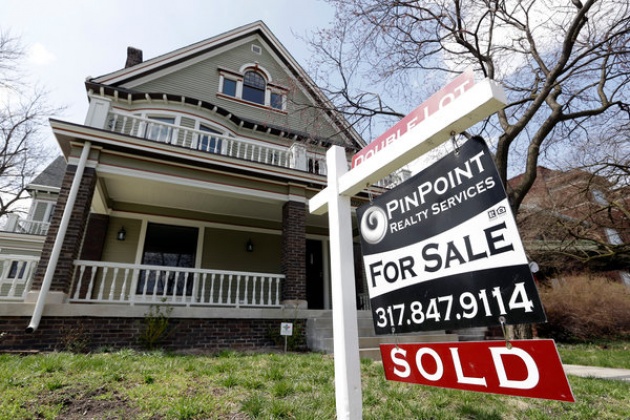 However, Appelbaum points out that President Obama mentioned in a recent speech that it may be time to “wind down” government support of these programs. The president explained that he believes private lending should be the backbone of the housing market - not the government. He also says that preserving 30-year, fixed-rate loans is important, though, as Appelbaum explains, these are rarely available in countries without a government-backed system.

Because the government is holding down interest rates, Americans are able to continue to get these cheap fixed-rate loans. Opponents claim that this system of government support has led to a highly risk-averse atmosphere, where banks are turning away applicants who are even mildly risky. This is because the government system is quick to recoup money from lenders when borrowers default, leading banks to reject applicants who may be slightly risky.

Another criticism of the current system is that these artificially suppressed interest rates are disproportionately helping the wealthy. As Karen Shaw Petrou, managing partner of Federal Financial Analytics, told Appelbaum, “The government is running the market, but there is no coherent policy. You have taxpayers subsidizing mansions in much of the country.”

Of course, drafting a new plan may mean choosing between “unpalatable” decisions, such as making the mortgage industry part of the government permanently or making homebuying harder through rising interest rates. As Appelbaum explains, “Any reduction in government support for the mortgage market is likely to increase the cost of home borrowing.” 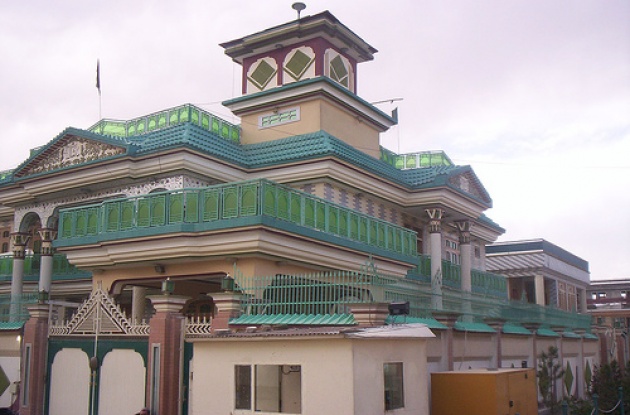 Housing isn’t just an American problem, of course, though the country is continuing to recover from the housing crisis.

Any help and comments from our friends overseas is helpful. Thanks