How FA buzz score and value in bitcoin account computed

At first i consulted the members by posting a micro- blog asking them "How FA ( film annex) buzz score and value in bitcoin account computer"? I receive on the micro-blogs nine (9) buzz  four (4) of which are kabayans and the fives (5) from other nationalities.  There was no comment or opinions on the micro- blog post. So it means, they are clicking and just buzzing without reading or just buzz and not interested with the question.

Wow !! such an important question and no comment , anyway with the initial result i found out that there must be a follow up with the members to comment or give an opinion. For me i  still would like to give my analysis on "How FA buzz score and value in bitcoin account are computed".

In order for any member to have buzz scores , you must do something and that would be some activities here or outside of Film Annex.  The activities are measured by FA's scoring system ( i just dont know how)  from blog and micro- blog postings, uploading movies and or activating Web TV and posting albums. All of these activities must also be shared with other social media ( like facebook, google+ twitter)  sites which over all gains an influence scores. It also gains a bitcoin value daily and after a month is again re-computed to finalize the real score and bitcoin value.

Buzz score will be constantly be increasing or decreasing depending  on the activites. If a  member is highly active and post original blogs, micro blogs, videos and or images then the heat goes up. But if you noticed that buzz scores went down  then must be a problem with activity, one would be member is spamming.  Spamming means indiscriminately sending messages or unsolicited ones to all the members.  But i do think the system of subscibing to each other members  eliminates spamming here in FA.  There is a reminder that i read that micro- blog posting should "not" be used as a chat room which is still a blog  but only a short one. Instead used the "send message" button to chat with the member.

In my search there is no guide on how FA came out to a buzz score and equivalent bitcoin value for any accounts activites.  What i found out are the buzz scores, graph and total amount of revenues. 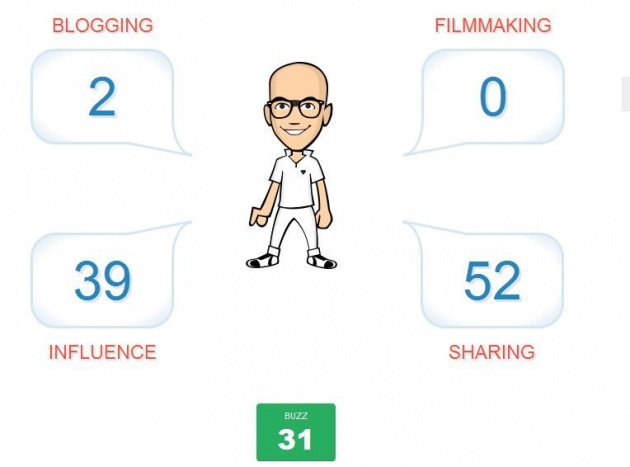 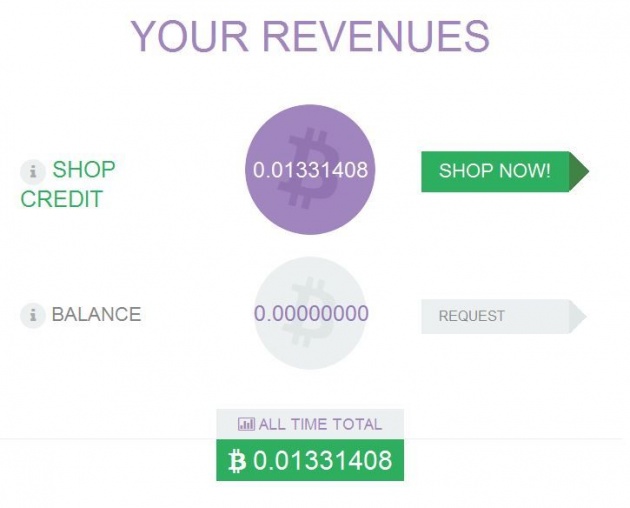 In summary there is no definite how to' s in computing buzz scores that is what is the point scores for any activity, it is not clear. After a month it is also re- computed because it had to be finalized probably for the payment of advertizers then the  value for the scores and bitcoin is finally determine to be paid or used by the member. The only guide for the member is to reach the goal of  Bitcoin to reach  0.20 which can be requested after 75 days but it can be use to purchase products and services with FA partners.