Film Annex is an online professional network hosting films and articles from nearly 300,000 people located all over the world, starting from Herat, Afghanistan, all the way to Manhattan, New York, USA. Film Annex rewards the content providers based on their Buzz Score.

Today, I got a series of updates on new articles from Afghan writers. I was very happy to see that they are generating revenues ranging from $5 to $23 per day. I invite you to check the Film Annex top Buzz Score performers from Afghanistan on the Film Annex community section. Please keep in mind this same concept can apply to any other developing and developed country. 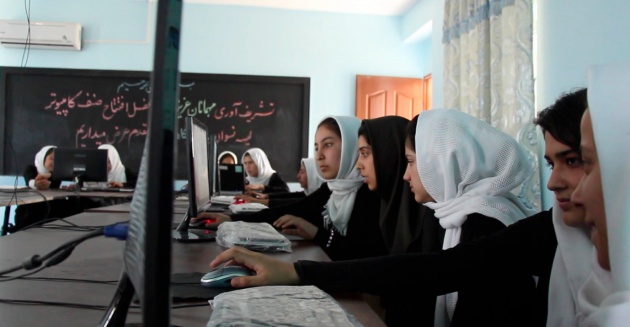 A good example is Ms. Nahid Bikaarn, "an adolescent Afghan girl who recently has found a new working place in Kabul. She is a typical Afghan girl who graduated from high school and was seeking to show her talent. She hates to stay home as most of Afghan girls have to do, and she thanks her family who supports her in this regard."

Here is a snap shot of her performance: 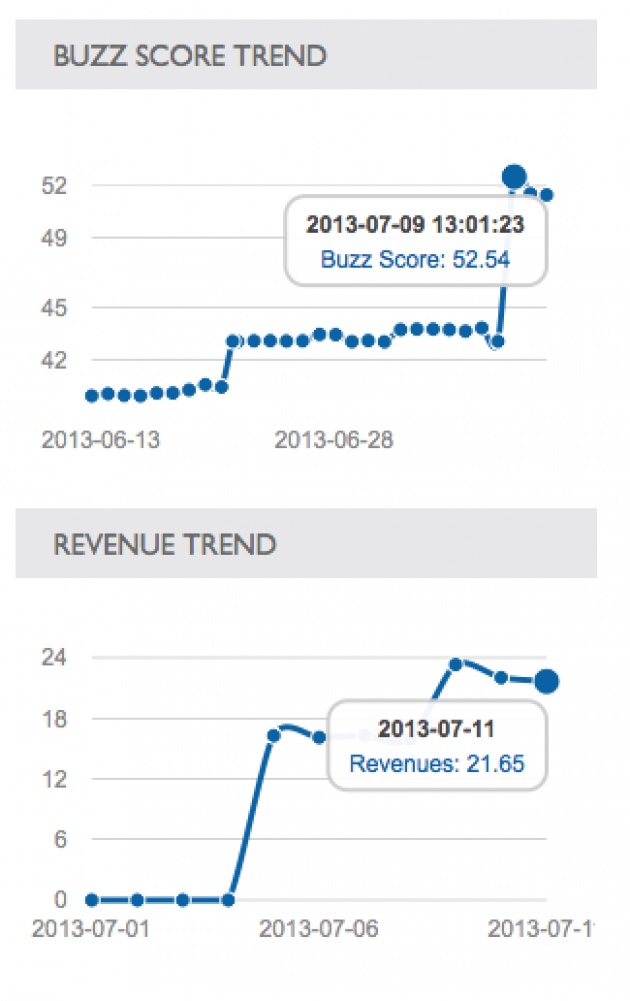 This would translate in over $600/month in a country where the average early income is at $1,054 as per the 2012 International Monetary Fund data:

The reality is that 4,499 Film Annex registered users from Afghanistan can today earn the same level of income as North American and European colleagues on Film Annex. They can also partner with international filmmakers to co-produce and co-promote film productions. Please read my latest notes: Film Annex Revenue Sharing and Examer Content Creator to Empower Education and Story Telling in Afghanistan and Beyond.

The same concept applies to the schools where Women's Annex and Citadel are building Internet classrooms and training the students to become social media experts. The school themselves benefit from the advertising revenues. An example is Mahjuba Erawi who has a BuzzScore of 31 and a revenue of $7.50 per day. I forecast that the students will get to a BuzzScore of over 50 and revenue of $20-25/day.

This same concept applies to any other developing and developed country!


To further simplify and expedite the payment process, we decided to drop the minimum payment amount from $200 to $5, and the minimum wait time from 75 to 45 days after the end of the month. Our current priority is to make it easier for students and schools to receive payments to further motivate and consolidate their education and growth in the world of social and digital media.

We launched the Examer Content Creator, so that students from developing countries like Afghanistan can learn how to produce content such as articles, film treatments, scripts, films and more. They will also learn how to promote their content online and simultaneously generate revenues, like Nahid is doing today.

Lean more on how students, filmmakers and writers can Earn Money with Film Annex.

Film Annex is a thought leader in the Pay for Content business model and generate advertising revenues with over 30 international Ad-Networks specialized in video and display advertising.