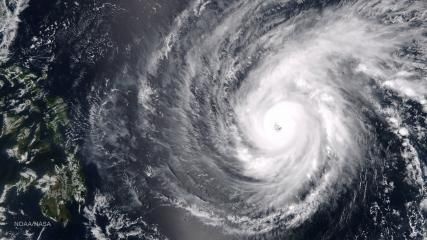 According to PAGASA weather forecaster Rene Pasyente, Chedeng could generate storm surges as high as four to five meters but noted that this could still change because the typhoon is still too far.

He said the weather bureau will give a forecast on storm surge heights 48 hours before Chedeng makes landfall.

He also said the storm surges brought by Typhoon Yolanda (Haiyan) in 2013 were much higher.

Chedeng is packing 195 kph winds and gusts of up to 230 kph. The typhoon is forecast to make landfall in the Aurora-Quezon-Isabela area late Saturday (April 4) or early Sunday (April 5).

SS1 or storm surge signal number 1: A water level surge as high as 2 meters or about 6 feet. Swimming and surfing will not be allowed, fishermen are advised to take precautions, and residents are advise to strengthen their houses.

SS2 or storm surge signal number 2: A water level surge as high as 3 meters or about 9 feet. Fishing is not allowed, and residents are advise to prepare for evacuation.

SS3 or storm surge signal number 3: A water level surge as high as 4 meters or about 12 feet. Residents are advised to evacuate to higher ground.

SS4 or storm surge signal number 4: A water level surge of 5 meters or about 15 feet or higher. Residents are strongly advised to evacuate. 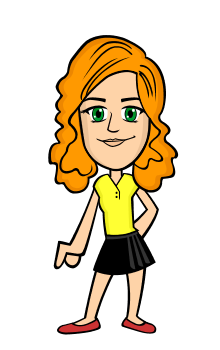