How I joined the Film Annex, and how I started work at Film Annex?

Here I'll told you that how I joined Film Annex and how I started work at Film Annex. One of my friend told me about the Film Annex when I was in the 5th semester of Electronics Engineering. Firstly I refused to join because I was completely  unaware of this and I had no idea how to join, how to work. Few days passed and I was free from my final exam of 5th semester and I was passing my holidays with my family at Home. Thus the same friend called me on my cell and told me that I have invited you on Film Annex through your gmail id and told me that just register yourself and get start your work. I log in though my gmail and saw that one invitation email has been received for Film annex. I simply signed up and joined Film Annex on 23rd July, 2014. 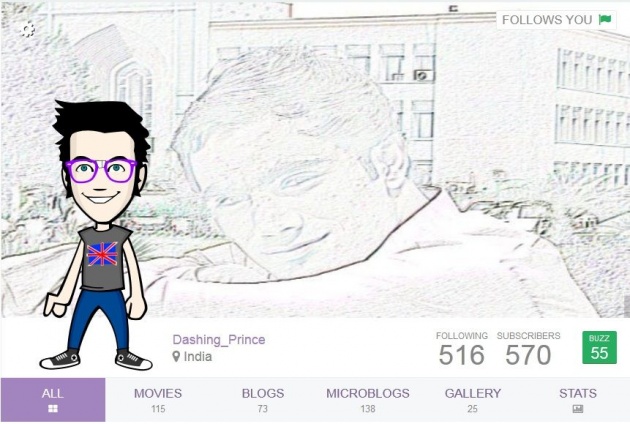 At the start I didn't know that what to do while staying with Film annex. When my vacations was finished then I came to my University for 6th semester. At university my friend brief me about work at Film annex. Thus I took a start at 6th Feb, 2014. And I write the First blog with the "Young Models in Pakistan". I also made an alternative Facebook id for sharing the blogs and movies. Thus I add few members of Film Annex and also sent them my first blog link to share that. The work seems to be very amazing and interesting. The another day when I saw it that the buzz score jumped to 5 from 0. I was quite happy to saw the buzz score and continued my work. The third day my buzz scored jumped to 23 from 5. Thus it encourage me a lot and I became fond of using Film Annex.

But the problem was the "Blocking of Facebook id" by sharing and adding the Film annex users at the start. Total of my 5 Facebook id have been blocked at the first 2 months. Then I heard somewhere that old Facebook id does not block from sharing and adding more peoples. The problem was that I have only one old id which I use from 2008. Thus I remembered that I once made a Facebook id for my small brother who read now in class 6th. Thus he does not use Facebook id and therefore I captured that id and made some changes like name and profile pic and also some info in about. Thus I started work and knew that Facebook id was not blocked again and again and still using it. 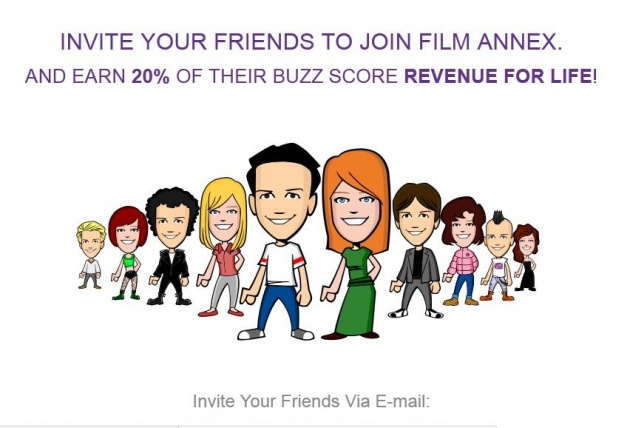 Now with honesty and hard work I received 2 salaries from Film annex and still I am the daily user of Film Annex. Today I have 8 referrals and they are also working. Film annex give us a chance to express and present our ideas, thinking, logics, Philosophy etc. Thus join Film annex and meet with your own thinking with in your world,,,!!

Thank your for your time.