It has almost been a year since I fell down the K-Pop black hole. I used to read comments about how K-Pop is so addictive, how they are hooked, but I thought they were all exaggerating. Just run of the mill melodramatic social media musings. And then it happened to me and my life literally did a complete 180. For the last year I can’t seem to recognize myself. I keep watching K-Pop idols’ videos instead of actually living my life. It has been nine months since my last blog on Bitlanders or any other updates. I am actually surprised that I somehow managed to complete my assignments and give my exams without flunking. 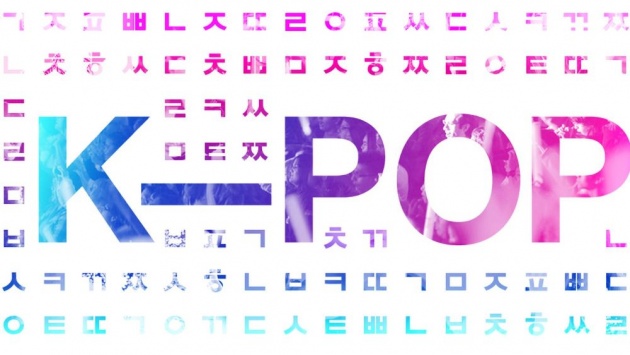 Truth be told, I need to reclaim my life and get a sense of balance and agency back. And the best way to do this, in my opinion, is to start doing the things I used to do earlier. Hence, this blog. I haven’t blogged in a long time and I thought it was about time that I would get back to it. 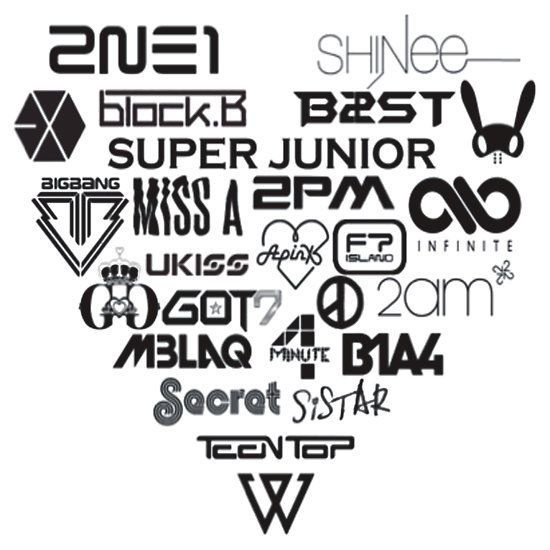 So if Kpop basically messed up my social life, why am I blogging about it? Mostly because since it has basically dominated my life for the past year, I really don’t have anything else to talk about. Also, hopefully by blogging about it I could look at it objectively and distance myself emotionally and psychologically from this quasi-cult. 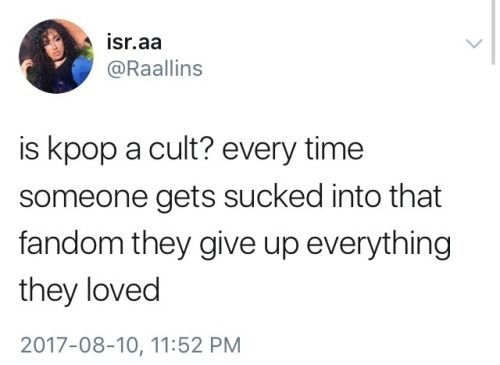 Don’t get me wrong. I still like Kpop. I like the music and the artists/idols. But I can’t continue to have it as my priority. I need to look at it as art and form of entertainment and not as an integral element of my life. 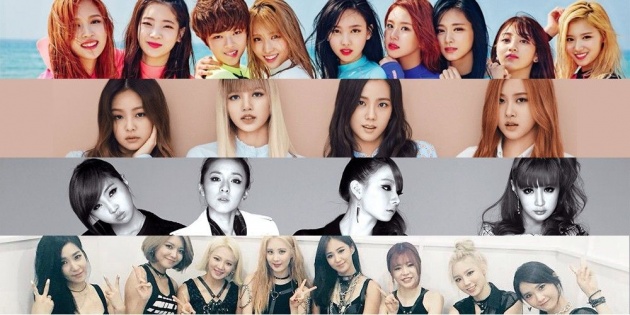 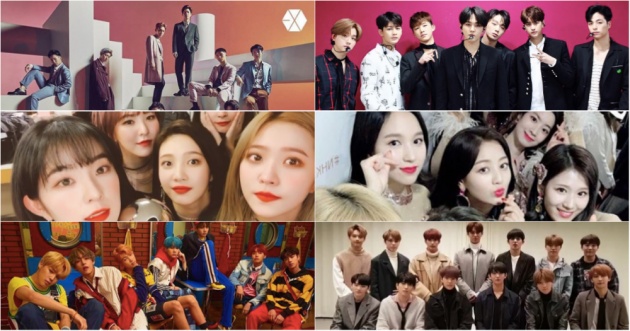 The first kpop song I ever heard was Psy’s Gangnam Style. I was actually surprised that the song was released in 2012, almost six years ago, because it doesn’t seem as if years have gone by since the whole world was obsessed with it. Personally, I didn’t like it. I won’t go as far as to say I hated it. I just didn’t really care about it and I do acknowledge that I would get annoyed when it played for the billionth time around me. Though it was the first K-Pop song I heard, I didn’t really know that it was K-Pop. For me it was just another ridiculously popular social media fad that went too viral. And just as I thought, in time the fad faded away and it was replaced by other viral songs. 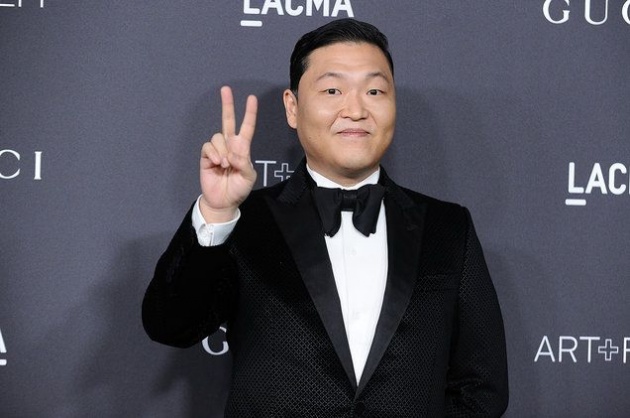 But then two years ago, thanks to another viral fad, I finally learned of Kpop. But this time it wasn’t a viral song but a boyband – BTS. It was One Direction all over again. And just like One Direction, I was too clueless and too much into the dark to ever get into it. It feels like I am always the last person to know what is trending. All of a sudden Kpop was everywhere. Popular YouTube channels like Music Video Sins  and FBE were creating content on it. Within two years it developed from a niche music genre which was edgy to listen to into a mainstream music genre which was edgy to diss to. 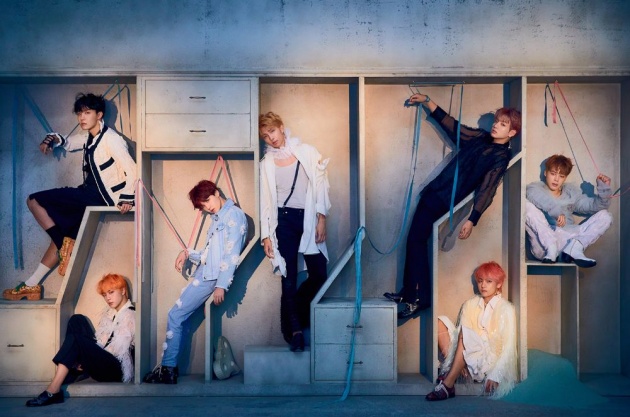 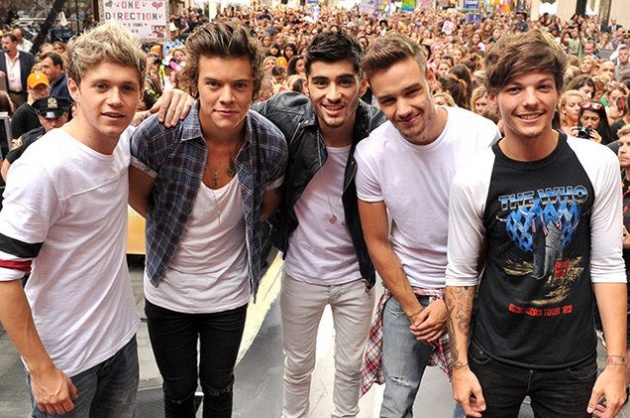 I have never listened to music based on what genre they belong to. I listen to everything from classical to hiphop, from Indian Sufi singers to Japanese anime OST. So when I did listened to BTS’s Mic Drop, I didn’t really thought that I was specifically listening to Kpop. The genre didn’t really mattered to me. I treated it as a song by an individual group, rather than something part of a global phenomenon. But as I would later realize, Kpop is more than the music. It’s the barrage of 24/7 content in the shape of various variety shows and Vlive broadcasts. 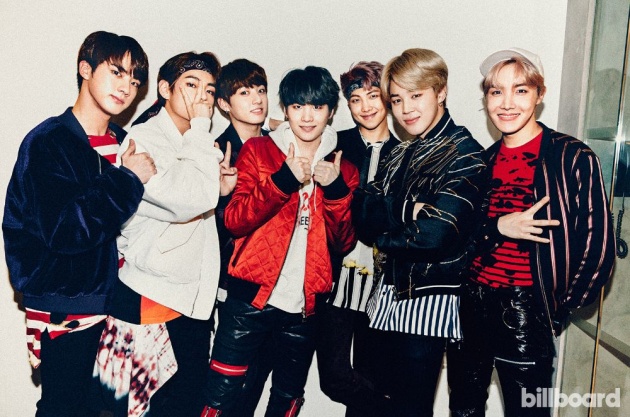 For the time being I was happy to live in my non-stan, non-bias, non-fandom world. That was until I watched Tyler Oakley react to K-pop music videos on YouTube. That was the start of my fall into the Kpop black hole. But that’s the story for my next blog. 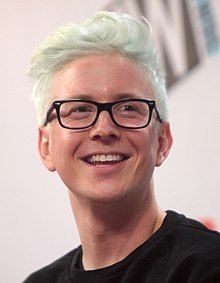