It seems like people will start making films in outer space pretty soon. The sets will be built inside spacecrafts, of course. Maybe, there will be a few exterior scenes. There won't be any need for special effects, because actors will fly by default. Who wouldn't kill to work on a movie set like this? I know I would.

Last night, one of my favorite music video directors, Emily Kai Bock, tweeted: "Music video of the year. From a Canadian too" and linked to the Canadian astronaut Chris Hadfield's rendition of David Bowie's Space Oddity. I don't think anyone knew that Hadfield had such an amazing singing voice, but what I want to talk about is the video and Chris Hadfield himself. 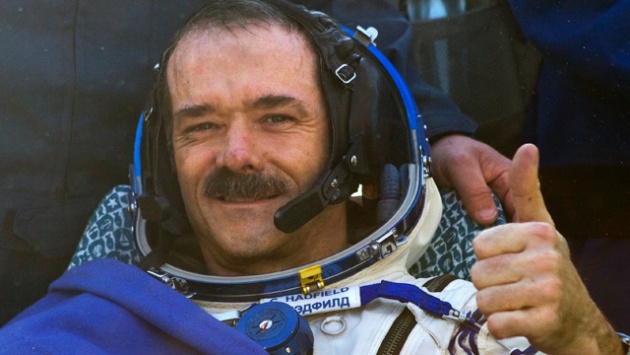 Chris Hadfield - Photo from The Guardian

Produced in the International Space Station as his five-month command neared an end, Hadfield's video is perhaps the most expensive music video ever made, considering the cost of sending someone into space. Even the most famous directors can fake it all they want, but they will never produce something as authentic as Hadfield did, at least not now. The video, which was uploaded on YouTube only 5 days ago, has over 13 million views. Some journalists are already alluding to the possibility of it becoming a viral phenomenon by bringing Gangnam Style into the conversation. Back on Earth, but not in Canada yet, Chris Hadfield is the most famous Canadian human being at the moment.

But Hadfield is not a one hit wonder, and I doubt that he will be solely remembered by the success of this video. Besides having one of the most coveted professions in the world, Hadfield has also built quite a social media presence for himself. He has almost a million Twitter followers, a YouTube channel with over 100,000 subscribers, and video views surpassing 15 million. On top of all this, more than 360,000 people like his Facebook page, which he uses to post photos of himself, his crew, and the of course, breathtaking views of our planet Earth.

Before the David Bowie video was released 5 days ago, Chris Hadfield was already the king of astronauts in terms of using and being good at using social media. He was already connected to so many people. So getting 13 million views in just 5 days shouldn't have been that hard for him. It really makes sense. There's even a video on Hadfield's YouTube channel called Chris Hadfield Discusses Social Media Outreach, in which he, well, discusses sharing on social media and his relationship with his followers. 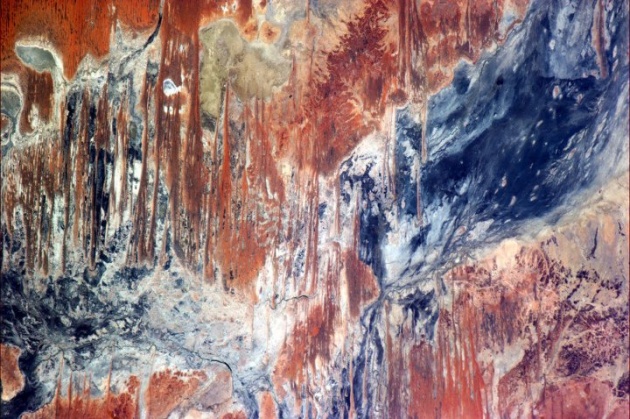 In a way, Hadfield becomes our eyes and lets us see the world from a totally different perspective. "When we do look down on a place that is currently in great turmoil and strife, it's hard to reconcile the inherent patience and beauty of the world with the terrible things we can do to each other as people and can do to the Earth itself locally. Part of the reason that we work so hard to communicate what we're doing up here as an International team is to try to give people a little glimpse of that global perspective, the fact and the understanding that we're all in this together. This is a spaceship, but so is the world."

To me Hadfield's social media is so much more important and valuable than Justin Bieber's or Lady Gaga's, but I have to give it to them (or their PR people) for having so many devoted fans. In any case, I'm a Hadfield fan now, and there's so much to learn from him.

How do promo codes for no Deposit Bonus casino work?

How do promo codes for no Deposit Bonus casino work? As mentioned above to get hold of the No Deposi…