How to balance between mother and wife. 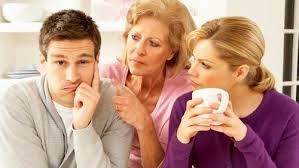 Each person has their due place in life.This topic is basically related to Son’s role in the sight of mother and husband’s role in the sight of wife.Both the relations are important for a man.He should keep balance between these two relations.Often wive’s opinion about husband is that he is totally dependent on his mother.In each and every saying of his mother ,he says yes without any second thought 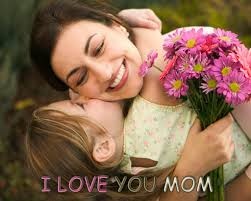 On the other hand ,after being married the mother opinion about son is that he became totally in control of his wife.unless and until his wife did not give approval ,he is unable to take any step.so a man falls in a very critical situation between his mother and wife.If he listens his mother, then wife become angry.And if he listens his wife views,then mother would fall in cold mood. 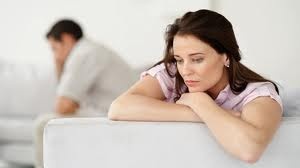 These problems and difficulties can be solved by keeping balance between mother and wife.His steadiness,his general good sence and sanity lead him to spend a superb life both with wife and mother.He should give both of them their due rights.He should respect the opinions of both.

To some extent in my point of view a person who has set some principles of his life,has separate rules for mother and separate rules for wife is succeeded to have balance between the two.A man who had proved himself a best brother and best son will become an outstanding husband in future 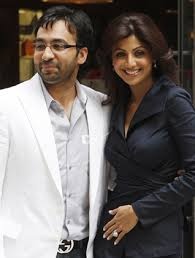 The first priority of man should be his mother because she is the cause of his being.If she did not give him birth then how can he be able to marry and has life partner.But as the topic is related to balance.so the concept of priority is totally neglected.Balance means both sides are equal.so a man should distribute himself among the both equally.When both are satisfied,the whole family runs with happy endings 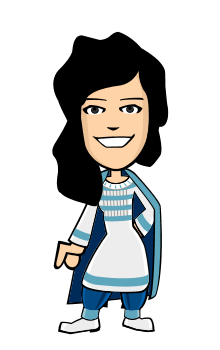