Being an introvert, I have been able to mingle with different types of people regardless of whether they have vices or not, if they are outgoing or not, or if they are difficult or not. But the good thing about it is that I've been able to have a good relationship with 90% of them (Ninety percent only because as you know, you can't please everyone.) I'm not quite sure if the people who've talked with me have also felt the same way but I'm just basing this on the fact that every time I'm around these people, I can feel that I can still be comfortable with them even if we have differences and that they can still be my friends. The secret that I've been using is the things I've learned from Dale Carnegie's 'How to Win Friends and Influence People'. 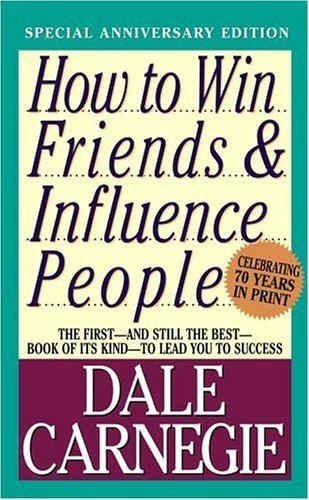 I will teach you how to have a good relationship using the tips from the book and from my own experience. It's easy to have a better relationship with others, only if you know how to. 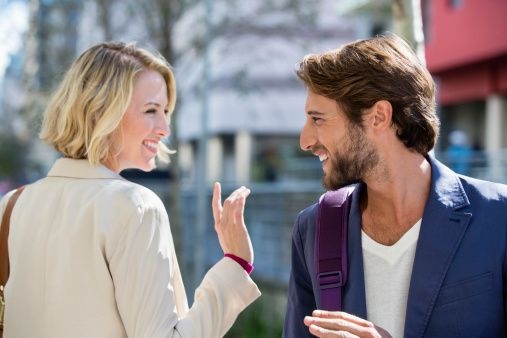 This is the most important tip. I smile could change things and turn negative moments into positive moments. Learn how to smile when you're in front of many people, your workmates, classmates, office mates, and other groups of people even if you're an introvert. A smile is the best thing that you give them if no material things can be given. Smile to implicate that you are not afraid to talk with them. A smile can let them think that you are an approachable person even if you are silent or doesn't talk too much.

Additionally, it could brighten up someone else's day without you knowing at all and help you to standout from the crowd. Extroverts will never focus much on you being an introvert because you always give them a warm smile. Instead, they would think that you are a relaxed-type and charming person.

Watch this video to learn how to smile the correct way: 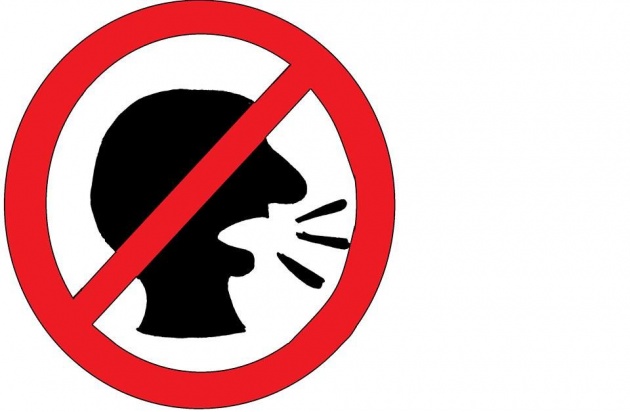 If you're given a task by your manager, don't complain especially if the task is manageable by you. Do not complain about the work place you are in. Don't complain about how ugly or fat your seatmate is. Don't criticize someone for their looks. Do not condemn others in front of other people just because you don't like something or someone. So you're saying that you won't have the freedom of speech? Yes, you can say all the hurtful things that you can but that's not the best way to influence someone into reducing his food intake and start going on a diet or beautifying himself. You're saying you're concerned? Yes, you may so. However, you're not helping the person either. Why don't you just leave that person and just keep the comments to yourself? You can think that you're helping him reduce his food intake but you've already hurt his feelings. Why don't you just tell him, "Hey, I and my friends would like to go to the gym. Would you like to go with us?" or,"Going on a diet will not only make you thinner but also healthier. I've known a lot of people who were fat before but because they exercised a lot, they were able to lose weight. You can do it too! :)". Things like that. Don't you think it will encourage the person to starting going to the gym? It will also give him a sense of hope and lift his self-esteem. 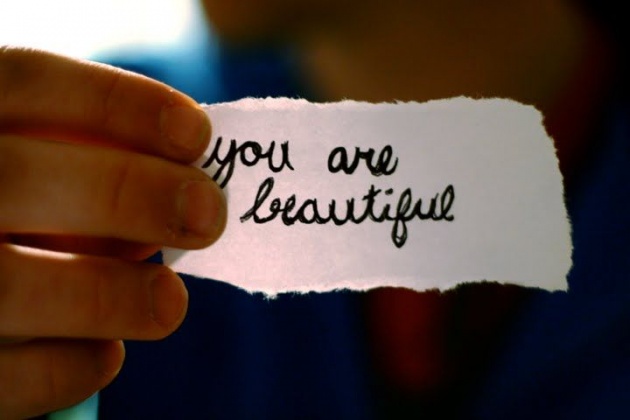 TIP #4: Say the Positive First before the Negative. 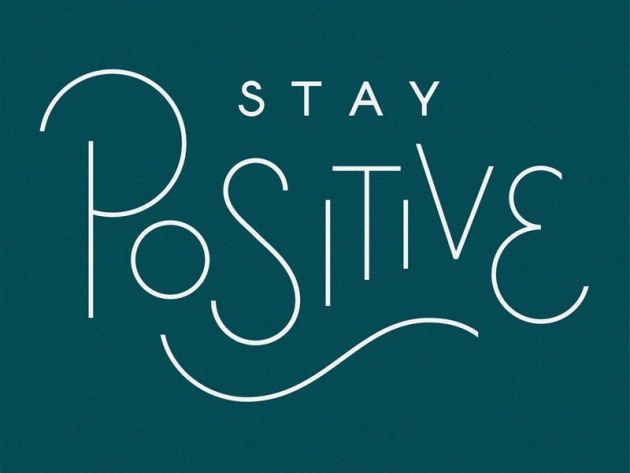 When you're asked to give feedback over something, focus on its positive side first before the negative side. When you're asked to be a judge over a competition, say the good feedback first on a certain performance. This will give an indirect message to the contestant that there was something good in what he did. This is also the same when someone asks you how he or she looks in an outfit on a certain day. You'll be able to start your comment in a non-hurtful way. 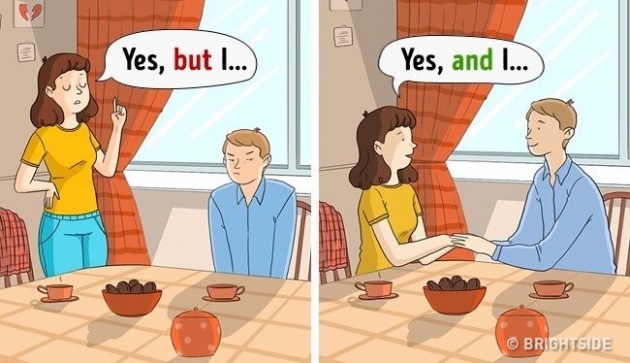 I'm still talking about giving feedback. Say for example if someone asks you how their dance performance was, instead of saying:

Your performance was good but it's going to be better if you don't stiffen your body too much so that you'll look relaxed on stage.

Your performance was good AND it's going to better if you don't stiffen your body too much so that you'll look relaxed on stage.

See the difference? By just changing that specific word used, you can create honest and at the same time uplifting feedback. If you do this, you'll be able to influence people into your own way of thinking without making them feel bad about themselves.

It is because using 'but' can relay an indirect notion to the recipient that you just said the positive feedback first because you don't want him to get hurt with your negative feedback. It will also give sugarcoated advice to the listener, which he might not actually like. So if I were you, better use this kind of method when commenting on something.

TIP #6: Do Not Direct but Suggest. 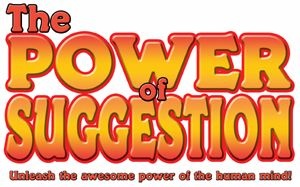 Instead of telling someone to do something, suggest it to him.

For example again, in a group dance performance, instead of saying:

It's better if you go to the front during this part so that our formation will look more polished.

Why don't you try going to the front during this part so that our formation will look more polished?

I can suggest that you can try going to the front during this part so that our formation will look more polished?

To suggest rather than to direct an action creates a more positive response rate and the person will most likely follow you. Plus, it's a win-win situation. They get to follow your advice and at the same time, they get to feel good about themselves.

TIP #7: Ask Questions Rather Than Talk. 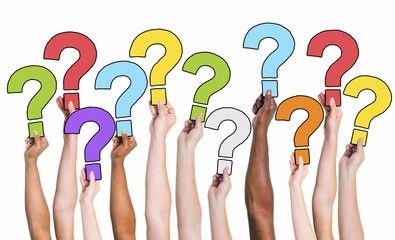 Ask questions rather than talk about yourself when you're conversing with someone. No one wants to talk to someone who will just talk all about himself. You can talk about yourself but not always and not for many times. It might bore out the person talking to you. When you're speaking with someone, it's better to just let him talk about himself and his experiences. I remember the time when I was talking to one of my roommates before. He likes running and joining marathons and he just kept on talking about his experiences, awards, and achievements. I just kept on asking him questions. Then in the end, he asked me if I want to have some coffee. I was a little shocked knowing that what I did was just asking him questions. See how the magic works by just asking him questions? By just asking questions, the person speaking to you will never know that he's already subconsciously engaging himself to you.

Watch this video to learn the art of asking questions!:

*NOTE: This tip is helpful when making friends with extroverts and talkative people. :) 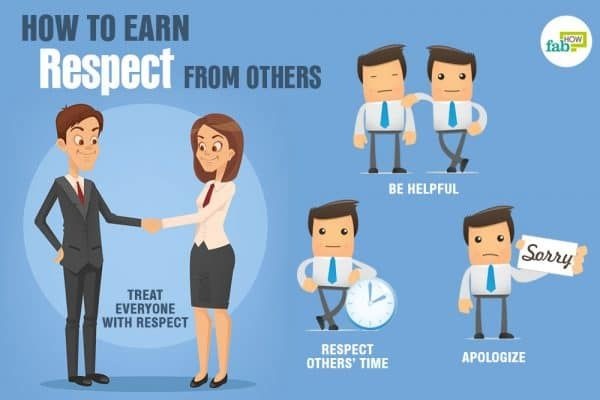 If you're going to speak to others, speak to them with caution. What I mean is that you should choose your words carefully when speaking to different types of people. Each person has a different interpretation to each sentence so when you're trying to make a joke, make sure it is laughable and is not insulting to the listener.

These could be the reasons why some outgoing people are bullying introverts! Avoid these things so that you can be respected:

Those are the tips that I can give you on how to have a better relationship with others (if you're an introvert). There are still many other tips that I can give but let's just stop in here for now because it might take this blog very long if I tell you all of the tips one by one. Anyhow, these are the common tips that I follow most of the times. I'll just let you know if the rest of the tips are already out in my new blogs in the future. For now, I'll just release you and let's call it a day. I'll see you again in my next blog and have a great day!

Photo Source:Bitlanders.com And this is the second part of my blog 'An Open Letter to My Co-Bit User…