The word "work" means "to do something which is accepted in physics." When a person, is pushing a wall or any girl writes a letter, then no work is done in physics. When some distance is covered and also used force or energy then work is done. 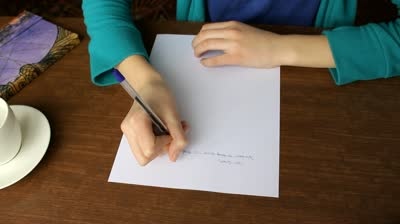 So, work is defined as : "The product of force and displacement is called work done." So, in daily life there are many examples of work. When a boy is walking a road. He can do work in physics because the boy used force and also covered some distance. So, the body will do work. The work is measured in units. The units of force is multiply by the unit of displacement is called the unit of work. And scientists gave a special name, which is called Joule. It can denoted by "J". So, one Joule can be defined as "when a force of one newton is work done through a distance of one meter'. This phenomena is called Joule. 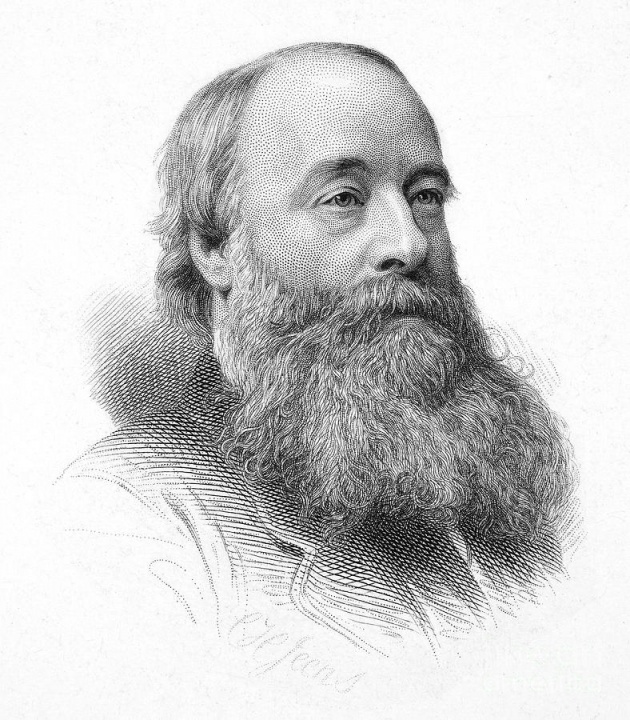 Work have different cases. The 1st case is when a body is moving and covered some distance. The body is said to be in work. But here is checked that what is angle between them. If the angled between force and displacement is zero, then positive work will be done. It means that the direction is same in which a person can move. 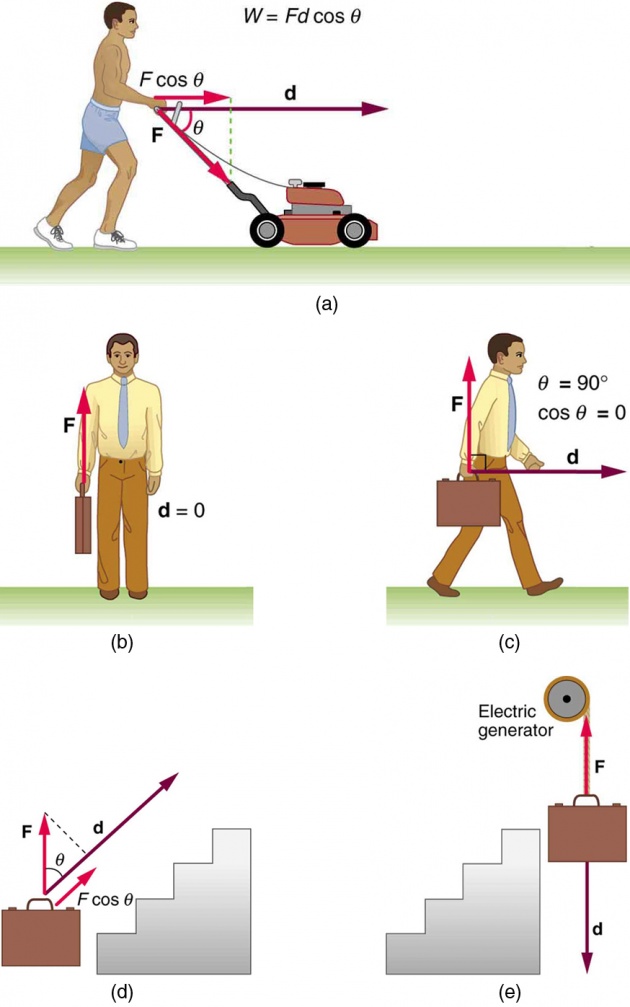 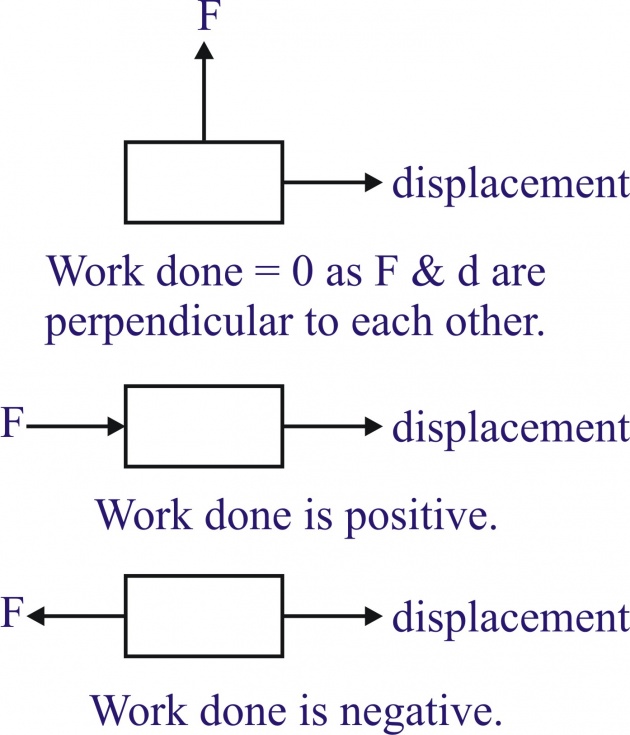 Everyone has different point of view about this...I am just giving my opinion.. I am in a long dista…